European stocks closed sharply lower on Friday, as investors digested a raft of central bank decisions and a new economic plan from the U.K.

The Stoxx 600 fell 2.3%, with all sectors and major bourses trading in the red.

Oil and gas stocks and basic resources were the biggest fallers, both down more than 5%.

The market moves come after the U.K. government announced a raft of tax cuts as the country prepares for a recession. Sterling plunged 3% against the dollar to $1.0919 in the hours following the news.

The Bank of England hiked rates by 50 basis points Thursday — its seventh consecutive increase — and said it believed the U.K. economy was already in a recession.

Also Thursday, the Swiss National Bank hiked its benchmark rate to 0.5%, a shift that brings an end to an era of negative rates in Europe. 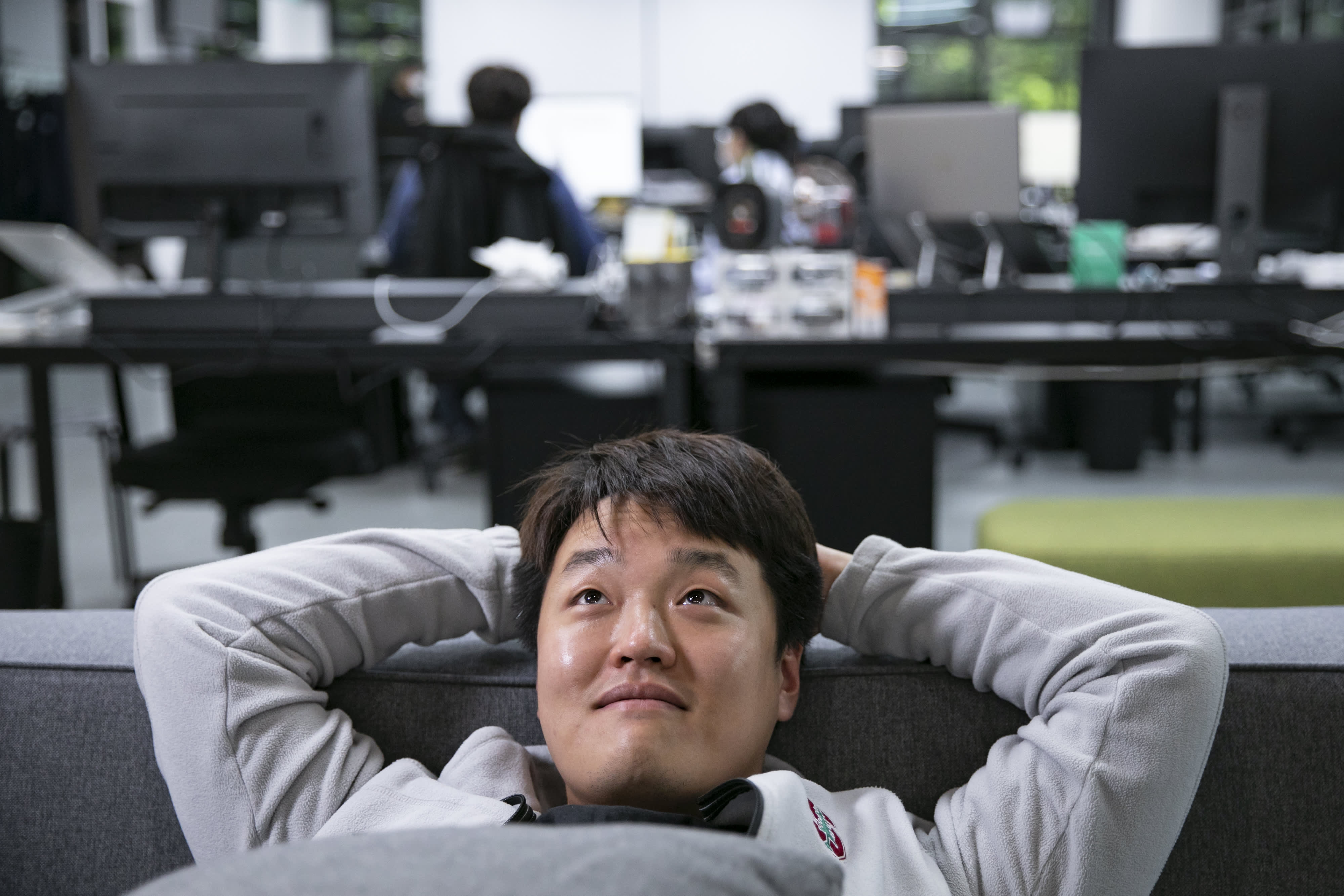 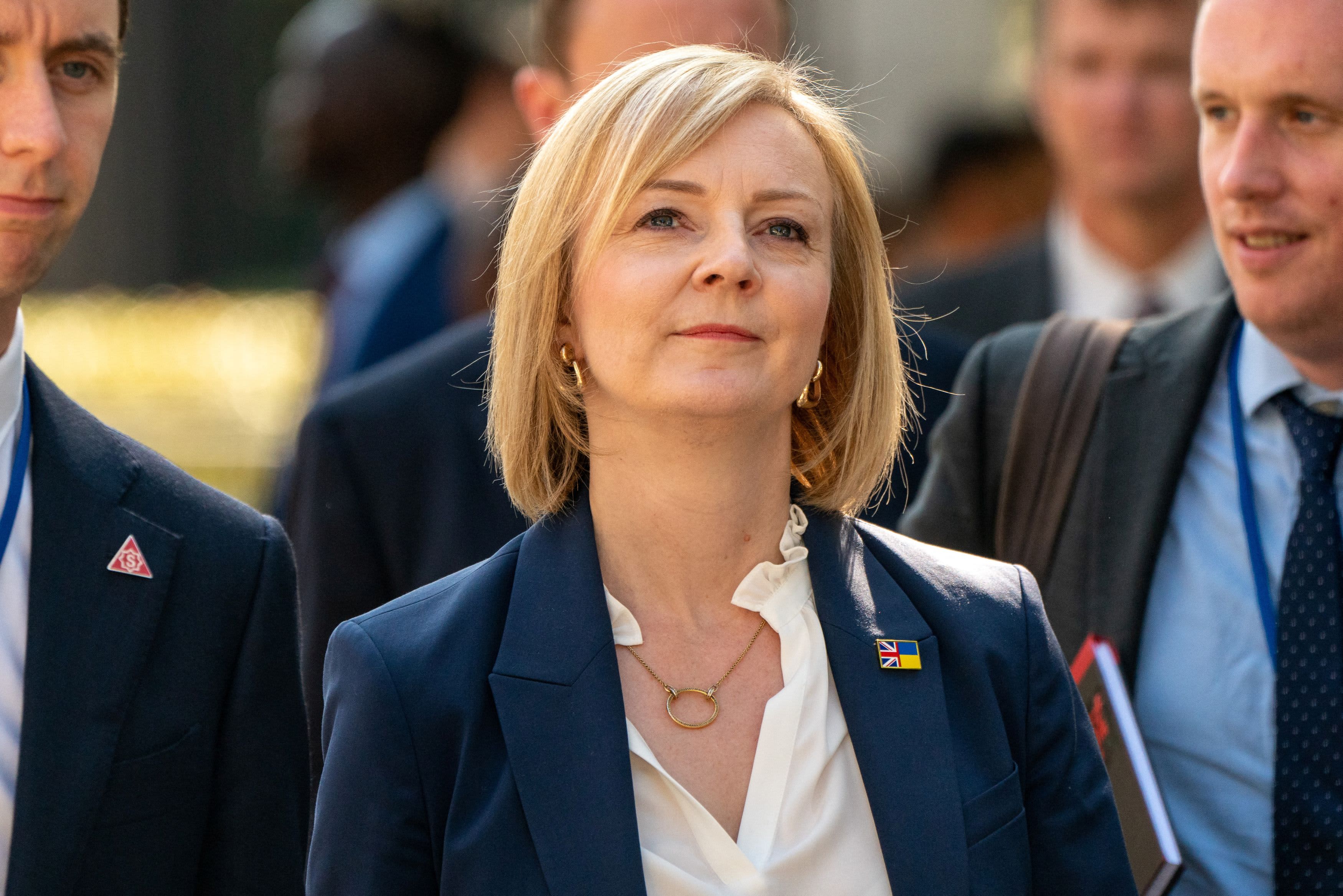 The U.S. Federal Reserve, meanwhile, hiked by another three-quarters of a percentage point Wednesday, and indicated that the hikes will keep on coming.

Asia markets, meanwhile, were in the red, with Australian stocks down 2%.

The British pound continued to fall into Friday afternoon, dropping as much as 2.8% against the dollar.

It was trading at $1.0941 at 3:45 p.m. in London, as analysts said the prospect of reaching dollar parity was certainly on the table.

Investors appear to have been "spooked" by the huge program of tax cuts announced by the British government coming at a time of much higher spending on an energy price support package and rising interest rates.

The two-year yield on German government bonds hit 2.0009%, its highest level since December 2008.

It followed a lower euro zone Purchasing Managers' Index reading, which led to renewed recession warnings, and the announcement of a program of tax cuts in the U.K., which triggered a sell-off in U.K. government bonds.

The German 10-year bond yield topped 2% for the first time since December 2011.

Last month, German bonds suffered their worst month since 1981 amid high inflation and volatility in energy and stock markets.

Italian election: A likely victory for the far-right?

Italy's voters will elect the country's next prime minister on Sunday, with polls suggesting a shift to the right.

The snap election is likely to mark the country's biggest political shift for decades, as the nation continues to wrestle with economic instability.

Read CNBC's look-ahead to the election in full here.

The British pound hit a new 37-year low against the dollar to $1.11, down 1.41%, following an economic announcement from U.K. Finance Minister Kwasi Kwarteng.

The rate will stay at 19% in an attempt to jumpstart economic growth.

Britain's Finance Minister has announced a raft of measures to help with the increasing cost of living and boost the country's economy, including a £60 billion ($67 billion) energy package.

The package will subsidize gas and electricity bills for households and businesses over the next six months.

The euro zone will likely enter a recession as the downturn in business activity across the region deepened this month, according to S&P Global.

September is the third consecutive month that the PMI has fallen below 50 —the benchmark separating growth and contraction.

FTSE muted ahead of the U.K.'s mini-budget

The U.K.'s FTSE 100 is fairly flat this morning as investors await a mini-budget from the country's Finance Minister Kwasi Kwarteng.

Measures laid out in the fiscal announcement are expected to boost the slowing British economy.

Tax cuts, energy subsidies and planning reforms are expected to make up the £200 billion ($225 billion) package.

Investors should avoid allocating to Europe in the hunt for value stocks, as the continent's energy crisis means the risk-reward is still not there, according to Willem Sels, global CIO at HSBC Private Banking and Wealth Management.

"I would caution against buying Europe because of the cheaper valuations and interest rate movements," said Willem Sels from HSBC Private Banking.

Here's how the pan-European Stoxx 600 has traded year-to-date:

Credit Suisse leads the market downturn early morning after a report of a possible capital raise.

Shares of the investment bank hit a record low of 4.335 francs in early trade.

European stocks are expected to open in positive territory on Friday, as investors react to central bank rate hikes and U.S. recession signals.

CNBC Pro: Is it time to buy Treasurys? Here's how to allocate your portfolio, according to the pros

The latest threat to stocks now isn't any macro risk — it's rising 2-year Treasury yields, according to some fund managers and strategists.

Short-term, relatively risk-free Treasury bonds and funds are back in the spotlight as the yield on the 2-year Treasury continues to surge.

So should investors be fleeing equities and piling into bonds?

Pro subscribers can read what the pros say about how to allocate your portfolio right now.

As both stocks and bond prices fall simultaneously, hedge funds have broadly outperformed and are "well placed to navigate current market volatility," according to a new report by UBS.

As market volatility persists, the Swiss bank shared the types of hedge funds it prefers.

Analysts cited a potentially prolonged Covid-zero policy or a spike in the nation's infections after a possible reopening in March.

The latest downgrade comes after Goldman Sachs lowered its outlook earlier this week to 4.5% from 5.3%.

Stock futures were flat after another tumultuous day, as investors continue grappling with the Federal Reserve's decision to up rates and worries about the health of the economy.