Here Are 4 of Cramer's Top Stock Picks for 2022, Including a Red-Hot Oil Giant

CNBC's Jim Cramer on Wednesday rolled out his four of his top stock picks for 2022, a year he believes will be led by companies that are profitable and make "tangible" goods.

Appearing on CNBC's "Halftime Report," here's what the "Mad Money" host had to say about his selections of Chevron, Eli Lilly, Honeywell and Bausch Health. 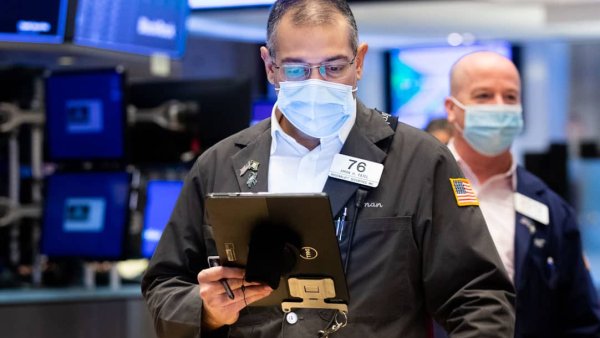 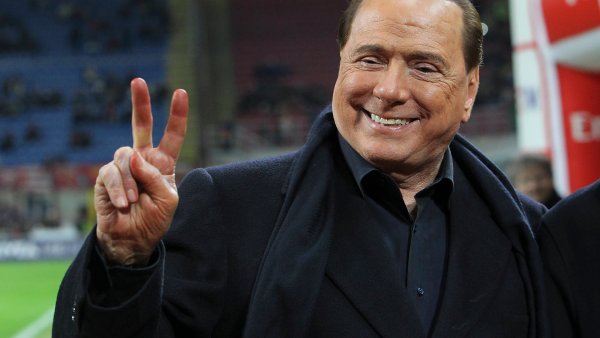 Silvio Berlusconi Wants to Be Italy's President. But There's ‘Zero Possibility' of That, Critics Say

"I like Chevron because I just think that oil is still undervalued even after last year. The oils have newfound discipline," Cramer said. He also noted that in September, Chevron announced it planned to triple capital investment in its lower-carbon energy units. Chevron is up nearly 42% over the past 12 months and just over 5% already in 2022.

Cramer highlighted Eli Lilly's experimental Alzheimer's treatment, called donanemab, as well as a diabetes drug "that's going to be big" called tirzepatide. Cramer said another reason he's attracted to Eli Lilly shares is because he thinks overall sentiment toward drug companies is too negative. While Lilly is up nearly 59% over the past 12 months, the stock has gotten off to a slow start over the first three trading days of 2022, down about 5% year to date.

Cramer said he likes industrial conglomerate Honeywell, but noted that it typically lags its peers in making moves to the upside. The stock is about 2.6% over the past 12 months. It's off to a solid start in 2022, up about 2.55% year to date.

On Tuesday's episode of "Mad Money," Cramer said he expects Wall Street to be forgiving this year toward stocks such as Honeywell and other industrial names like Deere & Co. and Boeing. "At this point in the business cycle, the playbook says you have to go with more tangible companies that make real things and generate real profits," Cramer said Tuesday.

Cramer's charitable trust started a position in Bausch Health on Dec. 20, adding to the portfolio's health stock exposure. Earlier Wednesday, the trust hiked its price target on Bausch Health shares to $36, up from $29. Shares of Bausch Health are essentially flat to start 2022. However, over the past 12 months, the stock is up more than 26%.

On "Halftime Report," Cramer touted Bausch Health's plan to break itself up into three distinct entities, including a firm focused on eye health, a medical aesthetics unit and a diversified pharmaceutical company. "I like a big breakup story," he said. Among planned splits at Johnson & Johnson, General Electric and Bausch, I like Bausch Health as the best breakup," he added.