"I have some good news," Schumer, D-N.Y., said from the Senate floor. "We have reached agreement to extend the debt ceiling through early December, and it's our hope that we can get this done as soon as today." 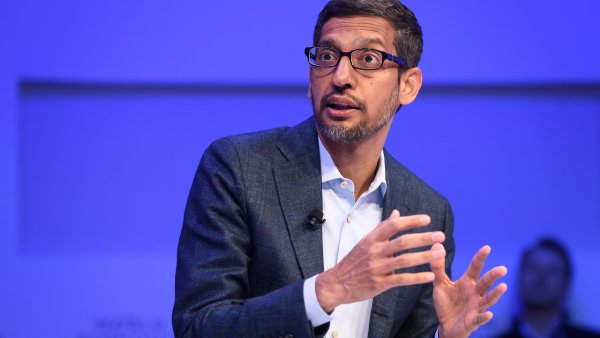 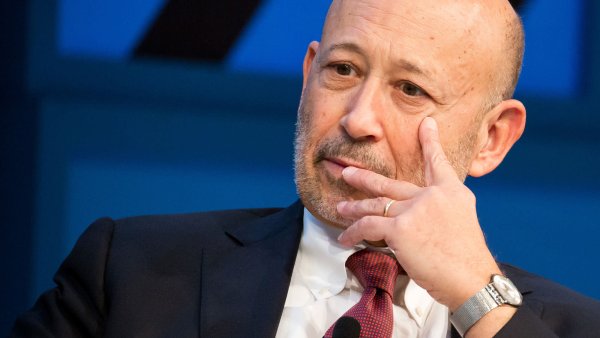 The agreement, according to people familiar with the deal, allows the debt limit to increase by $480 billion, a sum the Treasury Department estimates will allow it to pay bills until Dec. 3. The current national debt is about $28.4 trillion and would be permitted to rise to about $28.8 trillion under the deal.

Investors appeared relieved that the U.S. would stave off default. Stocks rose after the news. The Dow Jones Industrial Average finished Thursday's session up more than 300 points , while the Nasdaq Composite added just over 1%.

The announcement from the Senate's top Democrat came less than a day after McConnell, R-Ky., offered a stopgap solution to avert a looming government default and subsequent economic downturn.

Schumer said Thursday afternoon that the Senate will vote on the deal later in the day as McConnell scrambled to drum up 10 members of their caucus to join all 50 Democrats to move forward to a final vote on the bill.

The GOP has in recent weeks prevented Democrats from passing a ceiling bill in the 50-50 Senate through their threat to filibuster.

Senate Minority Whip John Thune, Republican of South Dakota, told reporters that he's had a tough time trying to persuade enough members to sign on to the short-term debt limit bill: "In the end, we'll be there but it's--it'll be a painful birthing process."

Republicans and Democrats had been at odds for weeks over how to raise or suspend the U.S. borrowing limit by Oct. 18, when, the Treasury Department estimates, the country will exhaust its emergency measures to pay the nation's bills.

The U.S. has never defaulted on its debt, and most economists predict that doing so would lead to a recession and violent swings in financial markets.

Republicans, frustrated by what they see as reckless spending initiatives from the Biden administration, had until Wednesday threatened to filibuster any debt-ceiling legislation brought to the Senate under normal procedures.

Instead, the GOP had pressed Democrats to pass a solution via budget reconciliation, which would save Republicans from voting to increase the nation's borrowing limit.

McConnell made that point clear in unveiling his offer on Wednesday.

"We will also allow Democrats to use normal procedures to pass an emergency debt limit extension at a fixed dollar amount to cover current spending levels into December," he wrote. "This will moot Democrats' excuses about the time crunch they created and give the unified Democratic government more than enough time to pass standalone debt limit legislation through reconciliation."

President Joe Biden spent much of his week categorizing Republicans as obstructers, saying that their threat to filibuster made efforts to hike or suspend the debt limit needlessly complicated.

The president on Monday called the GOP's behavior "hypocritical, dangerous and disgraceful," especially after they voted several times to suspend the debt ceiling during former President Donald Trump's four years in office.

"Not only are Republicans refusing to do their job, but they're threatening to use their power to prevent us from doing our job — saving the economy from a catastrophic event," Biden said at the time.

Still, the latest deal between McConnell and Schumer buys both parties less than two months before Congress will be forced to address the debt limit again.

Democrats are in the middle of a tense intraparty debate over their multitrillion-dollar climate and poverty legislation, which they are attempting to muscle through the Senate using budget reconciliation. Reconciliation allows the party to circumvent a filibuster and pass legislation with a simple 50-vote majority, less than the usual 60.

They are expected to draft a second reconciliation bill in the weeks ahead to lift the debt ceiling to a sum at or north of $30 trillion that would allow Treasury to pay off receipts beyond Dec. 3.

Democrats would also commit to hiking — instead of suspending — the borrowing cap through a reconciliation bill. Suspensions allow the government to float new debt for a certain period of time instead of capping it at a certain dollar figure.

Politicians often prefer to suspend because it looks better ahead of elections, a fact that may have contributed to the Biden administration's reluctance to pursue a reconciliation bill so far.

While both parties are responsible for the national debt, raising the limit opens Democrats to attacks of reckless, debt-financed spending in the 2022 midterms.

Sinema and Manchin are currently the only two Senate Democrats who have publicly said they won't vote to eliminate the filibuster rules. McConnell feared that a looming debt default might have pushed them over the edge and caused them to reverse their positions.

The elimination of the filibuster rules, sometimes referred to as "the nuclear option" would open the floodgates to practically any bill Democrats wanted to enact, because it would allow them to pass it with just 51 votes, instead of the traditional 60 votes