Op-Ed: Facebook's Moral Failure Shows the Need for Competition and Is a Test for Congress, Write Reps. Buck and Cicilline

Reps. David N. Cicilline, D-R.I., and Ken Buck, R-Colo. are the chair and ranking member, respectively, of the House Judiciary subcommittee on antitrust.

Last week, Frances Haugen, a former Facebook employee turned whistleblower, testified before the Senate about the thousands of internal documents she disclosed to The Wall Street Journal showing how Facebook's algorithms foster discord. 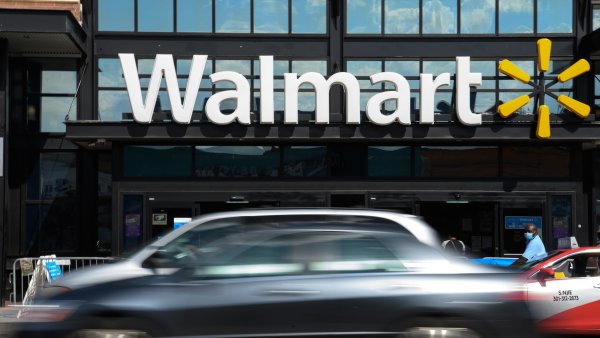 Walmart's Corporate Workers Will Return to the Office in Early November 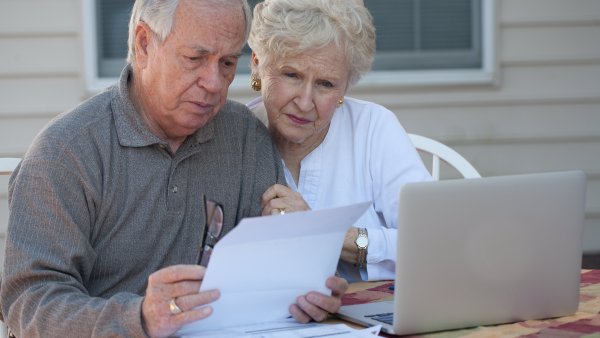 Social Security Cost-Of-Living Adjustment Will Give Average Retirees $92 More a Month in 2022. How to Estimate How Much You'll Get

This latest evidence of Facebook's moral failures is credible and damning, but these concerns are not new.

Instead, this evidence confirms what we have known about Facebook for years — that it will always prioritize growth and profit over everything else.

For example, nearly four years ago, Facebook's former head of growth said that "we have created tools that are ripping apart the social fabric of how society works . . . No civil discourse, no cooperation; misinformation, mistruth."

But this outcome is not inevitable — it is a policy choice.

Over the past decade, antitrust enforcers have been asleep at the switch as Facebook entrenched and expanded its dominance through acquisitions of its competitive threats.

WhatsApp and Instagram would be different companies with different incentives had they not been acquired by Facebook.

Prior to being purchased, WhatsApp's founders specifically rejected building the company around surveillance advertising and extracting users' data. As they said in June 2012, "when advertising is involved you the user are the product."

Similarly, before it was acquired by Facebook, Instagram focused on improving the quality of its platform rather than simply increasing virality at all costs.

As Sarah Frier wrote in "No Filter," Instagram's founders opposed adding a re-share button because it would give it "less power to demonstrate model behavior; everyone would just be focused on going viral."

Although neither of these transactions were challenged by antitrust enforcers, we now know that Facebook acquired these companies — as well as others — as part of a well-documented pattern of killing their competition.

In documents obtained by the subcommittee, Facebook CEO Mark Zuckerberg told the company's former chief financial officer in 2012 that the purpose of acquiring nascent competitors like Instagram was to neutralize competitive threats and to maintain Facebook's dominance.

In other internal documents, Facebook's senior executives likewise described the company's mergers and acquisitions strategy in 2014 as a "land grab" to "shore up our position."

In the wake of these acquisitions, Facebook began pushing changes to WhatsApp and Instagram that degraded these products, making WhatsApp less secure and Instagram less safe. In each instance, these changes were designed to spur addiction at the expense of user privacy, security, and safety.

As a result of Facebook's efforts to monetize WhatsApp through targeted ads and commercial messaging, the company's cofounders resigned in 2017.

Less than a year later, Instagram's cofounders reportedly left the company after Facebook refused to provide it with adequate resources to safeguard users' health and safety on the platform.

Since then, we know what the real cost of this consolidation has been.

Instead of having the type of competition and choice that would make Facebook a more trustworthy company, users are stuck without alternatives as surveillance and exploitation have become the business model of the internet.

Incentives matter. In the absence of competition or accountability, Facebook and other unregulated tech monopolies have no incentive to change, making the Internet less safe and less secure.

As Ms. Haugen testified, "there is no one currently holding Mark accountable but himself."

As a result, WhatsApp has become a ubiquitous messaging platform that often serves as a firehose for propaganda, causing civil unrest around the world.

On Instagram, the company's internal studies show that nearly a third of "teen girls said that when they felt bad about their bodies, Instagram made them feel worse," while "13% of British users and 6% of American users traced the desire to kill themselves to Instagram."

Finally, as the Facebook outage from last week made clear, the company operates as essential communication infrastructure for billions of people, underscoring the massive scope of this problem.

At the same time, the internet has grown more hostile to the type of competition and innovation that is necessary to contest the dominance of Facebook and other platform monopolies.

At its core, this issue is not just about a market failure or consolidation. It is fundamentally about what kind of society we want to live in, and whether we have an economy where businesses fighting for economic survival to create better products and a better future can succeed.

But we have options on the table.

In June, we worked together on a bipartisan basis to pass a package of sweeping reforms out of the House Judiciary Committee to tame Big Tech.

These bills would prevent the types of mergers that resulted in Facebook cornering the market and killing competitors, as well as create new rules of the road for the digital economy to ensure that there is an even playing field for the next generation of startups and other businesses.

This legislation is about creating more choices for people so that they are not stuck with the same bad options every time there is a bombshell story about how Facebook and other companies are abusing their data and trust.

But it is also about something more—our economic future in the United States.

Do we want to live in a country where success is defined by competition between startups and new entrants with the best ideas, or simply by the largest companies with the biggest lobbying budgets doing anything they can to protect their monopolies?

Across party lines, Americans have had enough.

In survey after survey, Republicans and Democrats agree on an overwhelming basis that these companies have too much power and that Congress must curb their dominance.

Congress has a choice. We can either enact these meaningful reforms—along with others that will protect users' privacy and safety online—or we can continue to hold hearings and debate the problem as nothing changes.

Inaction leaves these practices in place and is itself a policy decision. If Congress does not fix these problems, we will not only have failed our test but become complicit as well. We must act.