St. Louis Fed President James Bullard said Friday he thinks the central bank should raise interest rates the equivalent of 12 times this year to convince the public it is serious about fighting inflation.

As the lone dissenter at this week's Federal Reserve meeting, Bullard said in a statement that he would like to see the central bank's benchmark interest rate boosted above 3% from the near-0% level where it had stood.

"This would quickly adjust the policy rate to a more appropriate level for the current circumstances," he said.

Following its two-day meeting, the Federal Open Market Committee on Wednesday said it would raise overnight rates for banks by 0.25 percentage point, historically the typical increment with which the FOMC moves. Accompanying economic projections indicated a path this year that would see the equivalent of seven rate hikes, or 1.75 percentage points.

The move was the first time the Fed has raised the rate since December 2018 and came in response to a stunning increase in inflation that has seen prices rise at their fastest pace in 40 years.

Bullard was the only FOMC member to vote against the move, stating he would have preferred a rate hike of 0.5 percentage point, or 50 basis points. He added the Fed also should have started the process of reducing the nearly $9 trillion in bond holdings it has accumulated over the past 14 years. 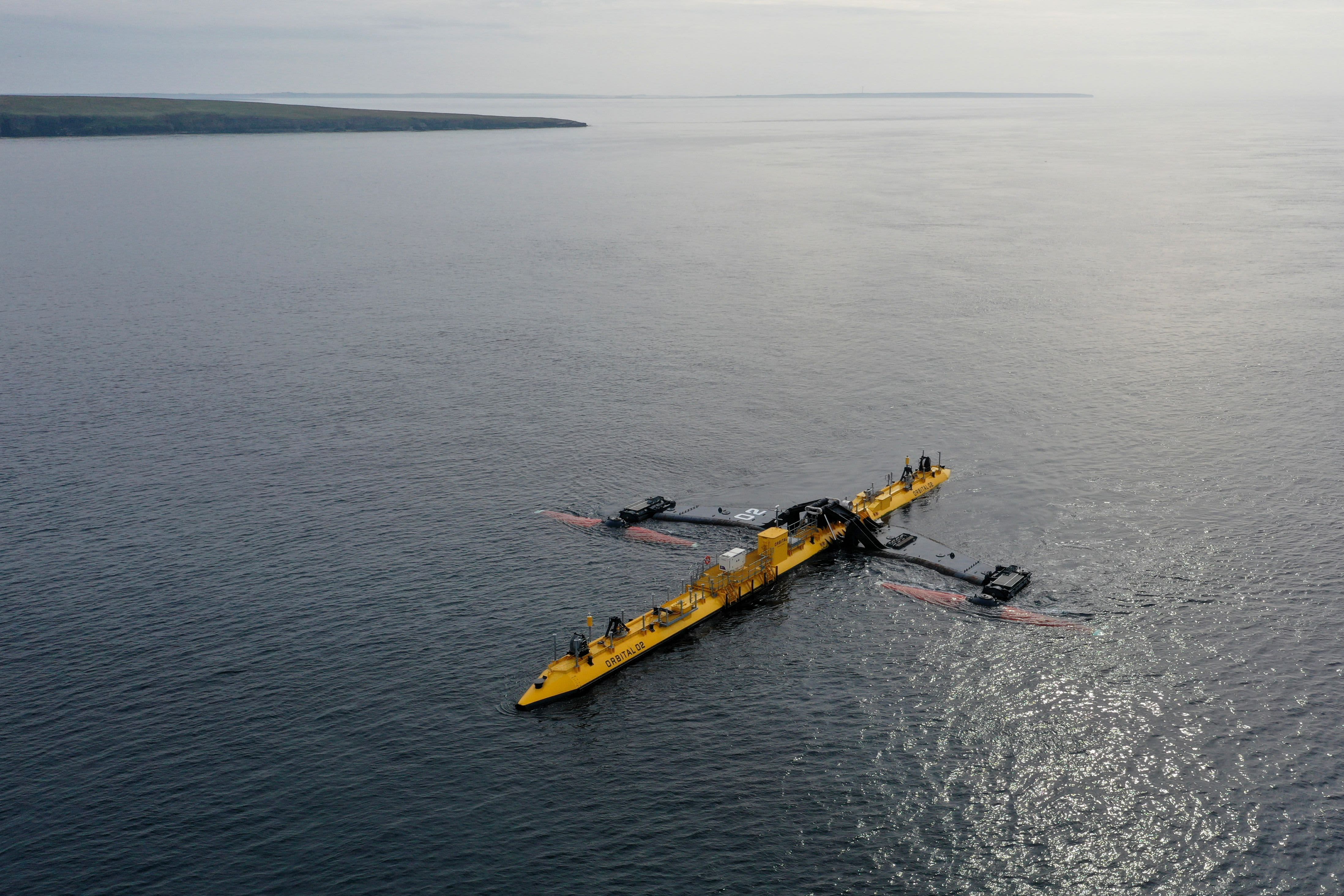 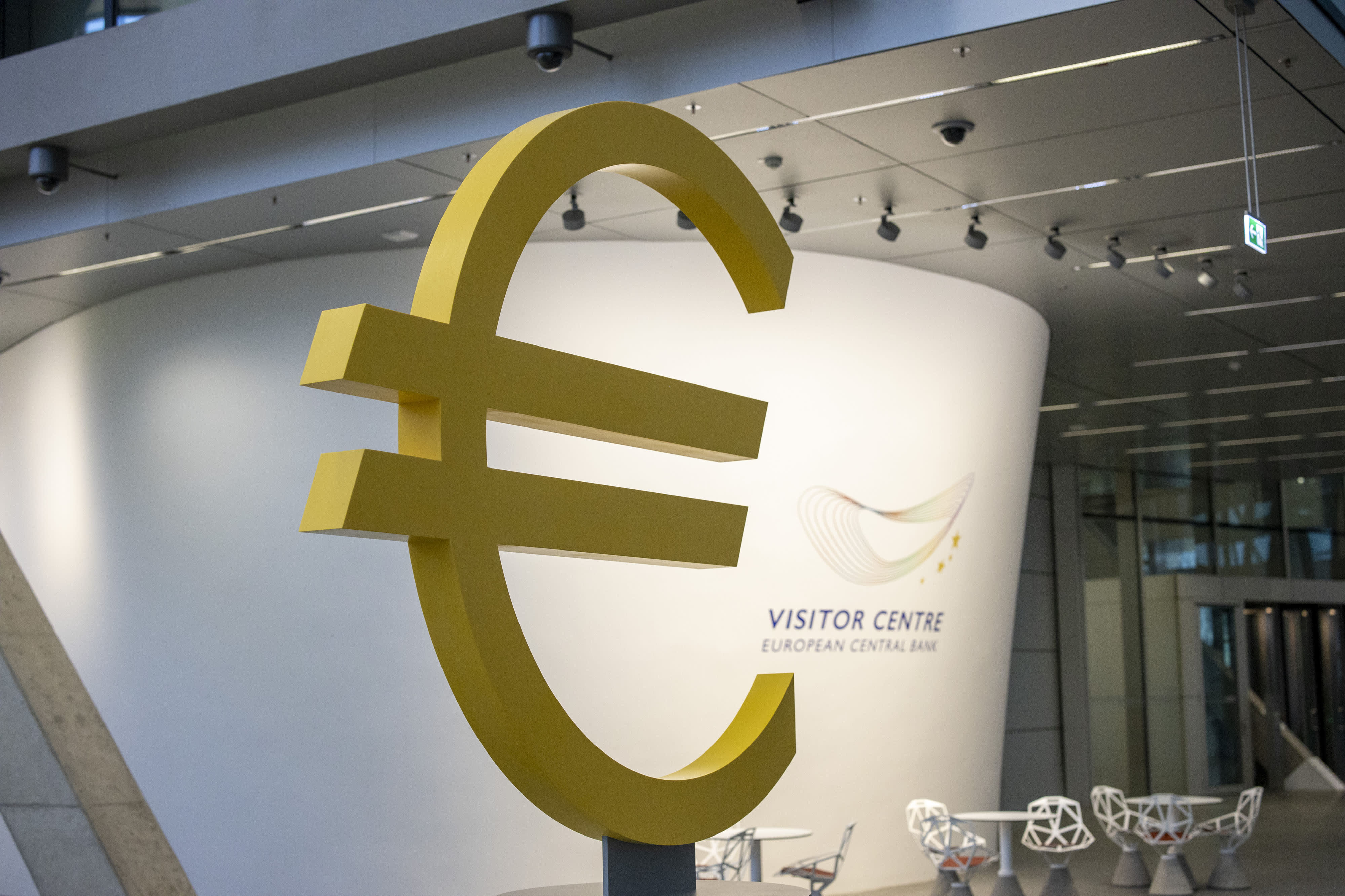 In his statement Friday, Bullard said inflation is hurting people the Fed is trying to help the most, namely those on the lower rungs of the economic ladder.

"The burden of excessive inflation is particularly heavy for people with modest incomes and wealth and for those with limited ability to adjust to a rising cost of living," he said. "The combination of strong real economic performance and unexpectedly high inflation means that the Committee's policy rate is currently far too low to prudently manage the U.S. macroeconomic situation."

Fed officials overall were divided on how to proceed with rates this year.

Ten members penciled in a fed funds rate of 1.75%-2% by year's end, but eight said it should be higher. The highest "dot" on the committee's dot plot, presumably Bullard's, indicated a range of 3%-3.25%.

He pointed out that the Fed has moved that aggressively before, in 1994-95 to combat a revving economy and a gradual rise in inflation.

"The results were excellent," Bullard said. "The Committee achieved 2% inflation on average and the U.S. economy boomed during the second half of the 1990s. I think the Committee should try to achieve a similar outcome in the current environment."

On the issue of the Fed's balance sheet, Bullard did not provide details of what he thinks the central bank should do, saying only that "a plan" at this week's meeting would have been appropriate.

The post-meeting statement indicated that the committee "expects to begin reducing its holdings of Treasury securities and agency debt and agency mortgage-backed securities at a coming meeting." Fed Chairman Jerome Powell said afterward that the process could begin as soon as May.