Check out the companies making headlines midday on Monday:

Moderna — The drugmaker's stock soared more than 7% after announcing preliminary phase three trial data shows its coronavirus vaccine is more than 94% effective in preventing Covid-19. Moderna is the second U.S. company in a week to report positive results from its coronavirus trial.

Simon Property, Taubman Centers — Shares of Simon and Taubman rose 8.4% and 8.2%, respectively, after both companies announced they had revised the terms of their merger. Simon will pay $43 per share for Taubman Centers under the new agreement, down from an original price of $52.50 per share. Both companies also said they settled previously pending litigation. 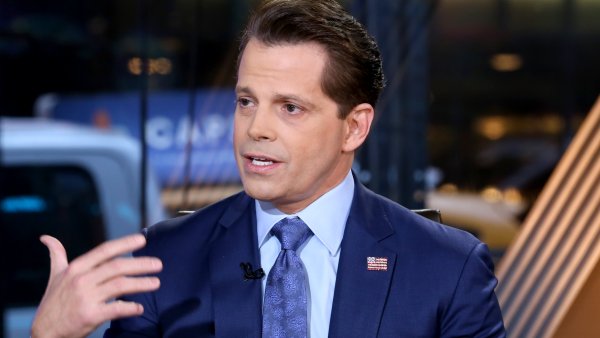 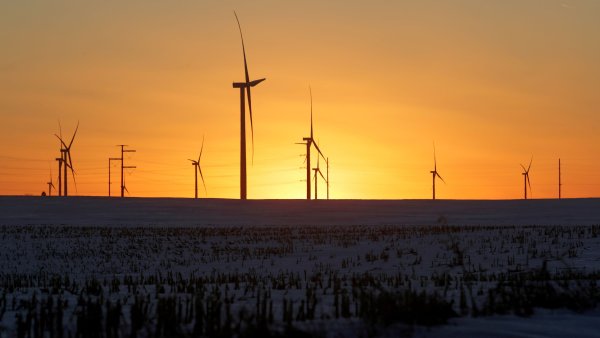 HD Supply, Home Depot — HD Supply shares rallied more than 24% after Home Depot agreed to buy back the wholesaler of industrial goods for about $8 billion, or $56 per share in cash. The deal values HD Supply at a near 25% premium of Friday's close of $44.81 per share. Home Depot shares traded higher by 0.7%.

Chewy — The pet store gained 1% after Needham initiated coverage on the company with a buy rating. "CHWY is strongly positioned to gain new customers, drive retention through subscription, and capture wallet share as newer cohorts mature and spend more," the firm said. Needham's $75 target is 19% above where the stock closed on Friday.

Tilray — The cannabis stock fell 5.8% after Jefferies downgraded Tilray to underperform from hold. The firm said in a note that the "share price has run up on retail US market FOMO" and that valuation was stretched too far.

Tapestry — The parent company of Coach, Kate Spade and Stuart Weitzman saw its shares rise 3.6% after JPMorgan upgraded the stock to overweight from neutral. The Wall Street firm said the luxury fashion company is poised for multi-year bottom-line acceleration.

Virgin Galactic — Shares of the space tourism company dropped nearly 10% after Virgin Galactic announced that it had indefinitely delayed its next spaceflight test. The company operates out of Spaceport America in New Mexico, which has tightened economic restrictions to slow the spread of Covid-19.

Palo Alto Networks — The stock gained 4.8% following the release of company's first-quarter earnings results. The cybersecurity company earned $1.62 per share on an adjusted basis, which was ahead of the $1.33 per share profit analysts surveyed by Refinitiv had expected. The company also topped revenue expectations and raised its full-year earnings and revenue forecast.

Chevron, Exxon Mobil — The integrated oil giants each rose more than 5% on the heels of a jump in oil prices. Separately, research firm Truist raised its price target on shares of Exxon to $39 from $36 while maintaining its hold rating.