Tesla reported first-quarter results after the bell on Monday. The company beat expectations handily, buoyed by sales of bitcoin and regulatory credits, but the stock dipped as much as 3% after hours as investors digested the numbers.

Here's how the company fared in the quarter, compared with analyst estimates compiled by Refinitiv:

Net profit reached a quarterly record of $438 million on a GAAP basis, and the company recorded $518 million in revenue from sales of regulatory credits during the period. It also recorded a $101 million positive impact from sales of bitcoin during the quarter.

CEO Elon Musk's electric vehicle business reported in the first quarter vehicle deliveries of 184,800 Model 3 and Model Y cars, beating expectations and setting a record for Tesla. However, the company also said it produced none of its higher-end Model S sedans or Model X SUVs for the period ending March. It delivered 2,020 older Model S sedans and Model X SUVs from inventory. 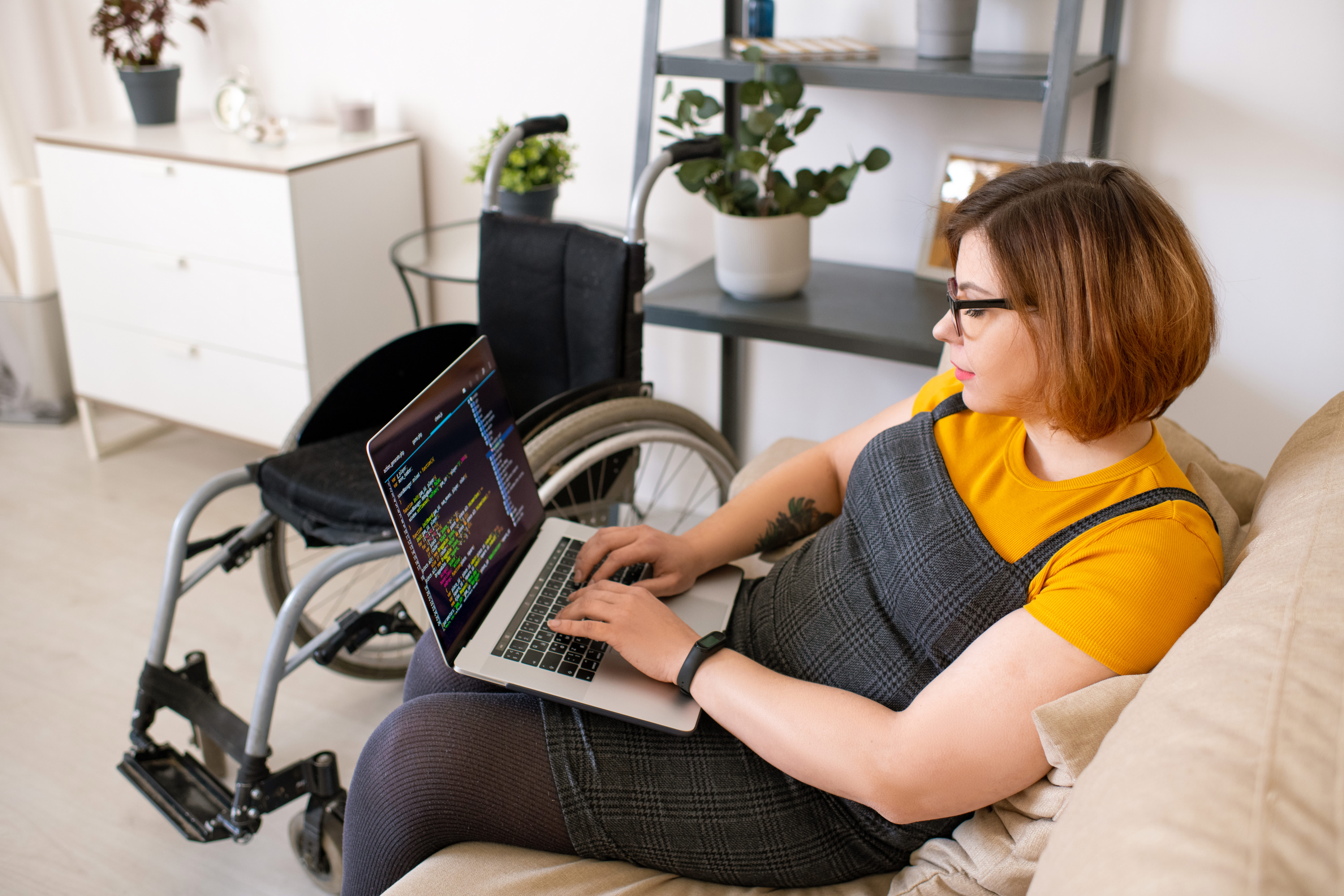 This ‘Best Job' of 2023 Pays Over $100K, Offers Remote Opportunities and Doesn't Require a Degree 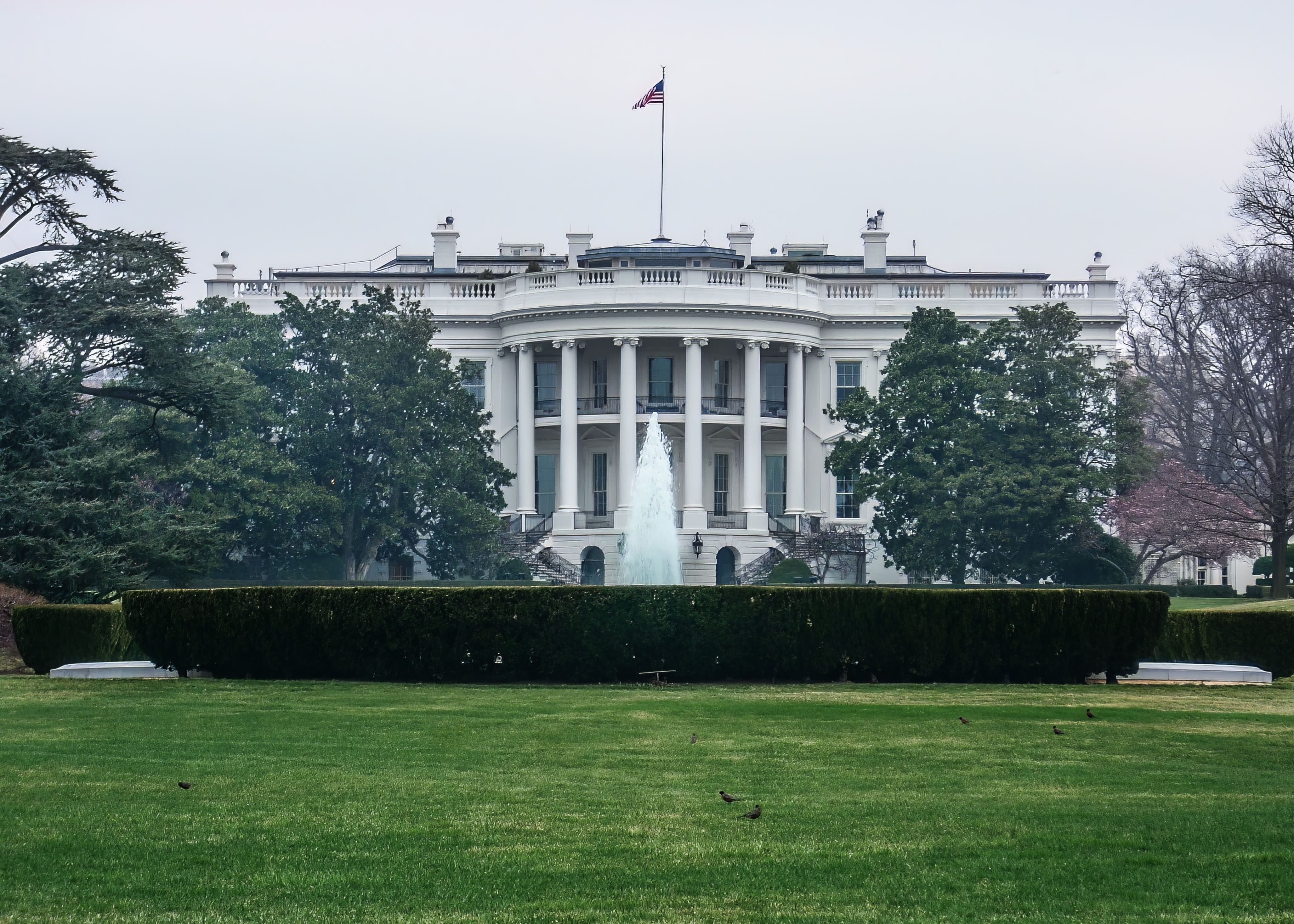 On Monday's earnings call, Musk said the new version of the company's Model S sedans will finally be delivered to customers starting in May 2021, with Model X deliveries to begin in the third quarter of the year. Musk and CFO Zachary Kirkhorn both said supply chain issues are likely to remain a challenge for Tesla this year.

In January 2021 (during a fourth-quarter 2020 earnings update) Musk had said that the Model S Plaid was already in production would be delivered starting in February 2021. But he admitted on Monday, "There were more challenges than expected," in producing the refreshed version of these vehicles. He did not elaborate.

Tesla is now aiming to produce 2,000 Model S and X vehicles per week later this year.

The company said Monday it expects more than 50% vehicle delivery growth in 2021 overall, which implies minimum deliveries around 750,000 vehicles this year.

The fact Tesla grew vehicle unit sales by more than 100% year over year but grew service centers by only 28% and its mobile service fleet by only 22% explains why some Tesla customers face frustratingly long wait times for repairs. Service expansion is not keeping pace with the volume of vehicles sold.

Tesla said it has weathered chip shortages that have plagued the auto industry in part by "pivoting extremely quickly to new microcontrollers, while simultaneously developing firmware for new chips made by new suppliers." It did not disclose the names of its new suppliers.

It also reiterated Musk's frequent claim that cameras, not radar, are a better path toward autonomous vehicles. "Our AI-based software architecture has been increasingly reliant on cameras, to the point where radar is becoming unnecessary earlier than expected. As a result, our FSD [Full Self-Driving] team is fully focused on evolving to a vision-based autonomous system and we are nearly ready to switch the US market to Tesla Vision," the company said in its earnings release.

Revenue for its energy generation and storage business nearly doubled for Tesla versus the same period in 2020, when Musk said Covid, then an emerging pandemic, had slowed its energy business to a crawl. But energy revenue declined from $787 million in the fourth quarter to $595 million in the first quarter of 2021.

Musk said on the Q1 2021 call that he is aiming for homes with solar rooftops and batteries from Tesla to function as a "giant distributed utility" that can help incumbent electrical utilities supply customers with all the electricity they need as demand and extreme weather events increase.

Executives did not say how they would change their production or mix of battery cells from suppliers in order to make a higher volume of vehicles and energy storage products in 2021.

Musk said the company's 4680 cells, which it developed independently and makes at a pilot plant in Fremont, California, are not yet reliable enough to be shipped in Tesla vehicles. He said Tesla would probably "achieve volume production" of these cells in 12 to 18 months.

The company revealed in February it purchased $1.5 billion in bitcoin and would potentially invest in other cryptocurrencies in the future. By April, bitcoin rose to record levels before pulling back. In its statement of cash flows, Tesla revealed that it had sold $272 million worth of "digital assets," presumably bitcoin, during the quarter.