This Renter Got More Than $5,000 in Assistance. Here's What You Need to Know About Applying

After Janell Ivy lost her job at a daycare center because of the pandemic, she fell behind on her $890 rent.

The single mother feared that she and her four children, all under the age of 7, would be evicted from their apartment in Houston. She packed up her children's toys and clothes in preparation, though she didn't know where they'd go.

But after a terrible year, Ivy recently got some good news: She was approved for more than $5,000 from the Houston-Harris County Emergency Rental Assistance Program. 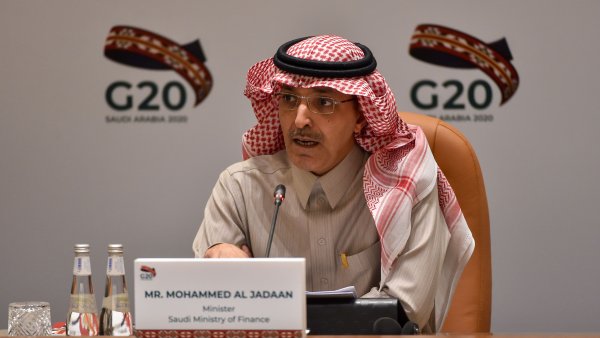 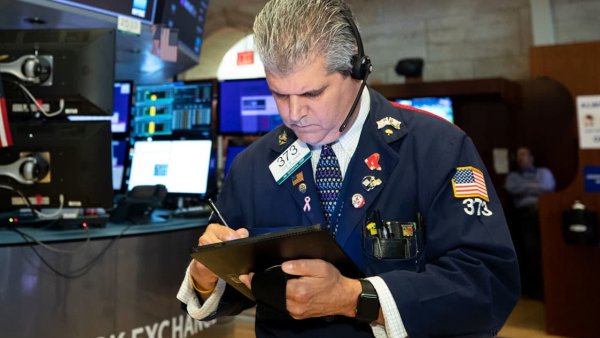 "I have fully unpacked and it feels marvelous to know my children and I have a roof over our heads," Ivy, 33, said.

More from Personal Finance:
60,000 stimulus checks sent to dead people have been returned
Inflation-proof your spending by avoiding these purchases
54% of Americans support state cuts to unemployment

There are now more than 380 programs across the country providing money to renters who've fallen behind because of the public health crisis. The funds total more than $45 billion and have been allocated by Congress in the last two major stimulus packages.

More than 10 million Americans, or 14% of U.S. renters, say they aren't caught up with their housing payments, according to a recent analysis by The Center on Budget and Policy Priorities.

"Renters have been really hit hard by the pandemic," said Andrew Aurand, vice president for research at the National Low Income Housing Coalition. "The need is unprecedented."

Trying to apply for the assistance? Here's what you need to know.

To be eligible for the money, at least one member in your household has to qualify for unemployment benefits or attest in writing that they've lost income or incurred significant expenses due to the pandemic. You'll also need to demonstrate a risk of homelessness, which may include a past-due rent or utility notice.

In addition, your income level for 2020 can't exceed 80% of your area's median income, though states have been directed to prioritize applicants who fall at 50% or lower, as well as those who've been out of work for 90 days or longer.

Some state and local programs have set additional priorities, and you may want to search for those.

For example, one fund in California is targeting the relief at Native American households. Another in Oklahoma is sending the money out first to those over the age of 62.

How do I apply?

The National Low Income Housing Coalition has a state-by-state list of the 388 programs giving out money to struggling renters.

How much could I get?

You could receive up to 18 months of assistance, including a mix of payments for back and future rent.

If you've already been approved for rental funds but continue to be behind, you can typically apply again as long as you're requesting relief for a different period of time. The money usually goes to your landlord, unless they refuse to comply (more on that below).

I'm having problems getting assistance. Why?

To begin, you're not alone.

Housing advocates point to a number of problems with the rollout of the assistance, particularly around some arduous application processes.

One local program's application was 45 pages, Aurand said. Another required renters to document their income for the last six months.

Meanwhile, the demand was so high in Alaska that its state fund is already putting people on waitlists.

If you're unable to meet a documentation requirement for one program's application or are denied from a certain fund, look for other rental assistance resources in your area, experts say.

It may also be worth reaching out to the organization and explaining why you can't come up with a certain form. The most recent guidance from the Treasury Department encourages programs to take people at their word.

"I wouldn't be surprised if a case worker could work with the tenant," Aurand said.

Yet another issue is that some landlords are refusing to accept the money from the programs because they don't want to agree to its terms, which can include a ban on evicting that tenant or raising their rent for a window of time.

Running into that problem?

Experts recommend that you ask the program if you can receive the funds directly. Some programs are now required to offer that option if they can't get your landlord's cooperation, Aurand said.

I'm worried about eviction. What should I do?

Beyond applying for rental assistance as soon as possible, familiarize yourself with your rights. Those will vary by state.

Despite recent legal challenges to the national eviction ban, the law remains in place for now and likely until the end of June. To get that protection, you'll need to attest on a declaration form that you meet a few requirements, such as that you earned less than $99,000 in 2020 or 2021.

Most states have lifted their eviction bans by now, but some are still in place. (Those policies have nothing to do with the federal moratorium.)

For example, New York has extended its eviction moratorium until September for tenants who've endured a Covid-related setback or for whom moving could pose a health risk. To qualify, renters must submit a hardship form to their landlord.

And New Jersey won't allow evictions to proceed until two months after its state of emergency status is lifted, which is expected to occur in mid-June, meaning most renters will likely be safe until at least sometime in August.

Although Oregon's eviction ban lapses at the end of the month along with the CDC's, renters can't be evicted for rent owed between the months of April 2020 and June 2021, and they have until the end of February 2022 to make up those payments.

Another way tenants may find themselves protected from eviction is if they received rental assistance from the $45 billion pot of federal money.

In at least 28 states, programs that give out these funds bar landlords from evicting tenants for at least the period they received assistance for, and in some cases for between 30 and 90 days afterward, according to Aurand.

Ask any program you received rental assistance from about your rights.

If your landlord has moved to evict you, try to get a lawyer. You can find low-cost or free legal help with an eviction in your state at Lawhelp.org.

Last month, Washington became the first state to guarantee tenants facing eviction the right to counsel. Renters may soon be entitled to a lawyer in Maryland and Connecticut, too.

Are you at risk of eviction? If you're willing to share your story for an upcoming article, please email me at annie.nova@nbcuni.com