It's no secret that Jack Dorsey, CEO of Twitter and Square, loves bitcoin, the largest cryptocurrency by market value.

In fact, the bitcoin maximalist has touted it as the most important project in his lifetime to work on, and Square, his digital payments company, bought over $170 million worth of bitcoin earlier this year.

Now, the billionaire CEO is mining it, too. "I'm trying mining with @compass_mining," Dorsey tweeted on Tuesday.

Compass Mining is a service that hosts, supplies and operates cryptocurrency mining rigs for individual miners who do not want to worry about purchasing and maintaining mining equipment themselves.

Bitcoin operates on a proof of work (PoW) model, where miners must compete to solve complex puzzles in order to validate transactions.

The process isn't easy: It requires a lot of energy and computer power, which isn't cheap. The computers themselves, along with other equipment, can also be very expensive. (Some critics say the process of mining is harmful to the environment as well. Others disagree.) 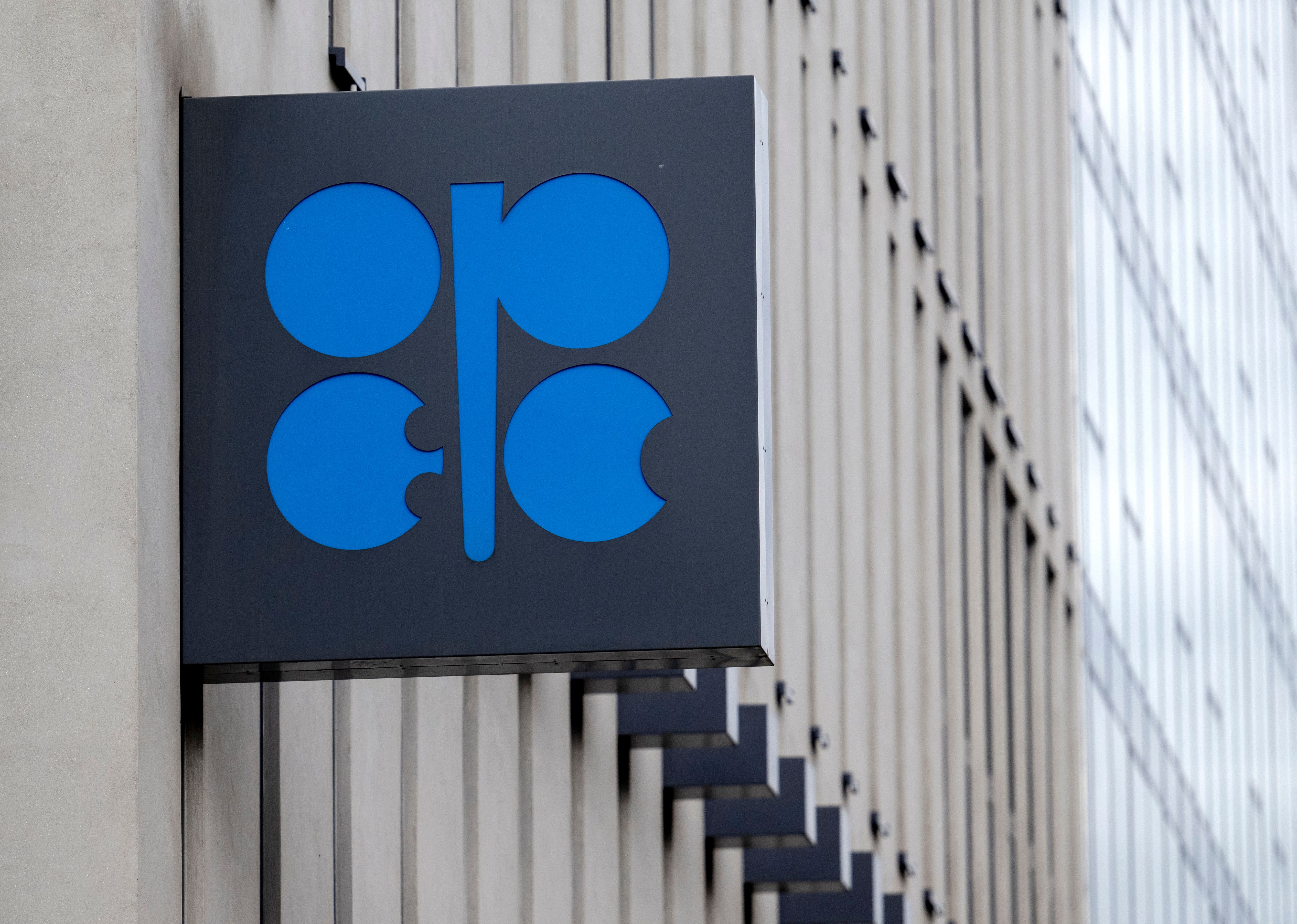 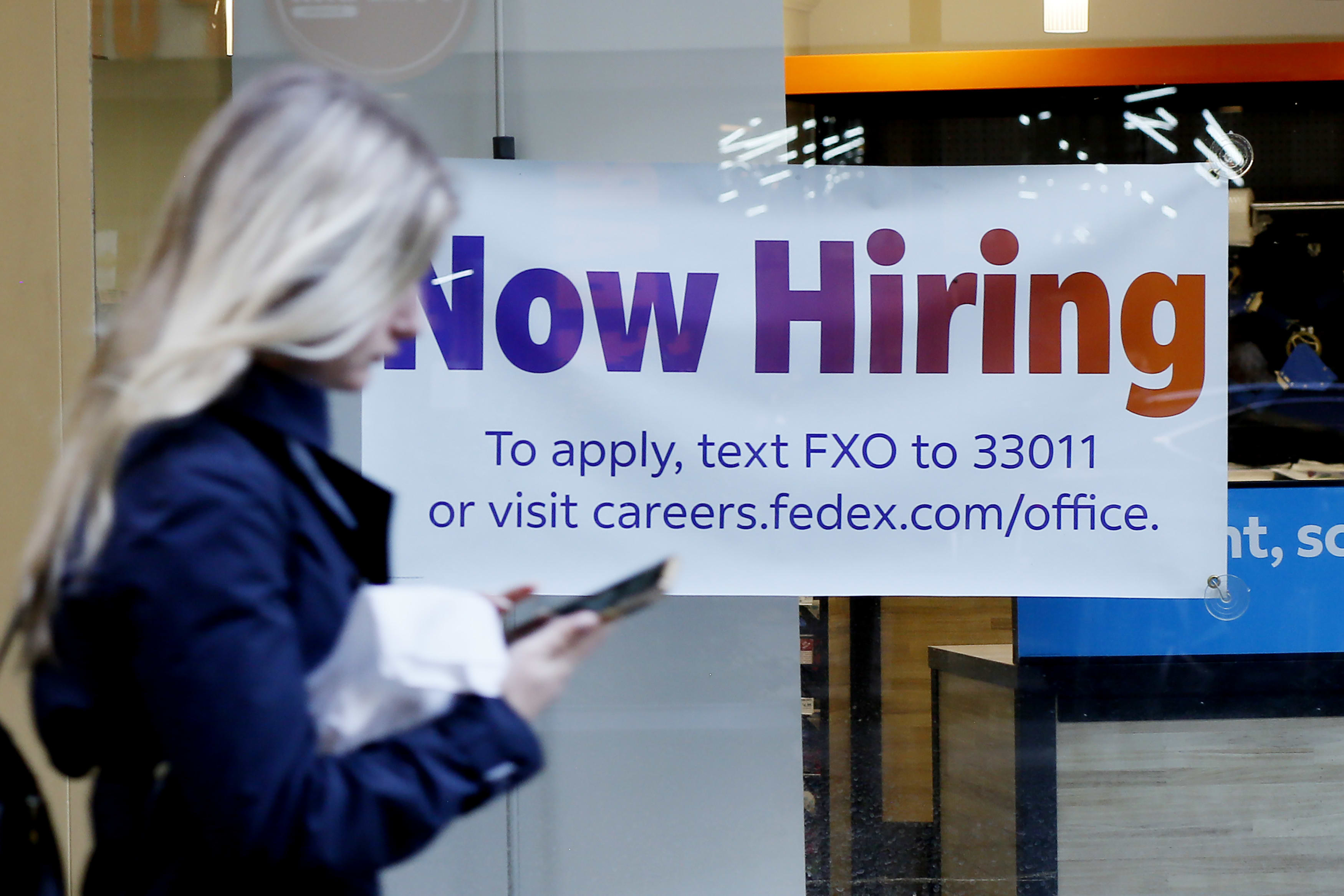 The cost to buy mining hardware from Compass Mining starts at $8,200. Historically, Compass miners earn about $33 in profit per day, according to the company's website.

This move isn't feasible for everyone, but there are many potential reasons why Dorsey may want to explore mining, though he hasn't confirmed anything yet.

Through mining, bitcoin investors can begin to understand the process firsthand, beyond just buying the digital coin. It's possible to earn more money as well, since the price of bitcoin today is on the higher end in comparison with other cryptocurrencies, even though investors can buy fractional shares called satoshis.

This isn't a surprising move for Dorsey, who has both personally and professionally supported bitcoin many times in the past. During "The B-Word" conference, an event hosted by the Crypto Council for Innovation, in July, Dorsey reiterated his passion for bitcoin and said that he hopes it brings about world peace.

And at the Bitcoin 2021 Conference in June, Dorsey explained that he sees bitcoin as a way to protect against currency devaluation and expedite transfers of funds across border lines.