UiPath's New York Stock Exchange debut scheduled for Wednesday will mark one of the biggest software IPOs in U.S. history and will be the most hyped first trade for cloud investors since Snowflake went public in September.

But the company, whose software helps businesses automate office tasks, has to contend with escalating investor concern over frothy valuations and a market rotation away from high-growth tech.

In recent years, cloud has been a can't-miss bet. From Zoom's skyrocketing popularity after its 2019 IPO and Shopify's growth in e-commerce, to surging demand for cloud security tools sold by Zscaler and CrowdStrike, investors now have an extensive roster of large-cap names for their portfolio.

Heading into UiPath's IPO, there's been a notable shift in the trend, as investors gravitate to stocks that have a perceived advantage should interest rates keep rising. The cloud index has dropped more than 7% this year while the Dow has climbed over 10%, outperforming the other major U.S. benchmarks.

Jake Dollarhide, CEO of Longbow Asset Management, said that while he remains bullish on cloud stocks over the long run, sentiment has unquestionably soured. Part of that, he said, has to do with the economy reopening and uncertainty about whether businesses will pull back on their cloud spending when they return to the office. There's also a sense of market saturation among investors because so many cloud vendors have gone public lately, he said. 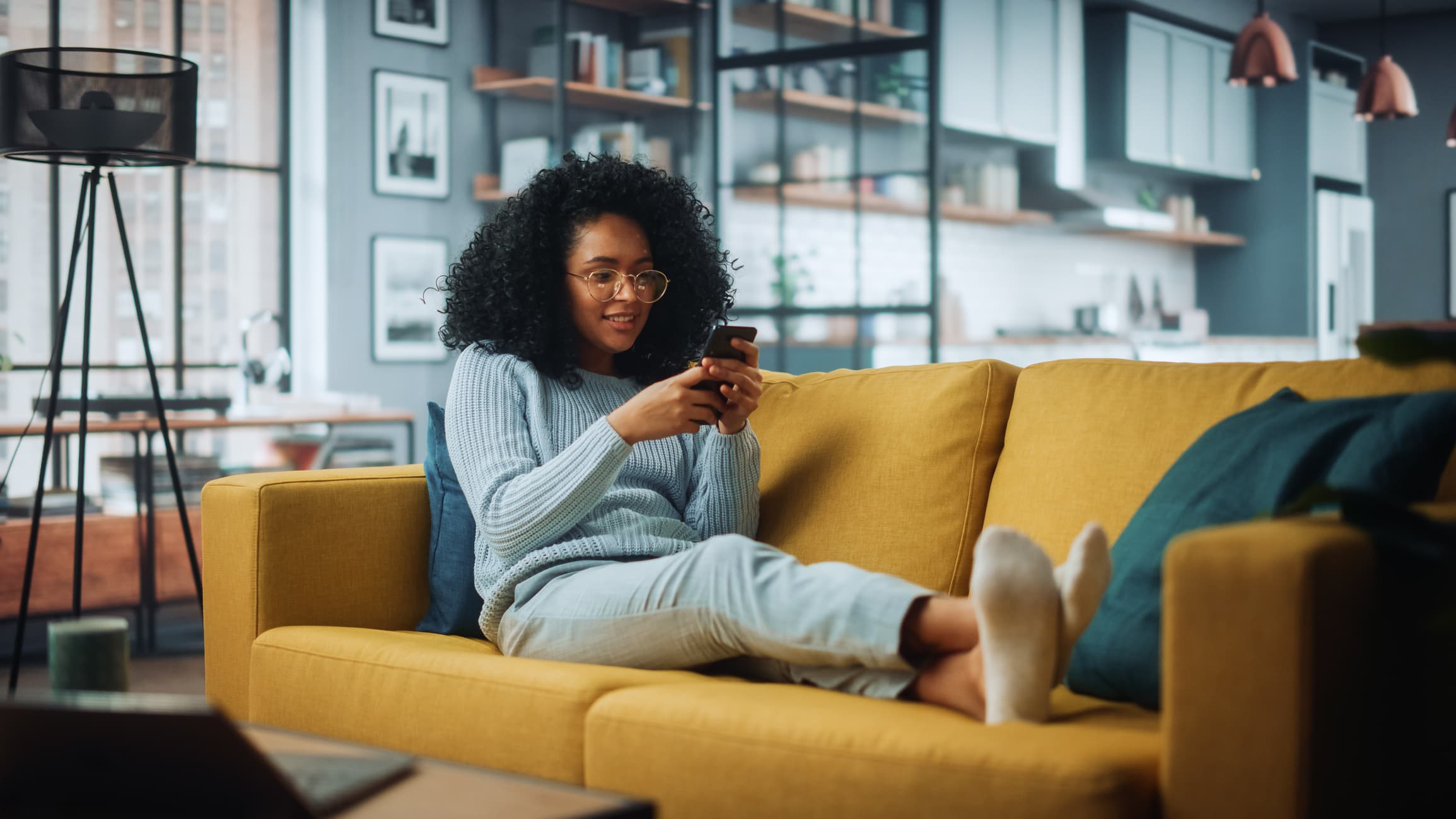 The Top 15 Most Affordable U.S. Cities for People Who Want to Live Alone 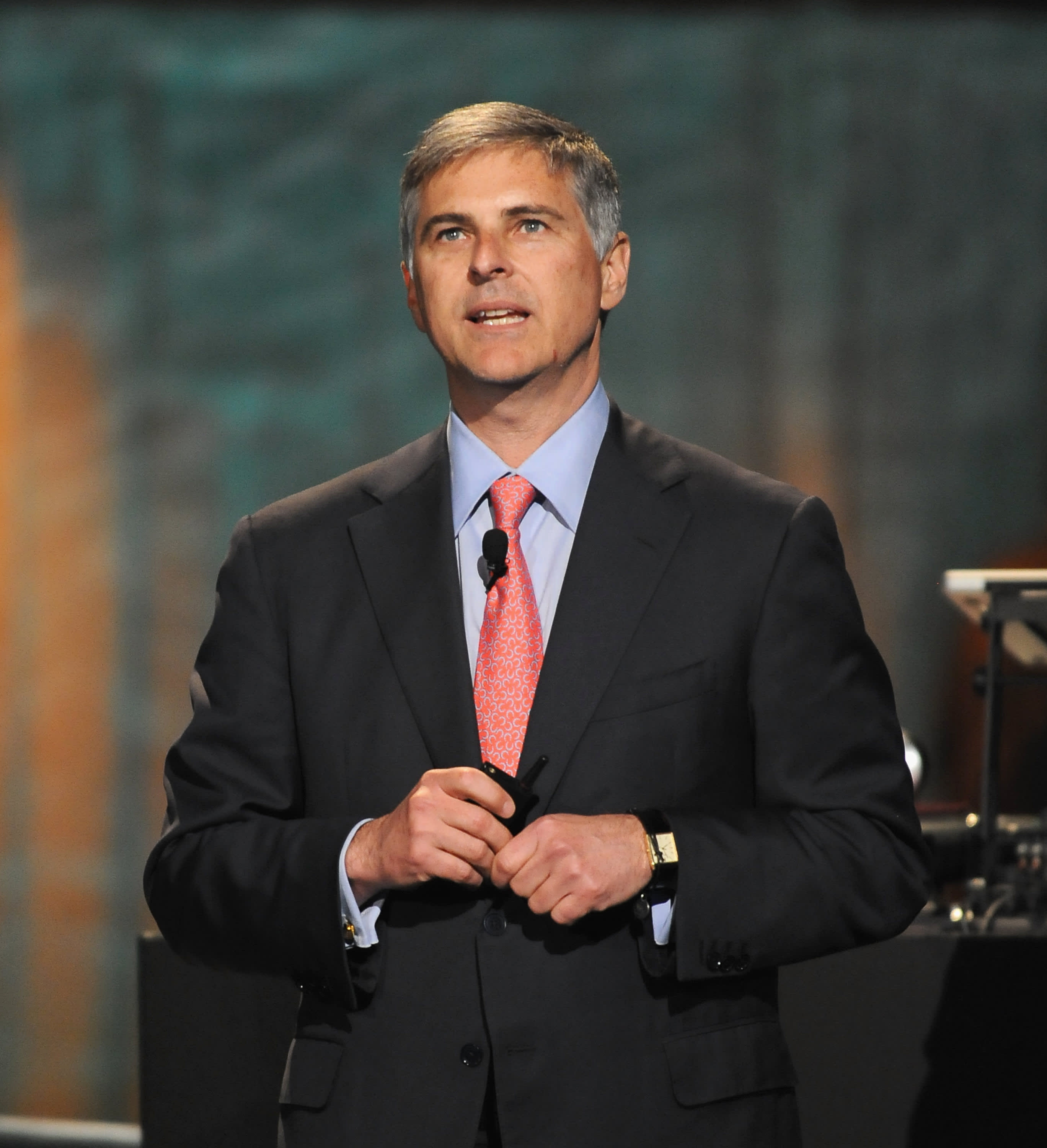 CEO of Hilton Says a Porsche Was the Dumbest Thing He Ever Bought: ‘I Spent All My Money on That Stupid Car'

"The cloud pre-pandemic was like a Tesla — it was new and hot," Dollarhide said. "Coming out of the pandemic, it's like the Model T. It's become so ubiquitous."

Based solely on its financial metrics, UiPath is hitting the market at the right time. Revenue surged 81% last year to $607.6 million, and the company's loss narrowed to $92.4 million from $519.9 million in 2019. The company's gross margin of 89% is eye-popping even for software.

However, UiPath's updated IPO price range this week of $52 to $54 a share values the company around $28 billion, which is down from $62.28 a share, or a valuation of $35 billion, in a financing round at the beginning of February.

The stock could still open well above that level. UiPath may have set the price range low in order to show growing enthusiasm by raising its offer price, and bankers may be taking a conservative approach to leave room for a stock pop.

Even if it prices at $54, UiPath is staring at a steep multiple relative to almost all of its peers. At that price, the stock would trade for about 50 times annualized revenue, which would be second among cloud stocks to Snowflake and be about double Zoom's ratio.

It would also be a mammoth offering, reeling in $1.48 billion, assuming the underwriters purchase their allotted shares. According to FactSet, only two business software IPOs in the U.S. have ever surpassed that mark and both have taken place in the last seven months. Cloud database vendor Snowflake was the largest, raising $3.9 billion in September, followed by Qualtrics, which raised $1.78 billion in January, after spinning out of SAP.

"Snowflake to me was the most positive perfect story," said Dollarhide, adding that he doesn't own the stock. "It came out at the right time. It was just a beautiful investment if you were lucky enough to get in on the ground floor."

Snowflake more than doubled on its first day of trading to $253.93. It has since dropped 12% to $223.09 as of Tuesday. Across the WisdomTree cloud index, the average price-to-sales ratio fell to 13.2 by the end of March from a ratio of 15 in December, after almost doubling over the prior year.

Founded in 2005 in Romania and now headquartered in New York, UiPath calls its technology "robotic process automation." The company's software robots are designed to automate repetitive tasks in industries like health care, manufacturing and energy and across departments including finance, human resources and legal.

UiPath's appeal to investors depends on its ability to keep customers coming back and spending more money, so that revenue keeps rapidly expanding while costs (as a percentage of revenue) come down.

In its last fiscal year, UiPath reported net revenue retention of 145%, meaning the average existing customer increased spending by 45% from the prior year. Jon Ma, co-founder of Public Comps, called UiPath's retention rate "best in class" and the third-highest among all public subscription software companies. In an "IPO teardown" that Ma published last month, he wrote that "enterprises are continuing to add UiPath bots and to automate more processes."

UiPath, which ranked 50th on CNBC's 2020 Disruptor 50 list, said in its prospectus that the number of customers spending at least $1 million in annualized revenue rose to 89 from 43 the prior year and 21 the year before that.

Subscription software companies call it a "land and expand" strategy, allowing businesses to start with a test, then buy a limited amount, with the idea that some will eventually become power users. Thomas Hansen, UiPath's chief revenue officer, said in the online roadshow that UiPath helps customers see value "in a matter of days or weeks."

"Regardless of how big or how small a customer starts, the time from this initial land to expand often happens very very quickly." Hansen said.

WATCH: We're at a peak market that will correct, says investor Jason Calacanis