Gov. Ned Lamont has inked nearly 70 executive orders since the middle of March, but the emergency authority the General Assembly allowed him to have is about to expire on Sept. 9 and not all lawmakers agree on what should happen in the future.

“I think we need to have an appeal right that gives the opportunity to the leaders to appeal an EO by the governor,” Republican Senate Leader Len Fasano said.

Fasano wants the six leaders to be able to review an executive order 72 hours after the governor issues it and determine whether to keep it or not.

Fasano said he knows there are lawmakers who believe Lamont’s power should just end and the power should go back to the legislature, but getting 187 lawmakers in a room to decide what orders should go forward would be extraordinarily difficult.

“The reality of it is we probably could not in real terms take power of government after Sept. 9. I think there should be some extension of the governor’s orders limited in scope. Also limited in time,” Fasano said.

It’s up to the governor to request an extension of the emergency to extend these executive orders. At the end of the day, the committee of 10 leaders will have 72 hours to overrule it.

“Theoretically, we could not vote and his powers would go on for six more months,” House Majority Leader Matt Ritter said. 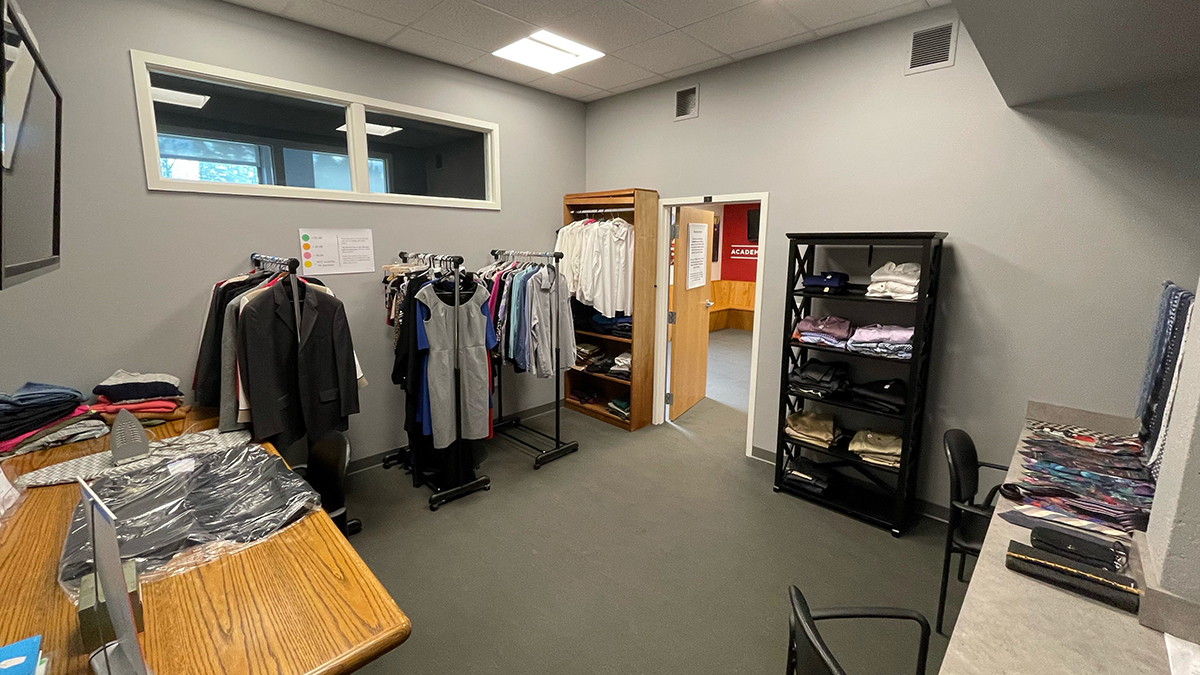 University of Hartford 39 mins ago

These executive orders require people to wear masks, mandate who should get tested, dictate who can visit nursing homes, and limit the capacity of indoor dining at restaurants.

“The reason you have to continue the emergency is that the legislature can’t act as quickly,” Ritter said.

Ritter also said he believes the governor has done a good job.

Gov. Ned Lamont’s office says they plan to ask for an extension of the public health emergency soon.

"The governor has thus far used those emergency powers responsibly, which has led to one of the most successful responses to COVID-19 in the country, and his thoughtful consideration of executive orders will continue," said Max Reiss, the governor's spokesman.  "He looks forward to consulting with legislative leaders about this matter and will continue to communicate clearly and frequently with the legislature about the actions he takes to protect the public health.”

Jonathan Wharton, a professor of political science at Southern Connecticut State University, says it’s surprising based on the criticism from both sides of the aisle that the legislature would allow Lamont’s executive authority to continue.

“Should it be left to the governor's office to decide all of this? Of course, this is an era of a pandemic, this is unprecedented, but it’s unusual where it’s going to come from one branch,” Wharton said.