State officials are providing support for local health districts to help mitigate the spread of COVID-19 through grants that can be used for COVID-19 testing, contact tracing, community outreach and more.

Gov. Ned Lamont said the state has approved the first 21 local health districts and departments that will receive a portion of $20 million in funding the state was allocated as part of the U.S. Centers for Disease Control and Prevention Epidemiology and Laboratory Capacity Cooperative Agreement.

The funds will be distributed to each local health district and department over the course of three years:

All of Connecticut’s 65 local health districts and departments will receive a portion of the $20 million -- based on per-capita and poverty levels for each jurisdiction, according to the governor's office. The first 21 health districts that have been approved include:

Manchester Health Director Jeffrey Catlett says it will hire up to four people: two contact tracers, a public health nurse and a health equity coordinator to address health disparities and inequalities in the community.

“A few months back, the town declared racism a public health crisis and we felt we really needed to address that head on,” said Catlett.

In addition, contact tracing will become a full-time position in town. Catlett says one positive case could generate 20 contacts. Previously, Manchester was using volunteers to track this in what is a time-consuming process.

“I think that’s needed because contact tracing is the labor intensive work that really pays off in the long run,” said Manchester resident Paul McNamara.

State Rep. Jason Rojas represents Manchester. He is also the COVID-19 coordinator at Trinity College where he says they have 10 contact tracers, far more than Manchester.

“To know that the city of Manchester has one, two, trying to get to three or four speaks volumes to the need,” said Rojas.

“It makes me think we are taking this thing serious,” said Nancy Mateo. “This is nothing to play about.”

The announcement comes a day after the state's COVID-19 positivity rate increased to 3 percent for the first time since June, meaning 3 percent of the COVID-19 tests done in the state were coming back positive.

Connecticut's coronavirus positivity rate was 2.4% on Friday, but declined over the weekend to 1.7% before rising again.

State officials said the spread has been coming from small social gatherings.

As of Monday, the positivity rate in the United States was 7 percent, according to the Centers for Disease Control and Prevention. 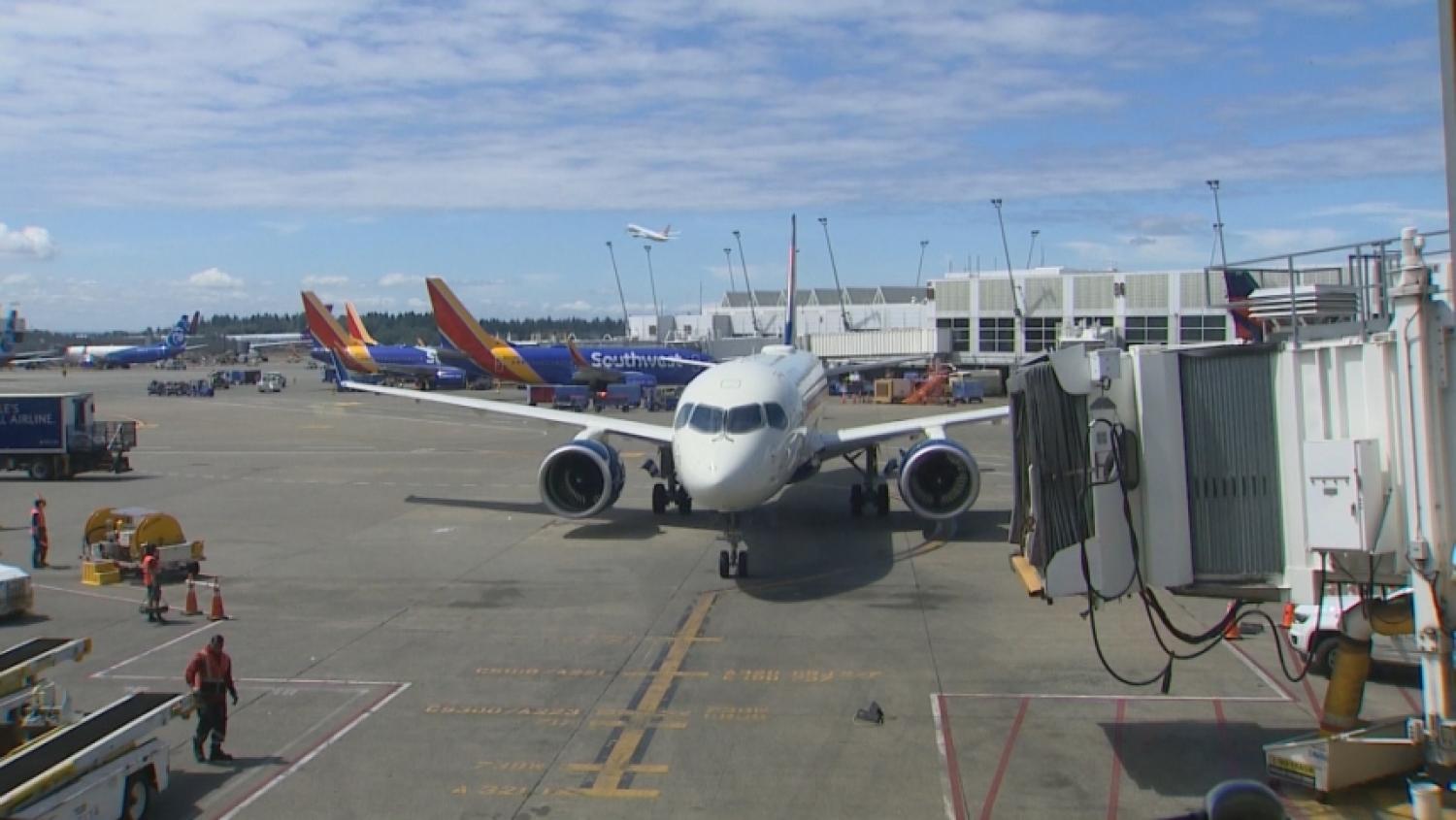 The state was a COVID-19 hot spot early in the pandemic and the governor issued several executive orders that closed many businesses in an effort to get the pandemic under control. The state is now in the third stage of reopening.

Lamont was at Charter Oak Park Pavilion in Manchester for a news conference at 11:30 a.m. and he was joined by Gifford as well as other state and local officials.

The governor's office said the deadline to apply for funding was Oct. 16, but any health district that hasn’t applied is encouraged to reach out to the Connecticut Department of Public Health and file their application as soon as possible. Inquiries should be directed to LHDELCinbox@ct.gov