Timeline: A Look at the Impact of COVID-19 on Connecticut

Click through the timeline below for a breakdown at some of the key dates during the pandemic in Connecticut.

For many in Connecticut, March 2020 was when the reality of the coronavirus pandemic would begin to set in. Testing sites were established, the first cases reported, and the first deaths. Schools and businesses were closed, at the time for what we hoped would be just a two-week period.

The state would begin a "Stay Safe, Stay at Home" initiative, and non-essential businesses would not begin to reopen their doors again until May. The term "social distancing" became part of everyday conversation. In April, the governor would issue an executive order to wear face masks in public spaces where social distancing was not possible. A record number of unemployment claims would come in. A travel advisory would be announced, requiring testing or quarantine for anyone who traveled to the state from hotspot areas.

With little known about the virus, each event was historic, decisions often controversial. A year later, the state is several phases into vaccine distribution, but the future is still uncertain. Here is a look back at what has happened so far. 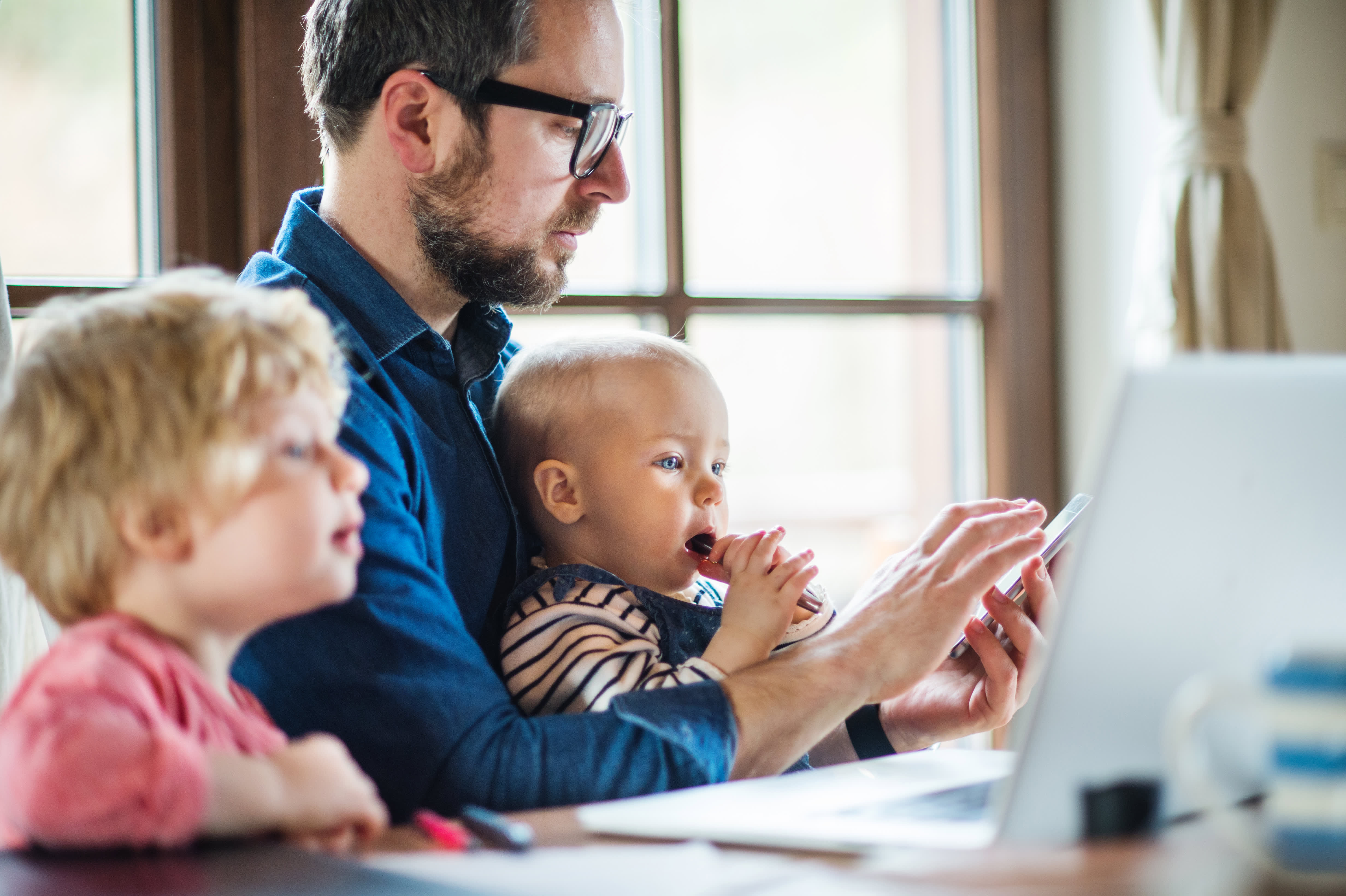 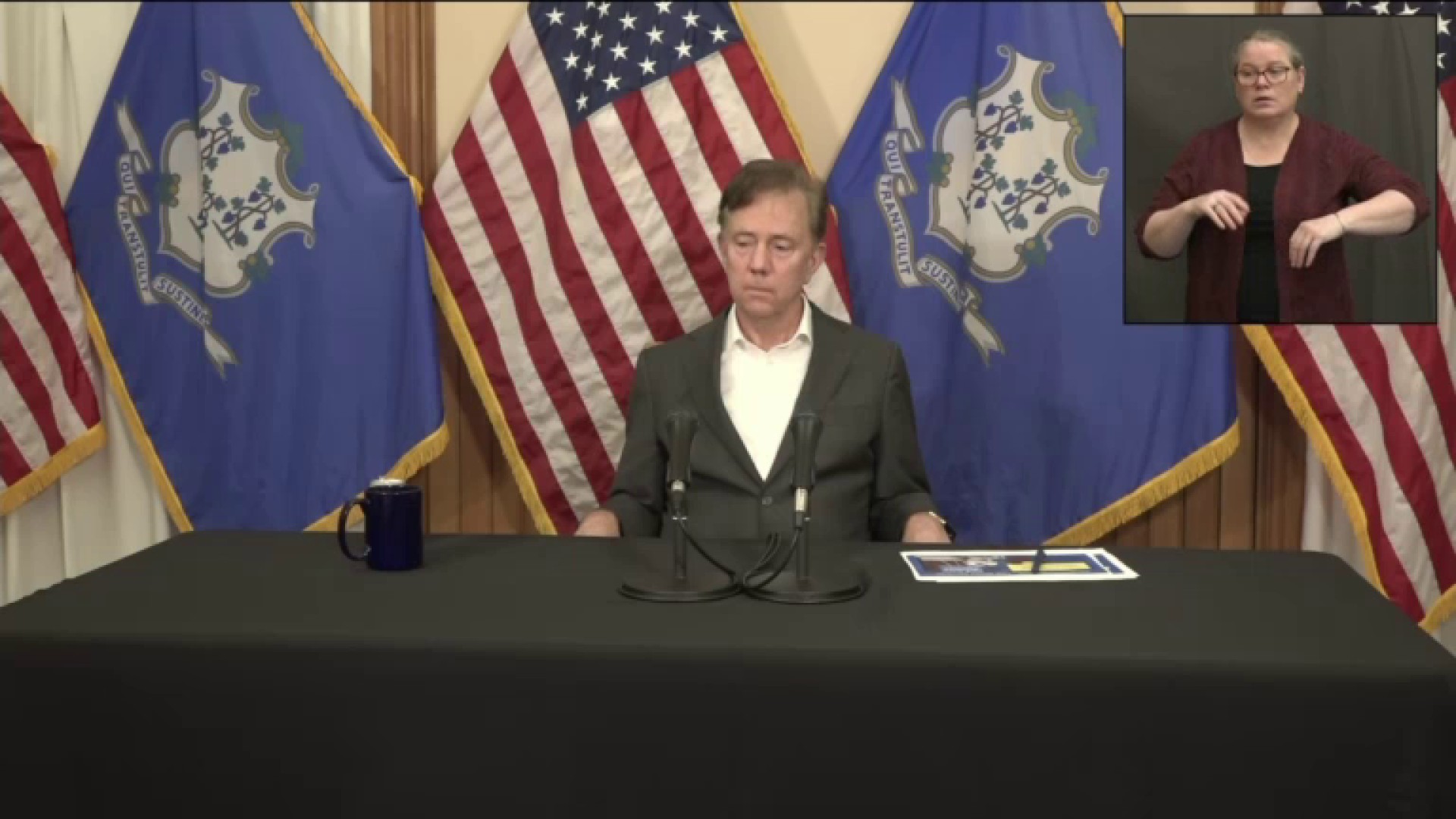 Lamont: Within Six Weeks, Anyone Who Wants a Vaccine Will Have That Option 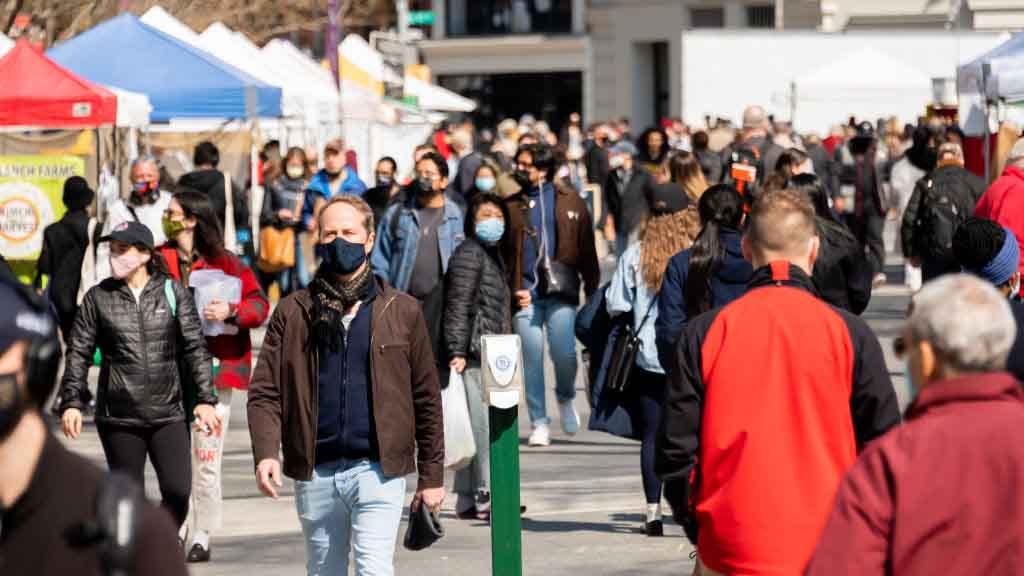 Will the Coronavirus Ever Go Away?