Lung cancer is largely linked to tobacco use, so smokers may feel shame, despair and hopelessness after diagnosis

“It is a huge effect,” said Dr. Mahdi Sheikh, who led the study for the World Health Organization’s cancer research agency in Lyon, France. In lung cancer, he said, quitting smoking is “as necessary as the treatments.”

In the U.S., many cancer centers offer proven quit strategies: phone counseling, nicotine patches and pills that ease the urge to smoke. More cancer doctors are talking to their patients about quitting. 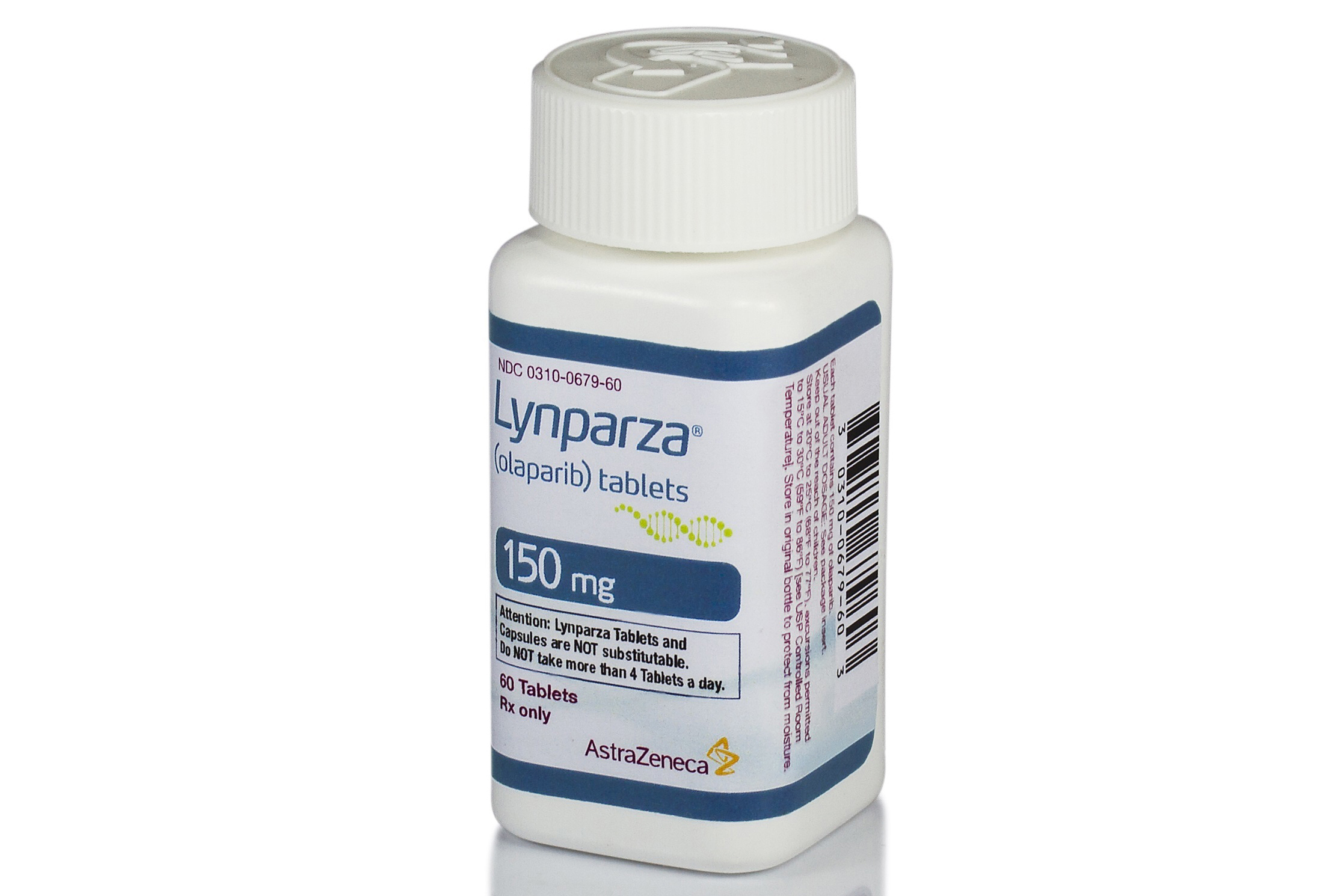 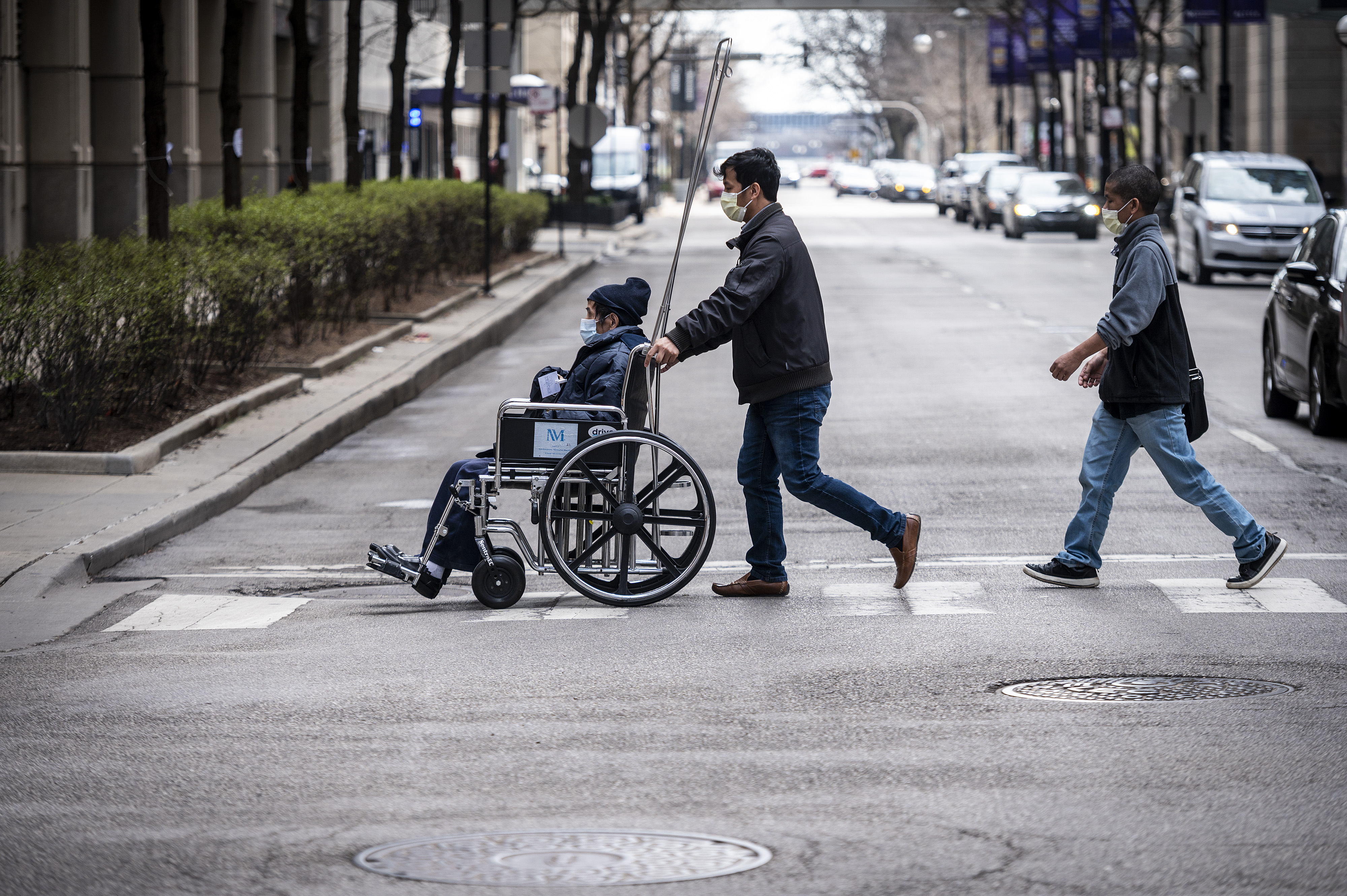 For some patients, the shock of a cancer diagnosis can be highly motivating.

“It’s the biggest reason I’ve ever had in my life to quit,” said Preston Browning, an electrician in Ridgetop, Tennessee, who quit cigarettes last month while recovering from cancer surgery.

Browning, now 20 years old, had smoked a pack a day since he was 14. He credits the stop-smoking drug Chantix and support from tobacco treatment specialists at the Vanderbilt-Ingram Cancer Center. Nurse Lesa Abney listened to Browning’s reasons for smoking — he described smoking as “me time” and “a little reward” — and suggested strategies he could use: Eat breakfast instead of lighting up each morning. Reach for a toothpick after lunch. Treat yourself with dessert.

“If it wasn’t for Lesa, I think it would have been harder,” Browning said.

Independent experts at the U.S. Preventive Services Task Force are recommending changes to current lung cancer screening guidelines. If implemented, the recommendations will nearly double the number of people eligible for screening.

Browning had sarcoma in his leg, a rare cancer of unknown cause.

In contrast, lung cancer is largely linked to tobacco use, so smokers may feel shame, despair and hopelessness after diagnosis, experts say. It can be welcome news to hear from doctors that they, too, can benefit from quitting.

In Monday's study, researchers followed 517 Russian lung cancer patients who smoked, checking annually to see whether they’d quit. After five years, nearly 60% of those who quit smoking were alive, compared to about 47% of those who continued smoking.

The effect held up regardless of tumor stage, how much the patient smoked or how long after diagnosis they quit, researchers reported in the journal Annals of Internal Medicine.

“Doctors at every visit should encourage their lung cancer patients to quit smoking,” Sheikh said.

A $27 million National Cancer Institute program is helping 53 cancer centers integrate tobacco treatment into care. It has reached more than 50,000 patients since 2018.

“We’ve already learned a tremendous amount from this,” said Director Dr. Ned Sharpless. “With relatively modest support — these are not huge, expensive programs — you can markedly increase the number of patients you reach.”

The next step, he said, is spreading the know-how to smaller cancer clinics.

In California, the Stanford Cancer Institute phones patients who use tobacco to offer support from specialists and stop-smoking medication.

“If you’ve got life-saving treatment it should be provided to all patients,” said Judith Prochaska who directs Stanford's tobacco program, which received the federal funds.

Mike Fulton, 71, a retired bank president in San Jose, California, smoked a pack a day for decades before he was diagnosed with throat cancer last year. After successful radiation and chemotherapy, he said, he still sneaked occasional cigarettes, thinking, “This is crazy. The cancer’s cured, but I know I’m hurting myself because I can feel it.”

He sought help, and began weekly phone chats with a Stanford counselor. A tip he followed: Make your cigarettes harder to reach. He moved them farther and farther away, starting from a drawer in the bedroom.

"Finally, I put them on the roof in a gutter. To reach it, I needed a metal ladder. Which I climbed once, and had a puff from a pack that had seven cigarettes in it.”

Nicotine gum and a twice-a-day pill help with cravings.

In Houston, more than 1,000 patients a year at the MD Anderson Cancer Center take part in tobacco treatment, receiving counseling alone or with medications. It's not enough to refer someone to a quit line, said program director Diane Beneventi

“I wish every person who has cancer who smokes knew they stand to gain a great deal if they quit,” Beneventi said. “It’s more important now than it’s ever been in their life.”

Browning, the Tennessee patient, had tried to quit smoking twice before. He believes it will stick this time.

“Smoking with cancer? I feel like that’s tempting fate.”