Three men have been charged in connection with the stabbing that killed a 27-year-old in East Hartford on Tuesday night.

Luis J. Lopez was stabbed in his home at 109 Plain Drive in East Hartford. Police responded to the house at 11:46 p.m. that night and Lopez was rushed to Hartford Hospital, where he was pronounced dead.

Williams was also charged with criminal attempt to commit home invasion, conspiracy to commit murder and breach of peace.

He is being held on $1 million bond.

Pryce and Jones were charged with the criminal attempt to commit home invasion, conspiracy to commit murder and breach of peace.

Police said this is an on-going investigation.

Anyone who has information concerning this case should contact Detective Jodi Eberl at 860-291-9545. 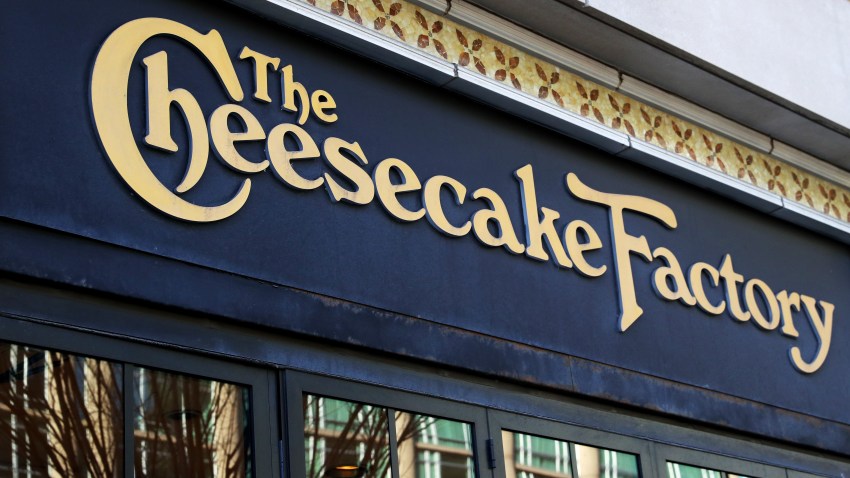 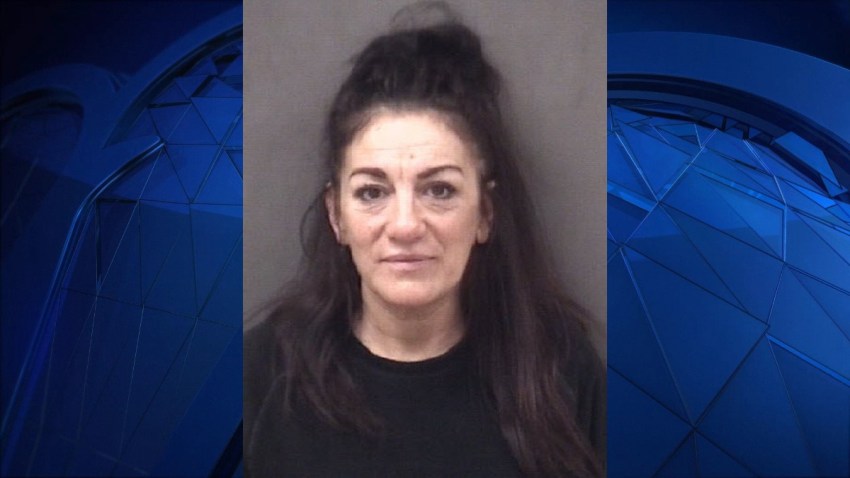 Police said they responded to the house after receiving a report of a dispute and the stabbing happened inside the house.

Investigators said this was an isolated incident.