After traveling to Hollywood and winning "American Idol," Guilford native Nick Fradiani gave his first performance since his crowning moment on Wednesday night, playing at The Russian Lady in Hartford with his band, Beach Avenue.

It's undoubtedly the first of many concerts to come from the rising star, including another one in Hartford Thursday that you need to win tickets in order to attend.

He and Beach Avenue played acoustic versions of his new single, "Beautiful Life," the original song they played on "America's Got Talent" last year and a couple covers in a private Acoustic Cafe concert in Hartford, hosted by 96.5 TIC and sponsored by Miller Lite. You had to win tickets from the radio station to go, but all the fans had the chance to meet Fradiani afterward for professional photos, selfies and autographs. 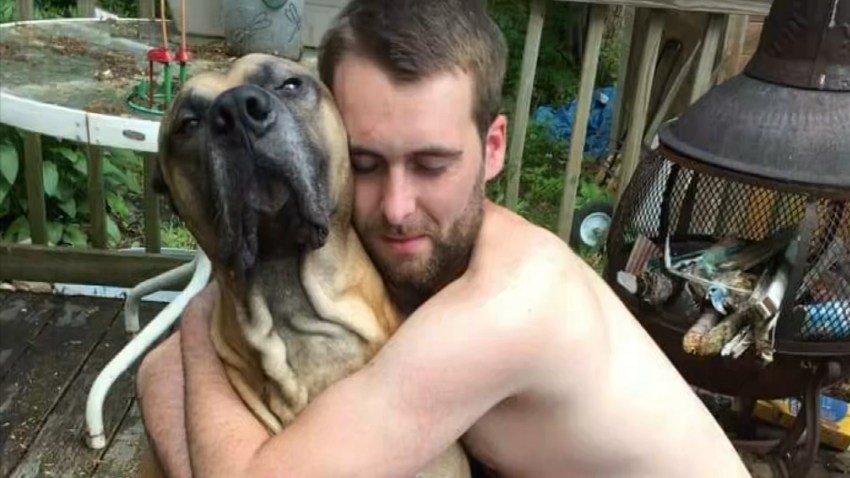 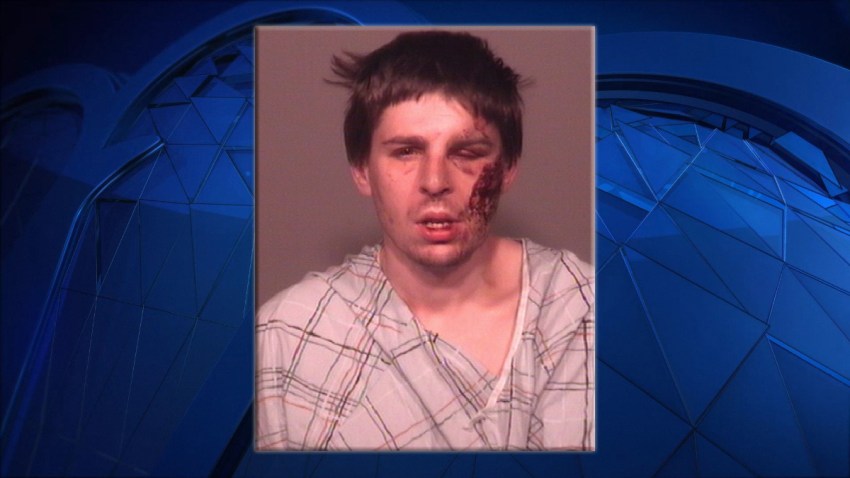 Meriden Police Release New Details on Use of Force Investigation

"These are the ones I won't forget.This is what I was doing before I came out here. Playing at a bar back in Connecticut," he said, adding that he used to play every other Friday night at City Steam.

And he won't, as Beach Avenue drummer Ryan Zipp took a lot of photos and videos at the event to continue documenting the journey of Fradiani and the band.

So how does it feel to be the new American Idol?

"It's funny because I always get asked that and I'm kind of like, I don't know. I don't think it's really set in yet," Fradiani said. "It's only been a few weeks, but it's a hard thing to kind of put into words. It's just been so amazing. Sometime a couple months down the road I think I'm going to be able to sit down and take it all in, but it's been amazing. It's kind of like living your dream."

It's been a good year for Fradiani and his band, which had been together for about two and a half years before they ever went on TV for a talent competition. Before "Idol," Fradiani and his Beach Avenue buddies, guitarist Nick Abraham and percussionist Zipp competed on NBC's "America's Got Talent."

While Abraham said that it was hard for the band for a little while with Fradiani away, but they threw their full support behind him when he first talked about auditioning for "American Idol" the last year he could before the age cut-off of 28. After "Idol," they weren't sure when they'd be able to work with him again and they are happy it's been so soon as they travel a lot with him for radio spots.

"It was amazing seeing him progress through 'Idol' and to see his success," said Abraham, who also served as Fradiani's music mentor to help prep him for the final and was rewarded with a free Ford car.

He said that Fradiani has been loyal to the band and is a good friend and a natural talent. The band members, who live with Fradiani in West Haven, were featured on "Idol" when he returned home to visit his hometown of Guilford, where about 10,000 people attended a parade in his honor. Ford also sponsored a trip for Abraham and Zipp to fly to California to see Fradiani in the final round live.

"It was kind of an amazing experience being there live," Abraham said. "We got all choked up seeing him win, so it was incredible."

"American Idol" has built upon the band's success after "America's Got Talent" and given them more national exposure and concert opportunities, growing their national fan base on top of their home-state support.

While the Hollywood experienced and being on TV was different for them, when they got on stage and played, nothing changed and they felt like they were at home, Abraham said. "Idol" really helped Fradiani become more comfortable being in front of cameras, Zipp said. The musical ride has been "wild," he said.

As Fradiani works on promoting his single, they'll perform with him at radio spots and some concerts.

After his appearances on two TV shows, Fradiani said he's looking forward to devoting his time to making music in the real world and focusing on his upcoming album and working with some "great co-writers."

Now they will have another private performance at Spotlight Theatres in Hartford as part of the Dunkin' Donuts Music Lounge. The concert is Thursday at noon and the only way you can get into the concert, hosted by iHeart Radio and affiliated local radio stations, is by winning passes on radio stations like KISS 95.7, Country 92.5, The River 105.9 and KC 101.3.

Spotlight Theatres is located at 39 Front Street in Hartford.

How has winning "American Idol" changed his life? Well, Fradiani said Wednesday was the first day in awhile he has gotten to relax and sleep in. He is doing a lot of interviews and has some performances lined up.

"I almost cried when I found out I could sleep. I was so pumped," he quipped. "It's just been a lot of craziness. It'll be a lot of going city to city and I'm ready for it. I've been waiting to do this. I'm ready to go."

While he is the man with the talent, he said his Connecticut fans and his "insane hometown support" gave him the advantage and edge he needed to win the title of American Idol.

"Just thank you. Without all my Connecticut fans, I wouldn't have won," he said. "It feels great to be home."

Fradiani will spend all summer on his "American Idol" tour from July 7 to Aug. 28.