School leaders in Derby have hired armed security officers out of an abundance of caution and today was the first day they were at the schools.

“Right now in today’s climate, I want to create a safe environment for the staff and the children here,” John Serra, one of the school security officers, said.

Serra, a U.S. Air Force veteran, did internal security for Sikorsky and most recently was a Connecticut state police officer.

“After 9/11, I was stationed in Bridgeport at some of the school systems down there. It was actually one of the most rewarding times of my life dealing with the kids, working with the kids,” he said. “I figured, you know what, in retirement, this would be an excellent thing to do.”

Derby school administrators said they worked with the city to find a grant and with the police department to find and train candidates.

Several students said the presence of armed officers is comforting. 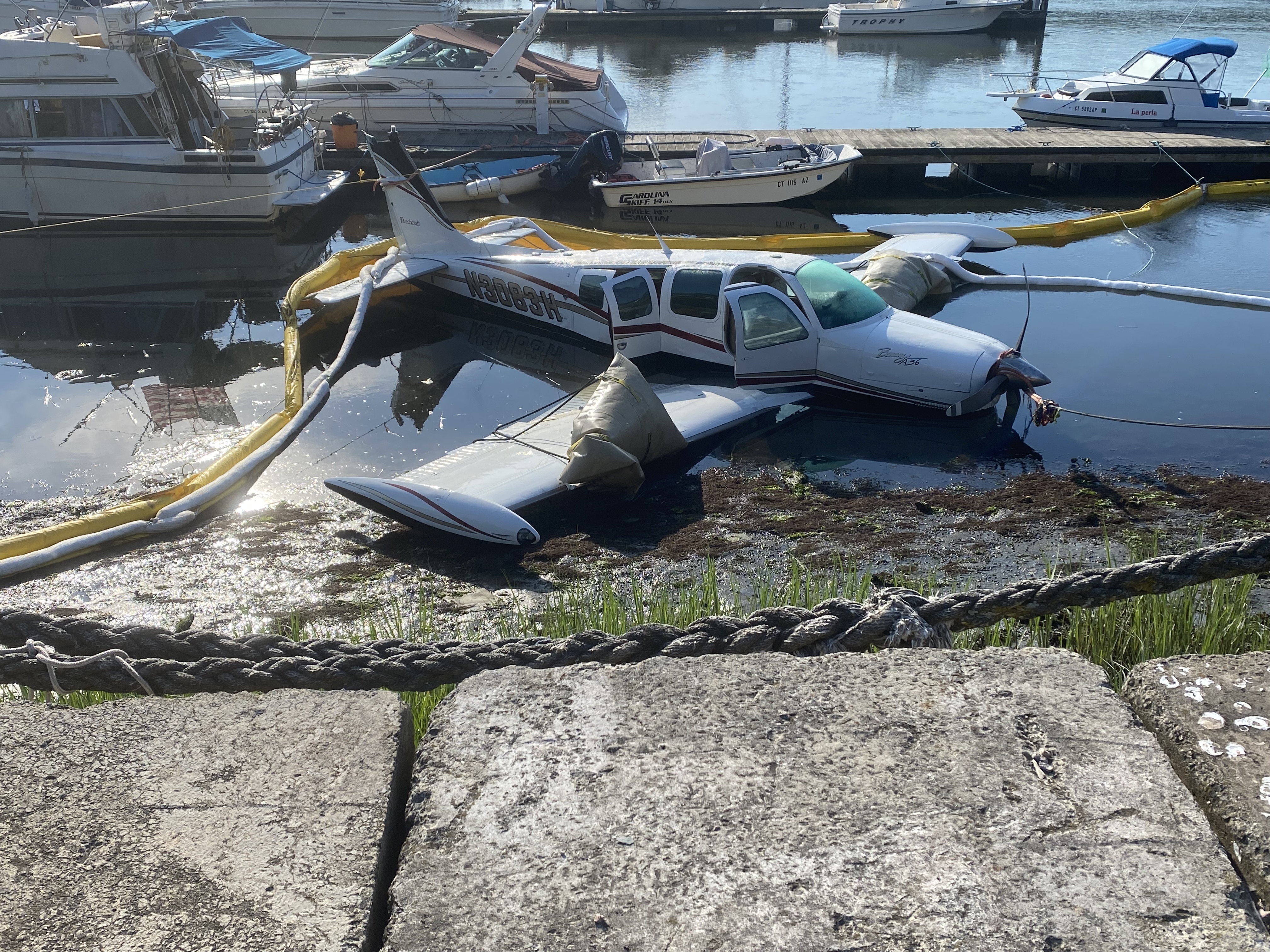 “I think it makes students and myself feel much safer learning and we can focus more on what we’re doing and not about what’s going on in the world,” Kaylee Olenoski, of Derby, said.

“I think it’s comforting to have someone who we can trust that’s armed around,” Ryan Callaghan, of Derby, said.

“In light of what’s happened in Pittsburgh, I think it’s a great idea. It’s a long time coming. I think every school should have this in every city and district across the country,” Rob Hyder, of Derby, said.