The attorney for a man who was arrested in connection with the disappearance of his missing wife, Jennifer Dulos, and later charged with her murder plans to waive a probable cause hearing and said he will ask to go to trial as soon as possible.

Norm Pattis, the attorney for Fotis Dulos, said he will appear before a judge on Thursday. 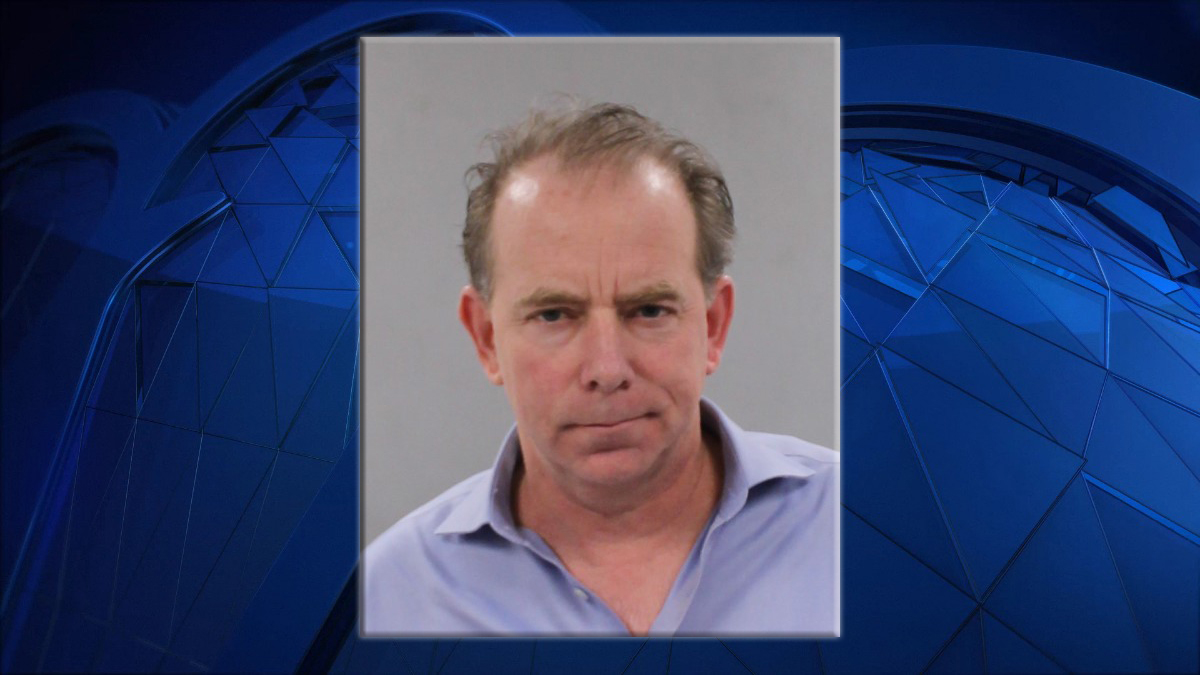 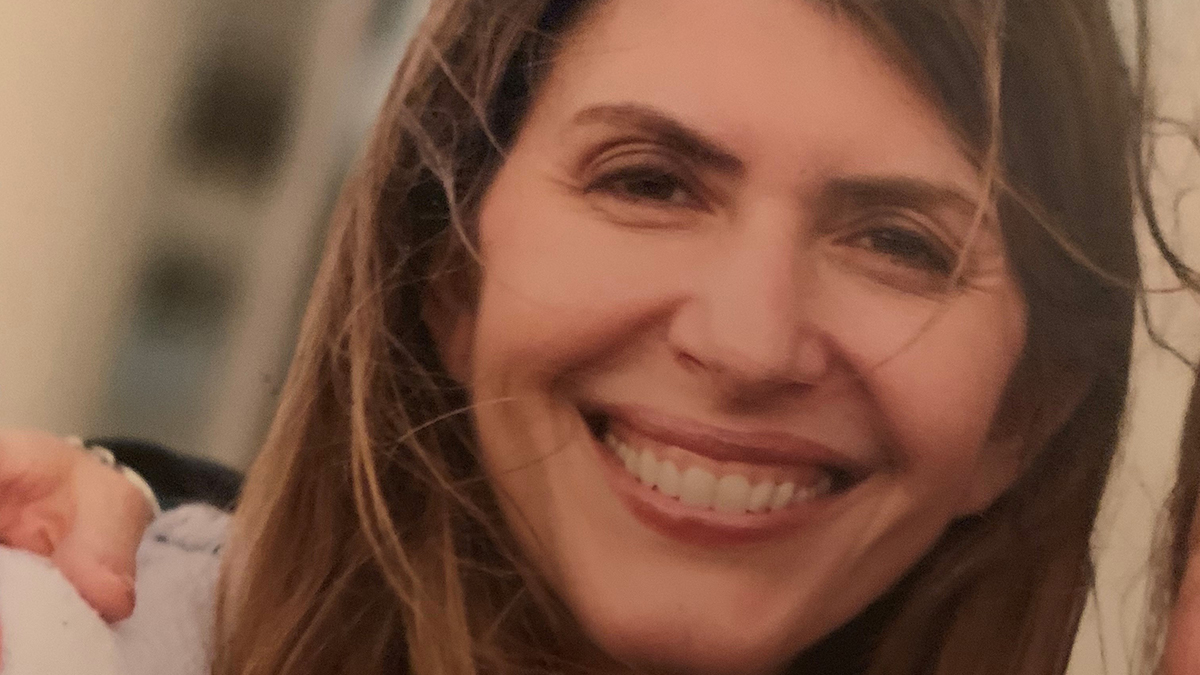 Husband of Missing Conn. Mom Tried to Run Her Over Years Ago, Unsealed Documents Say

The missing person investigation into the disappearance of Jennifer Dulos in May has become a murder case after the arrest of her estranged husband. Here is a look at developments in the case,

Jennifer Dulos, a mother of five from New Canaan, has been missing since May 24.

Officers who responded to her home to investigate the missing person case found bloodstains on the garage floor and on a vehicle in the garage, according to the arrest warrant. That led them to believe the home was a crime scene and they said there was evidence of attempts to clean it up.

On June 2, police arrested Jennifer’s estranged husband, Fotis Dulos, and charged him with tampering with physical evidence and hindering prosecution. He has pleaded not guilty to those charges.

On Sept. 4, he was charged with another count of tampering with physical evidence and has also pleaded not guilty to that charge.

On Jan. 7,  he was arrested and charged with murder, felony murder and kidnapping in the first degree.

“We are trying to get this case ready for trial as quickly as possible. Waiving this hearing gets us one step closer to trial, a trial we hope will take place in September,” Pattis said in a statement. "Having a probable cause hearing after a Judge has already found probable cause by signing a warrant benefits only the state. We will save our questions for witnesses once a jury is empaneled. That’s the only audience that matters now.”

Pattis also filed a motion to dismiss all charges against his client.

There has been no sign of Jennifer since she dropped her children off at school in New Canaan on Friday, May 24 and one arrest warrant for Fotis Dulos says the office of the chief medical examiner -- based on lab results and information presented about the case -- indicated that due to the degree of blood loss and other factors, "he was prepared to state that Jennifer Dulos had sustained injury (or multiple injuries) which he would consider 'non-survivable' without medical intervention."

Additional Arrests in the Case

Police have made two other arrests in the case. Fotis’ girlfriend, Michelle Troconis, and his friend and civil attorney, Kent Mawhinney, have been charged with conspiracy to commit murder.

Read the Warrant for Kent Mawhinney

Troconis was previously charged with hindering prosecution in the first degree and two counts of tampering with physical evidence. She pleaded not guilty to those charges.

Read the Warrant for Michelle Troconis

She was released on bond. Mawhinney remains in custody, according to online court records.

Read a timeline of the case here.

Jennifer Dulos, a mother of six from New Canaan, has been missing for six months and her family has released a new statement.

Police have set up a dedicated website for tips in the disappearance of Jennifer Dulos. Anyone with information that can help the investigation is asked to call police at 203-594-3544 or send an email to findjenniferdulos@newcanaanct.gov.