Attorneys for a man who was paralyzed in June when a New Haven police van without seatbelts made a sudden stop said they have filed a $100 million lawsuit on his behalf against the New Haven Police Department.

Richard “Randy” Cox, 36, was being driven in a van to a police station in New Haven on June 19 for processing on a weapons charge when the driver braked hard to avoid a collision and Cox went headfirst into the wall of the van, police said.

Earlier this month, Cox’s family said he had been making progress but was readmitted to the hospital and his attorneys said they delayed filing a federal civil rights lawsuit because of it, but still planned to do so unless there was a settlement.

"Randy Cox, this 36-year-old Black man, is going to have to endure this every day of his life," Attorney Ben Crump said of the injuries Cox suffered in the crash.

"We think that there is no value that can replace the damages and the hurt and the harm, and the mental anguish and just the torture that he's enduring every day, every hour, every minute, every second of his life," Crump said while announcing the lawsuit.

Cox said Cox will be in an out of the hospital for the rest of his life and experts said the cost of his lifecare plan for the basic quality of life is $20 million to $30 million.

Marching down the streets of New Haven, hundreds came out chanting and holding signs. They made their way down to the New Haven Police Department for Randy Cox.

Attorneys said the suit would name the officers involved in the transport and the city of New Haven as defendants. 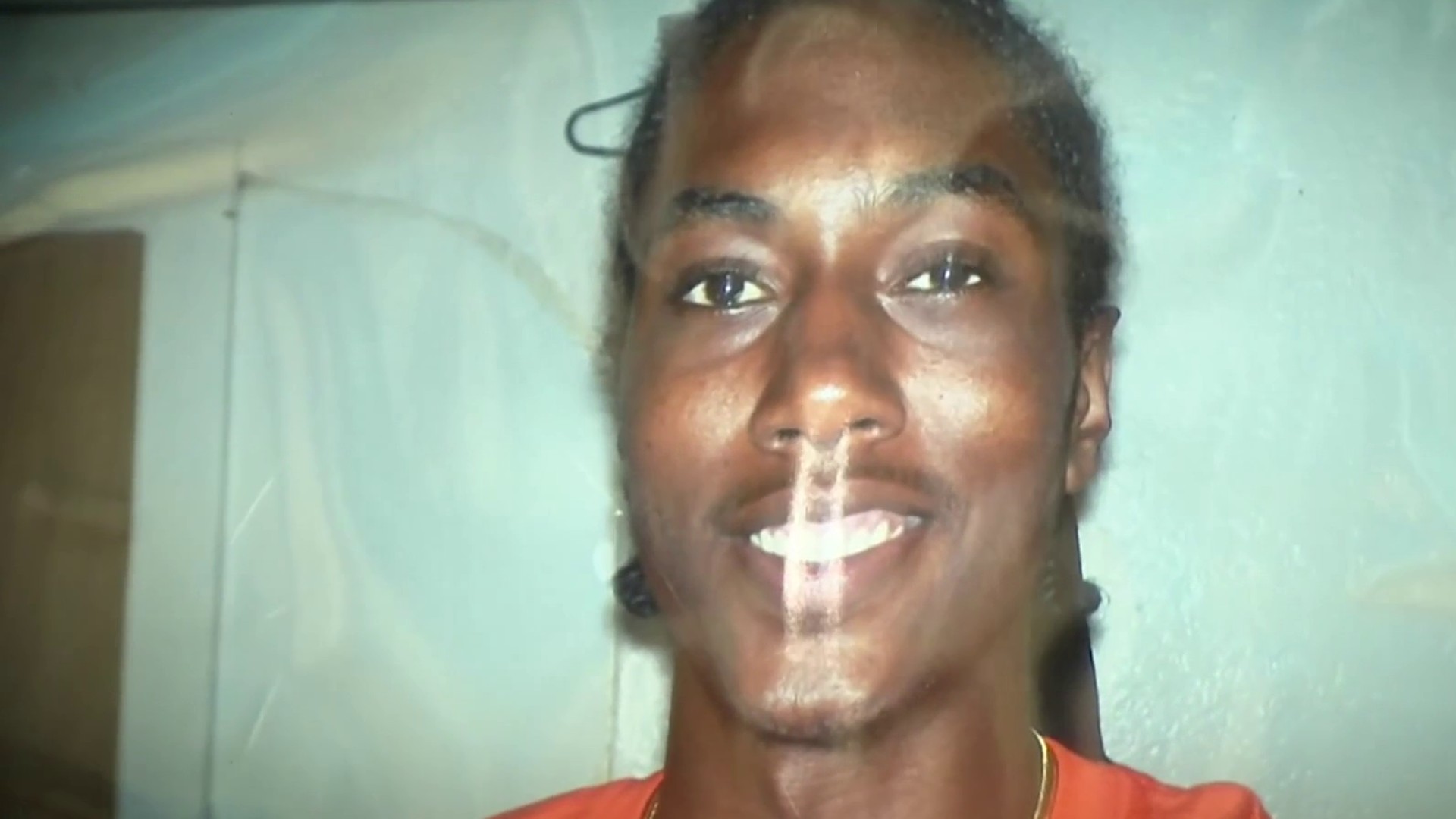 Cox’s supporters have said the police mocked his cries for help after he was injured and accused him of being drunk and faking his injuries. Police video shows the officers dragged him by his feet from the van and placed him in a holding cell at the police department before paramedics finally took him to a hospital.

Five officers were placed on administrative leave following the incident.

Two New Haven police officers were placed on paid leave because of their response to an incident in which a man was seriously injured after an officer maneuvered to avoid a crash.

The police chief said on Sept. 15 that the officers remain on leave and action against them cannot move forward until the state’s attorney makes a decision on charges.

“We have to put our internal affairs investigation on hold while the state’s attorney’s office is going through their process because we don’t want to be tripping over each other, we don’t want to complicate each other’s processes,” New Haven Mayor Justin Elicker said earlier this month.

Elicker said Tuesday that city officials will be reviewing the lawsuit.

"Imagine a family member that potentially could be paralyzed for life. I fully understand the family's desire to have justice as soon as possible. The reality is that we need to see this process through and we're committed to doing that," Elicker said.

The city previously announced a series of police reforms stemming from the case, including eliminating the use of police vans for most prisoner transports and using marked police vehicles instead.

They also require officers to immediately call for an ambulance to respond to their location if the prisoner requests or appears to need medical aid.