Blumenthal Accused of Making Another Misstatement

A month into Sen. Richard Blumenthal's first term in the Senate, he's being accused of something that dogged him during his campaign last year.

According to the CT Mirror, Blumenthal misstated the time he served as a clerk for U.S. Supreme Court Justice Harry Blackmun. While speaking about abortion rights during a news conference Monday, Blumenthal made it appear his time with Justice Blackmun coincided with the landmark 1973 Roe v. Wade decision, CT Mirror reports.

"I'm new to the Senate but I'm not new to this battle. Since the days of Roe v. Wade, when I clerked for Justice Blackmun, as a state legislator, as attorney general, I have fought this battle," Blumenthal said. CT Mirror points out that Blumenthal actually clerked for Blackmun in 1974, a year after the decision. 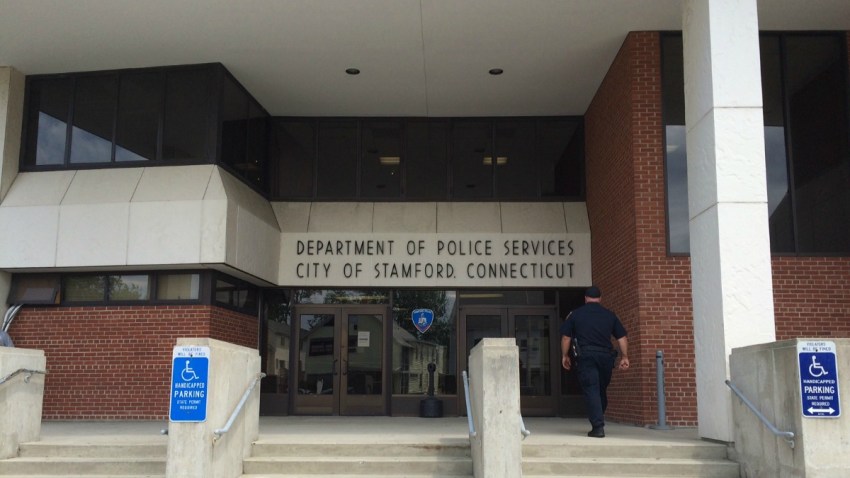 Such a statement might not have drawn criticism had Blumenthal not been called out for misstatements he made about serving in Vietnam. Blumenthal served in the Marines, but was never actually sent to Vietnam during his service. In 2008, he was videotaped saying he had served in Vietnam.

"He didn't misstate anything", Blumenthal's spokesperson Ty Matsdorf told CT Mirror about the Senator's reference to his clerkship for Blackmun. "It's not like there was just in 1973 this decision that was issued and it stopped," Mastdorf said. "It continued to ripple through the judicial system and the nation. For him to say 'during the days', he's talking about all the follow-up legal action."