Many who spent time in prison want a fresh start, but find it daunting to get a job or rent an apartment with a criminal record. Lawmakers are looking to change that with so-called “clean slate” legislation.

“I don’t want to be remembered for the worst day of my life so how do I begin to change my behavior and my conduct?" Anderson Curtis said.

Curtis spent time behind bars, but says he changed.

“It really took until I got sick and tired of this having to restart again,” Curtis said.

That second chance is what Curtis is looking for.

There are many barriers to rebuilding and the legislature is looking at knocking some of them down with clean slate legislation. 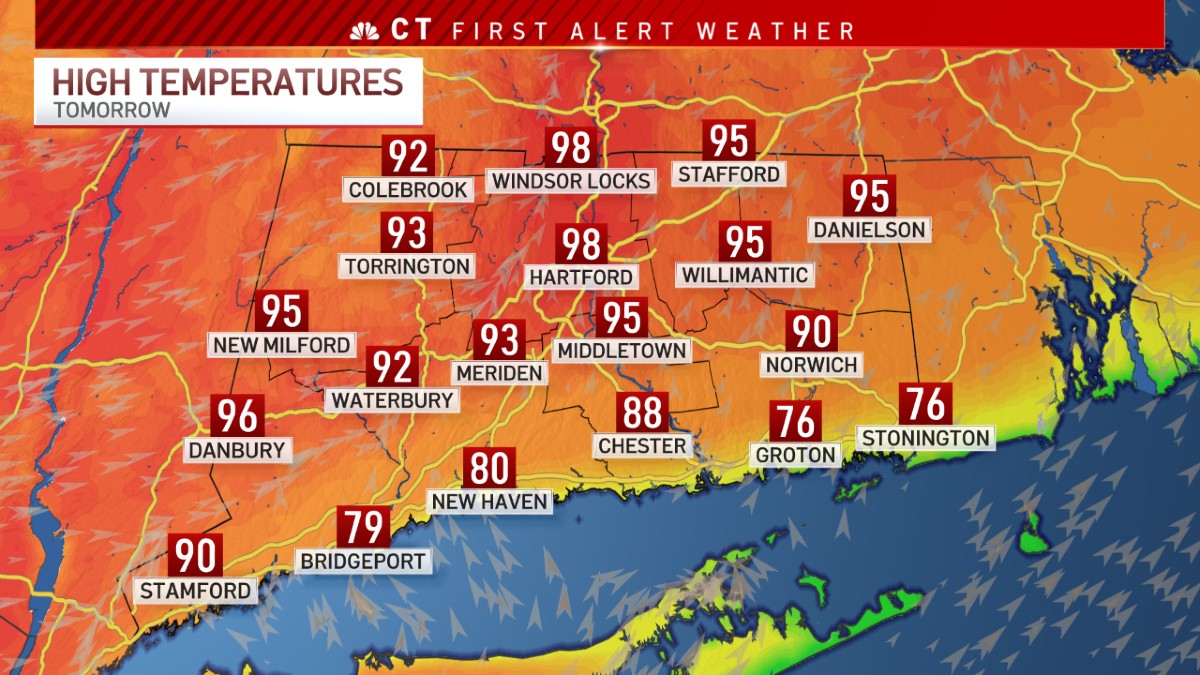 Curtis, who is now a senior field organizer for the American Civil Liberties Union of Connecticut, is on his third attempt to expunge his record. He’s advocating for a bill that would automatically wipe records of misdemeanor convictions after seven years. Lower-level felonies would also be expunged after 10 to 15 years.

“A criminal record should not be a lifetime sentence,” Rev. Anthony Bennett said.

Some supporters estimate the change would impact the lives of about 277,000 formerly incarcerated people in Connecticut.

“So when you talk about 277,000 people and folks talk about an economy that works for folks. Let people go back to work and get a job. Let them have housing that is stable,” House Speaker Matt Ritter said.

Ritter said he’s a very different person than he was 20 years ago and suspects the same is true for many formerly incarcerated.

“But for some folks who made a mistake at 18 or 19 years old. We cannot punish them forever folks,” Ritter said.

Lawmakers are still negotiating the language for the bill with Gov. Ned Lamont.

“You serve your time it’s not a life sentence. You deserve a chance to get back on your feet,” Lamont said.

There’s a discussion about what low-level felonies should be included in the bill. Landlords opposed it because it would prevent them from doing criminal background checks.

“My instinct is that it’s an important trend in the right direction. Do we have to do it all in year one? I’m not sure,” Lamont said.

Democratic legislative leaders are more firm in their position and how many people should automatically be given a second chance.

“There’s nothing like going into an interview knowing that hey I’m going to have an opportunity. My past is not going to haunt me,” Curtis said.