A school bus is involved in a crash that has closed Boston Post Road in West Haven on Wednesday morning.

Officers were called to Boston Post Road near Farwell Street for a crash involving a utility pole, a school bus and a utility van around 6:15 a.m.

Officers believe the utility van was traveling west on Boston Post Road when it hit the school bus, which was driving into the intersection from Farwell Street.

After the collisions, the utility van landed on its side in the road.

According to police, the driver of the utility van fled on foot after the crash, but before officers arrived. Officers have found and identified the driver.

The school bus did not have any children on board at the time of the accident. The driver of the bus did not report any injuries, but an aide that was on board was transported to the hospital to be treated for minor injuries. 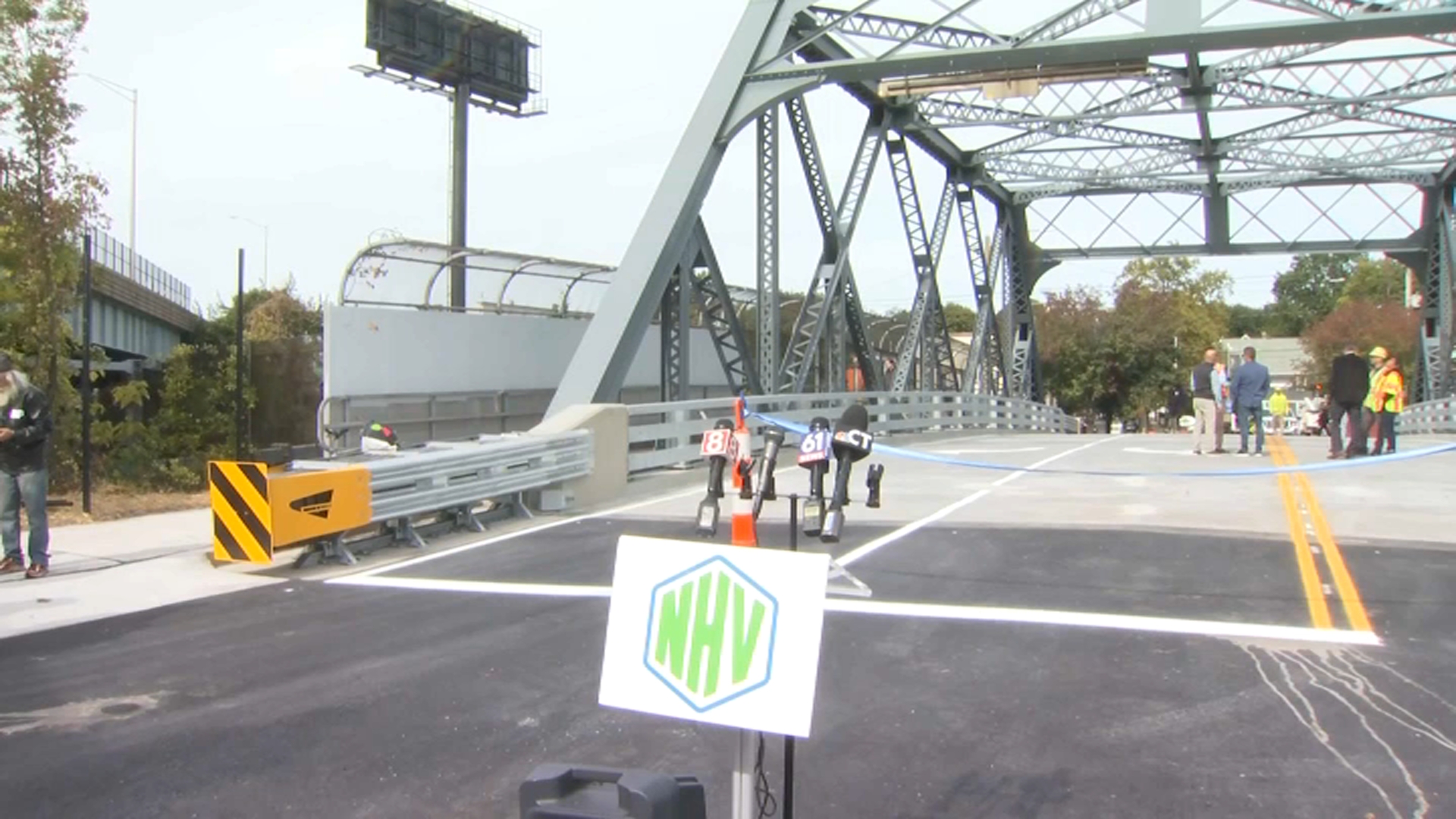 Boston Post Road was closed from Tuthill Street to Norfolk Street is for several hours but three lanes have since reopened.