A 9-year-old was found safe after being reported missing and possibly in the water at Hammonasset State Park in Madison Wednesday.

Multiple crews from the US Coast Guard, Madison, Guilford, Clinton and others responded when the child was reported missing and last seen in the water.

Department of Energy and Environmental Protection officials confirmed the child was found unharmed and reunited with her family. She was not in the water. 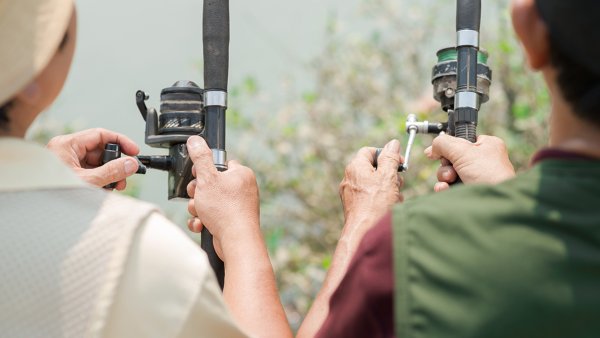 Connecticut Department of Energy and Environmental Protection 2 mins ago

Hammonasset was one of several state parks at capacity Wednesday, amid the July Fourth holiday and the heatwave.