The state Department of Consumer Protections is drafting new regulations that would allow three more conditions to qualify for medical marijuana treatment.

Commissioner Jonathan A. Harris said in a news release he agrees with the Medical Marijuana Board of Physicians' Jan. 14 recommendation that sickle cell disease, severe psoriasis and psoriatic arthritis, and post-laminectomy syndrome with chronic radiculopathy, also known as recurring back pain after surgery, should be approved conditions for the state's medical marijuana program.

“In light of the Board members’ careful review and deliberation of the evidence involving the potential for marijuana to alleviate the pain, symptoms and complications of these debilitating conditions, as well as the benefit of avoiding the negative effects associated with opioids, I have concluded that these medical conditions should be added to the list of debilitating medical conditions under the Act,” Harris said in a statement Monday. “Accordingly, we will move forward immediately to promulgate a regulation to that effect.”

The board also unanimously voted against adding Tourette's Syndrome to the approved conditions list at that meeting.

Those are the only four conditions that have been brought forward to be considered as additions to the original list of approved conditions in medical marijuana laws signed on May 31, 2012, according to a news release. The proposals required "supporting evidence from professionally recognized sources," as well as letters supporting the petition from physicians and health professionals, the news release said.

Once the regulation is drafted, there will be a hearing and public comment window and then the proposal will be sent to the attorney general for review. The General Assembly's Regulation Review Committee is required to vote on the regulations before they can officially be added.

If approved, patients with those conditions who are registered through the state will qualify to "possess a one-month supply of marijuana," amounting to 2.5 ounces, according to the new release. 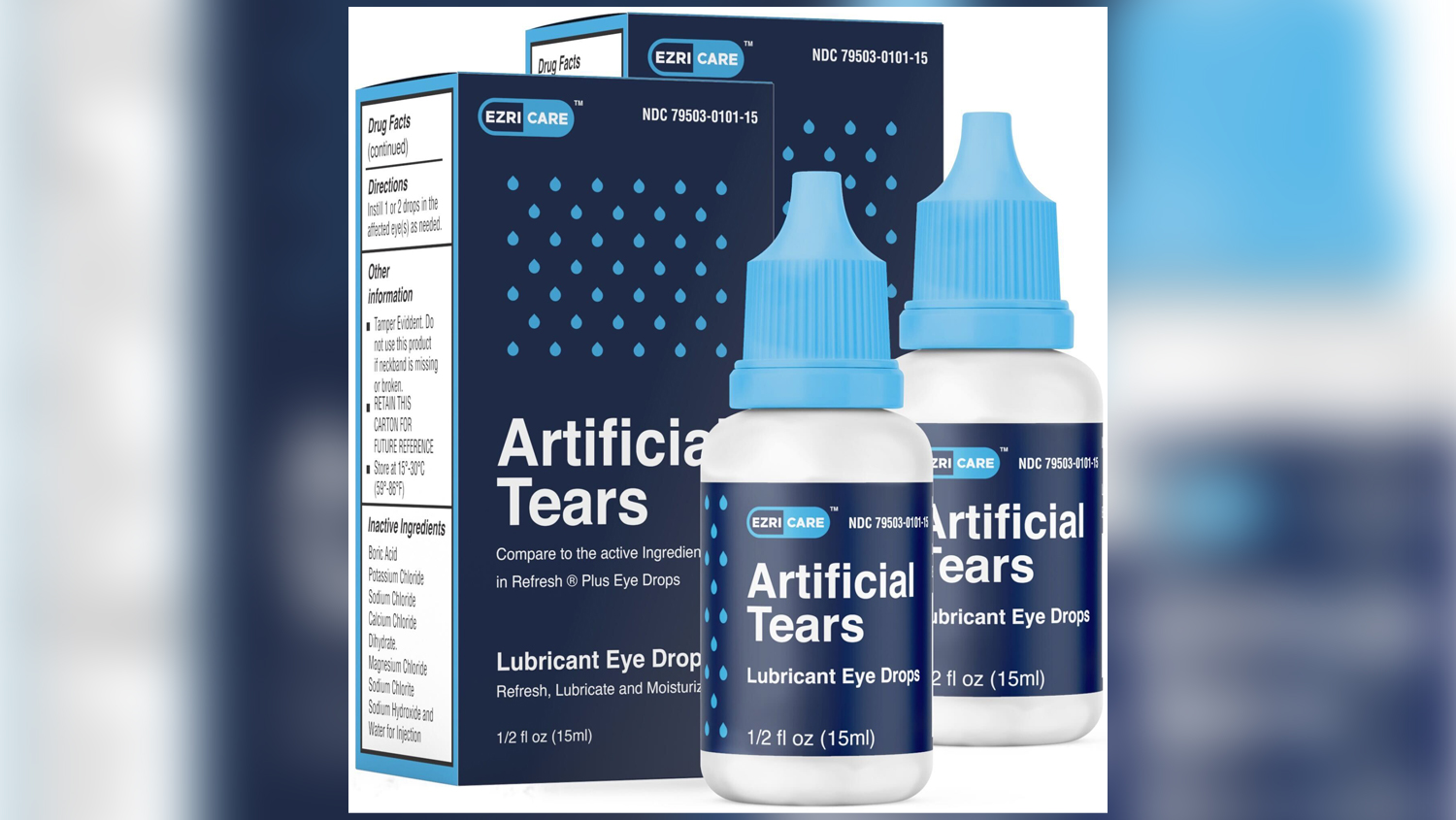 A patient's regular certified Connecticut physician has to sign off on medical marijuana as a treatment for those conditions and the patient must be registered with the state program.

The state currently has six medical marijuana dispensaries and more than 2,600 patients benefit from it.

“This program, which is regulated similar to that for pharmaceuticals, is improving the daily lives of Connecticut residents who have long suffered with chronic and debilitating illnesses,” Harris said. “Its positive impact on the lives of patients and their loved ones is something Connecticut can be proud of.”