Since 1843, Stanley Black & Decker has called Connecticut, specifically New Britain, home, and company officials say they have no plans to move elsewhere.

The company employs 1,600 people in Connecticut and 54,000 globally, with multiple locations in the state across six cities and towns.

"We are known as the Hardware City because of Stanley Tools," said New Britain Mayor Erin Stewart.

To kick off next year's 175th anniversary, the world's largest tools and storage company hosted a benefit event Friday night. They raised more than $600,000 dollars for Connecticut Public Television.

"This company is a national treasure, but obviously a Connecticut icon," said US Senator Richard Blumenthal, who also attended Friday night's gala.

Stanley Black & Decker is a treasure a rival state is attempting to lure away as part of a larger trip to grab Connecticut companies. 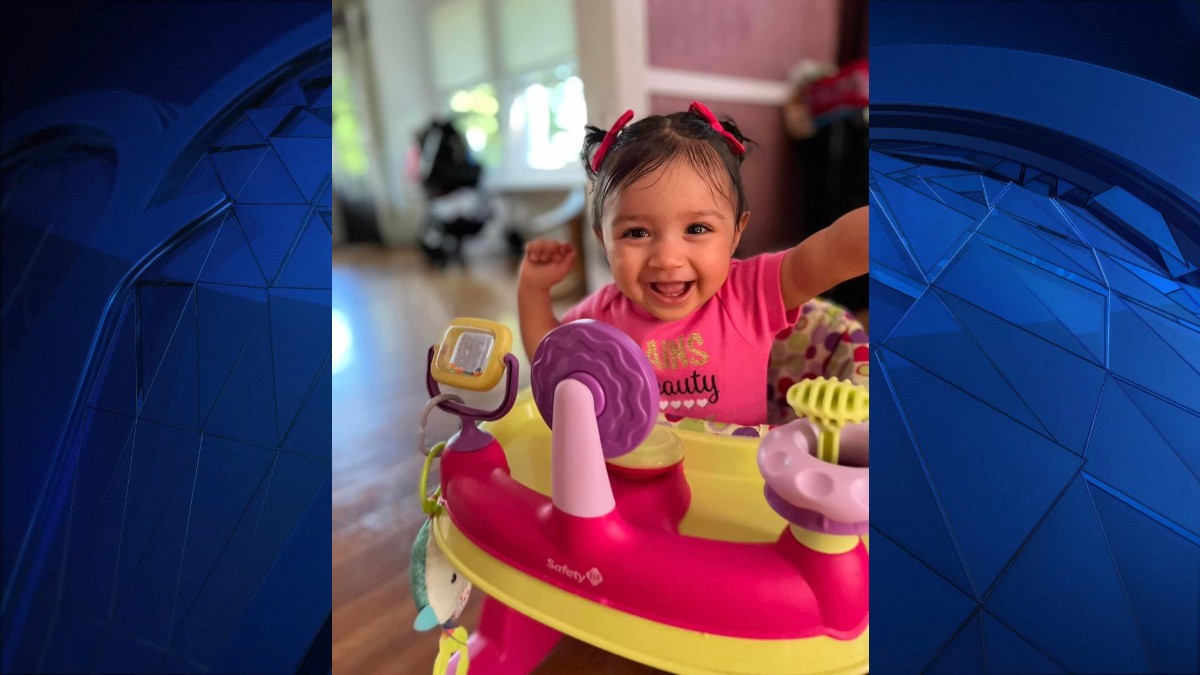 "It does happen on an occasional basis where we'll get a phone call from a governor from another state who will want to come and visit us," said Stanley Black & Decker Senior Vice President and CFO Donald Allan.

The most recent call came this week from Florida Governor Rick Scott, who hoped to meet with the company this Monday to make the pitch for moving to the Sunshine state. Allan says the company declined.

From GE to Aetna to the budget, lately news in the state has been grim, but Allan says it's far from hopeless.

"I think this situation can be solved, but I think government and businesses have to work together to do that," said Allan.

Several Connecticut leaders, including US Senator Richard Blumenthal and US Congresswoman Elizabeth Esty say the nutmeg state has something Florida can't compete with: the people.

"The skilled people who work for this company are not going to Florida. They're not going anywhere else," said Blumenthal.

"We have the tradition, we have the people, we have the schools, and we have that commitment and fantastic communities to live in. I put myself against Florida any day of the week," said Esty.

Friday night's gala celebrated the history of the fruitful relationship between Stanley Black & Decker and Connecticut, as well as its future.

"We have no plans to go anywhere," said Allan.

"It's an honor to be here tonight to celebrate their 175th anniversary, and we hope for 175 more years," said Mayor Stewart.