New London police are warning residents to be on alert after a coyote attacked and killed a dog Saturday morning, not long after residents voiced concerns about other reported coyote attacks on dogs at a meeting in April.

Police said around 11:40 a.m. they were called to 19 Harbor Lane for a coyote attack.

Resident Jacqueline Taitague told NBC Connecticut she let her dog named Poochie outside of their home on Harbor Lane to go to the bathroom.

“She’s just like one of my kids. Literally the love we have for her, it’s huge,” Taitague said.

But then two-year-old Bichon disappeared.

After a desperate search, Taitague’s daughter spotted the dog down the street. 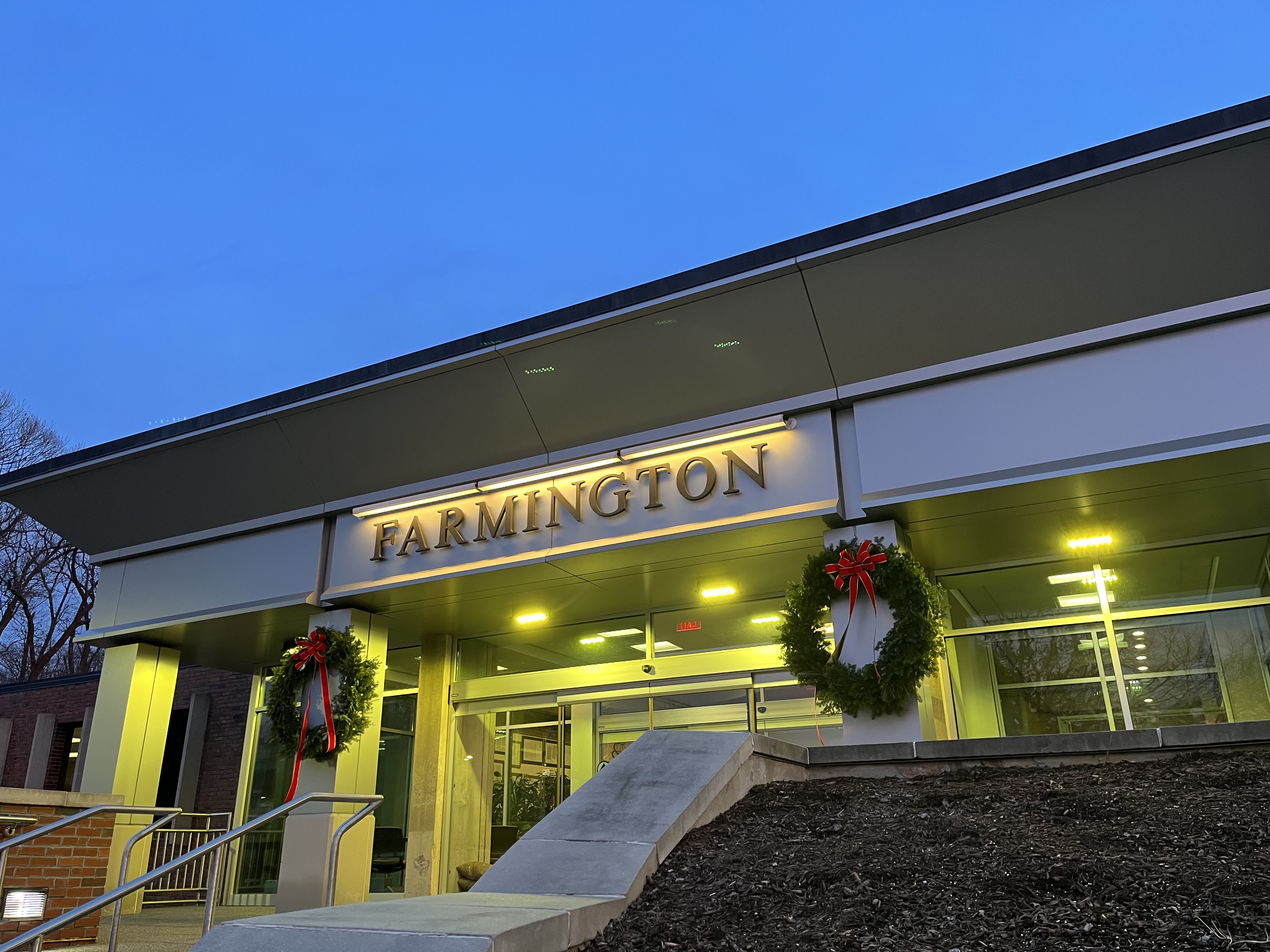 “I took a rod and chased. And then she, the coyote scattered away,” Miguel Morales of New London, said.

Sadly it was too late and Poochie passed away.

Rob Taitague said they'd heard previous coyote warnings but didn't expect the animals to be an issue during the day.

“We’ve never seen any. So it was the daytime so we just did the normal routine. We just felt comfortable, safe, never thought it could happen,” he said.

Now the Taitagues worry the same thing could happen to someone else.

Authorities searched for the coyote but did not find the animal or a den.

Many New London residents are taking extra precautions to protect their pets after multiple reported coyote sightings and a few attacks.

New London was already on edge from other reported coyote attacks in April, and a wildlife biologist from the state Department of Energy and Environmental Protection recently spoke to residents about their concerns.

Police said they are "evaluating and exploring all available options” to deal with the coyote issue.

In the meantime, residents should take precautions. Police and wildlife experts recommend the following: