A dog suffering from a severe skin condition and dehydration was abandoned in Hamden and police and animal control are asking anyone with information to come forward.

Police said they responded to the 300 block of Mix Avenue on Tuesday, Aug. 13 to investigate and someone told animal control officer Christopher Smith that he’d seen a dog tied to the outside of the apartment building.

Police said the dog, a Yorkshire Terrier mix that appeared to be around 3 years old, appeared to have been abandoned, couldn’t sit and was in a great deal of pain. 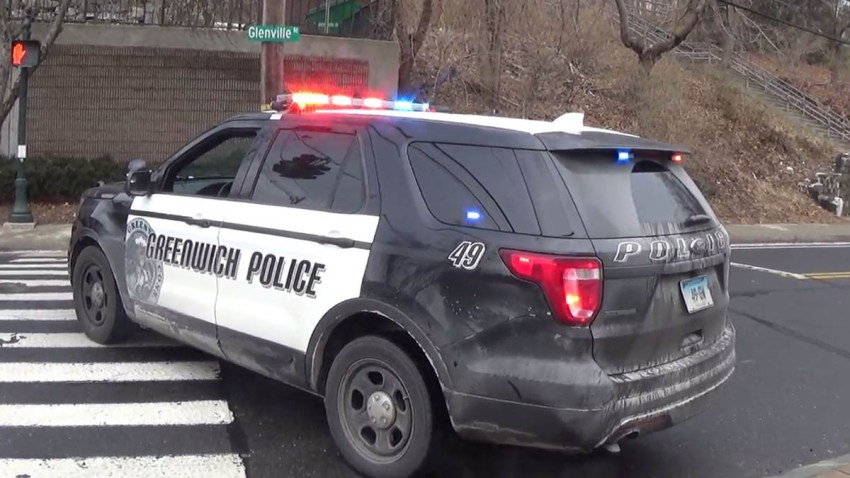 Xfinity Theatre in Hartford 2 hours ago

Animal control also noticed that the dog was suffering from a severe skin condition and the dog was immediately transported to the North Haven Animal Hospital.

After the dog was examined, animal control officers learned that it had been suffering from at least two weeks from a skin condition that was caused by either an autoimmune disease or chemical/thermal burn, according to police.

They said both ears were infected and needed to be partially amputated and the dog was underweight and dehydrated.