The legalization of cannabis opens up new potential careers for college graduates, and Eastern Connecticut State University is preparing students for this emerging field. The university is spearheading a cannabis program.

A greenhouse in the science building is for growing plants and growing minds alike. It is the classroom for an upcoming cannabis cultivation course.

Eastern Connecticut is the first state university to offer a cannabis program, and students are already signing up.

“The best part will be getting to do it in a lab setting free from you know, the stigma, and just being able to discuss it freely,” Kate Arildsen, a senior Biology major, said.

“Cannabis Cultivation and Chemistry” is slated to become a new minor. The program is currently going through university approval. 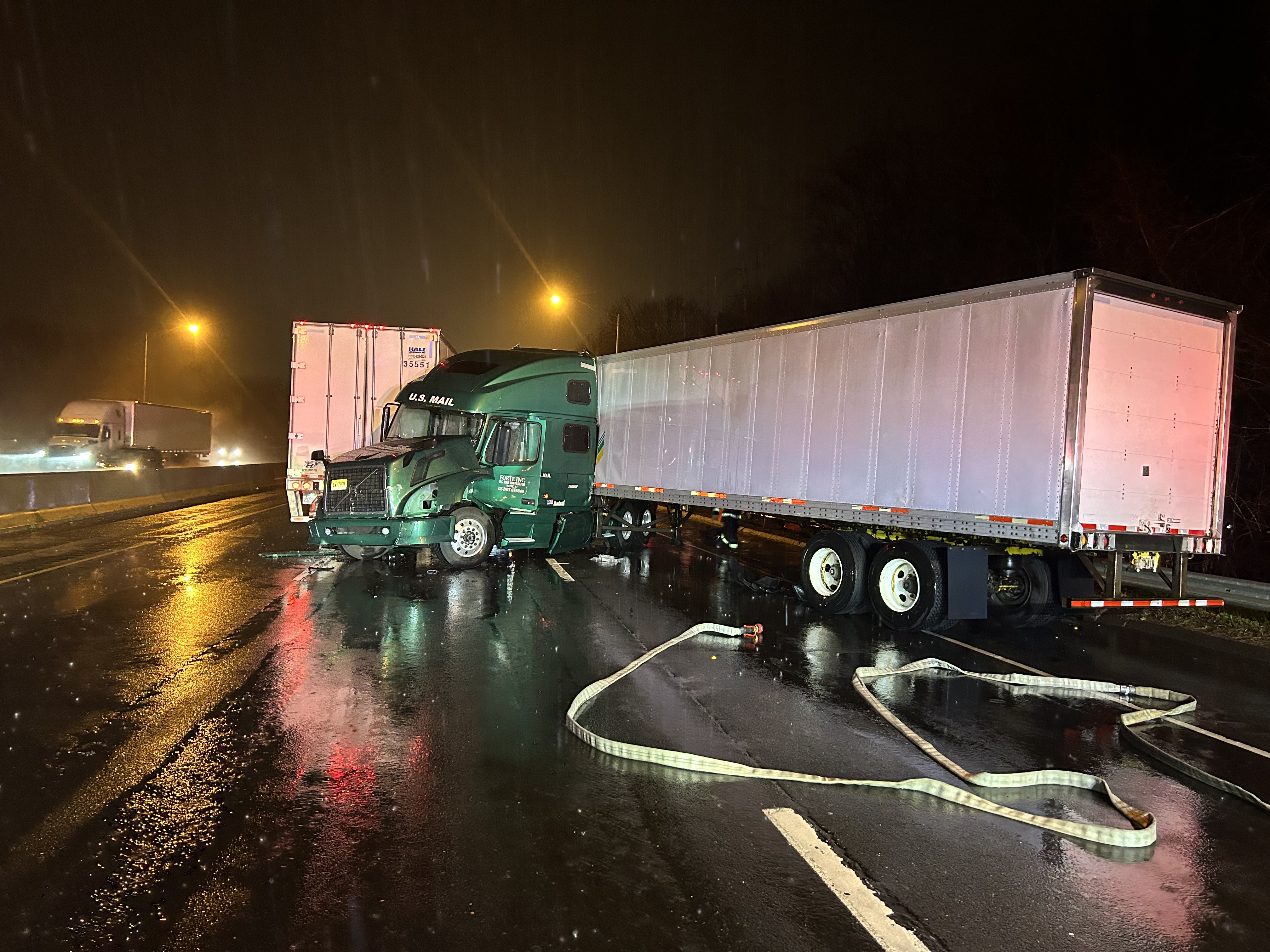 Even now there is buzz about the program on campus. Connolly and interested students have already made their first harvest from seeds planted this summer.

Some freshmen and even a senior are planning to add the new minor to their course loads.

“I do not have a minor yet, but I'm interested in the cultivation minor,” Ella Yaroshefski, a freshman biochemistry major, said.

“I personally plan on going into plant genetics. Cannabis is a very interesting and incredibly understudied plant,” Arildsen said.

The program will include two parts. The first is the pilot course on cultivation, which will be taught in the greenhouse spring semester.

Then next fall, class moves into the laboratory with Dr. Syed Islam, where the cannabis that was grown will undergo chemical analysis.

“They want to learn how to identify them, how to differentiate between them, then we'll be able to identify them from in a mixture,” Islam said. “They'll be learning about all different types of cannabinoids, how they can characterize it, how they can develop analytical method to do it. And I think that's going to help them a lot in the future.”

The 15 spots in the spring cultivation class are already almost filled. Then from the greenhouse to the lab, the program prepares students for opportunities in the real world.

“I honestly think it's going to be a really big field to get into, just because there's so many different ways that you can use cannabis,” Murray said.

The students and professors see potential in research.

“I'm hoping that we can partner with other research institutions, and it could be used possibly in human trials or other chemical research,” Connolly said. “The CBD is the medicinal compound in these cannabis varieties, and I hope that we can develop new strains for the industry.”

They also see opportunity on the business side. Some students have their minds on careers they could not have pursued a decade ago.

“It's actually really exciting because like I was getting more interested in the cannabis field and trying to find out something to do with that after college,” Yaroshefski said. “One of my plans is to go into it after and like maybe run a grow-up or dispensary, something like that. Just super interested.”