Robber Jumped Through Drive-Through Window of Wendy's in Manchester: Police

A woman jumped through the drive-through window at Wendy’s in Manchester while committing a robbery Wednesday morning and an employee was injured in the process, according to police.

Police said they received a report of an armed robbery at Wendy’s at 105 Buckland St. around 8:37 a.m., soon after it happened. The person who called 911 thought the woman had a gun, police said, but no shots were fired.

The suspect pushed an employee, who sustained minor injuries, according to police.

Filomena De Casanova was at work when it happened and said she was preparing salads for the lunchtime crowd when she heard screaming.

At first, she thought someone might have spilled hot oil, but then she saw what was happening.

De Casanova said she thought the woman came through the window when she couldn't open the back door.

The robber had what looked like a black bag and a weapon and she made her colleague open the cash register, according to De Casanova. 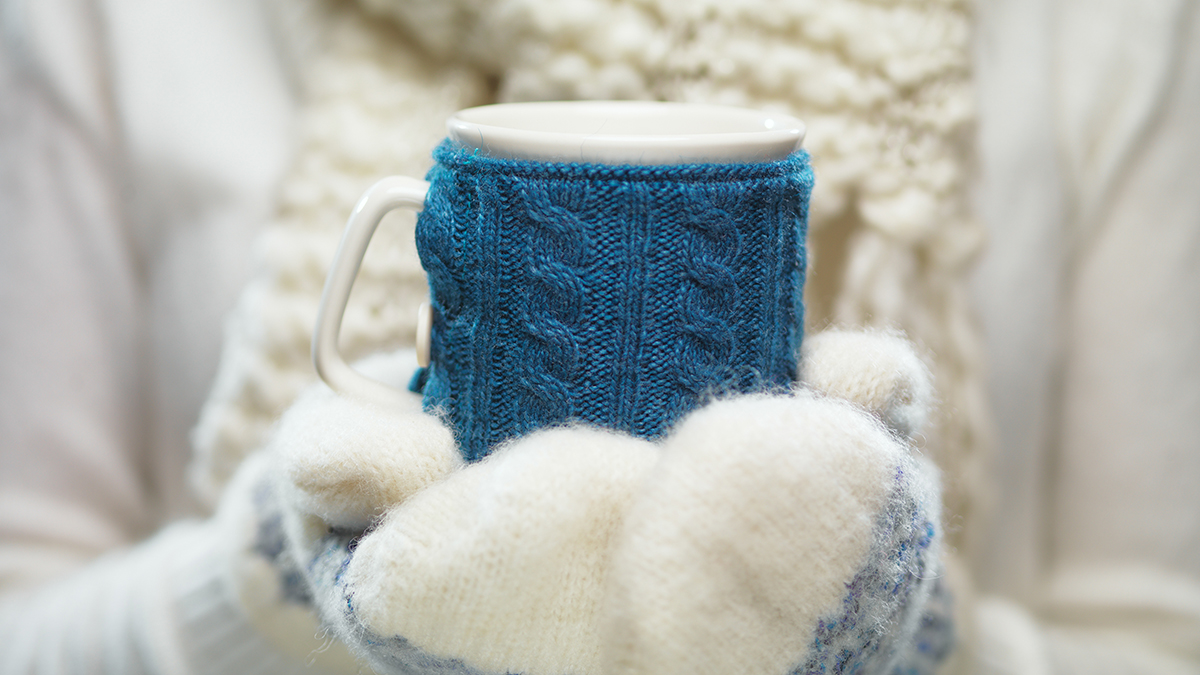 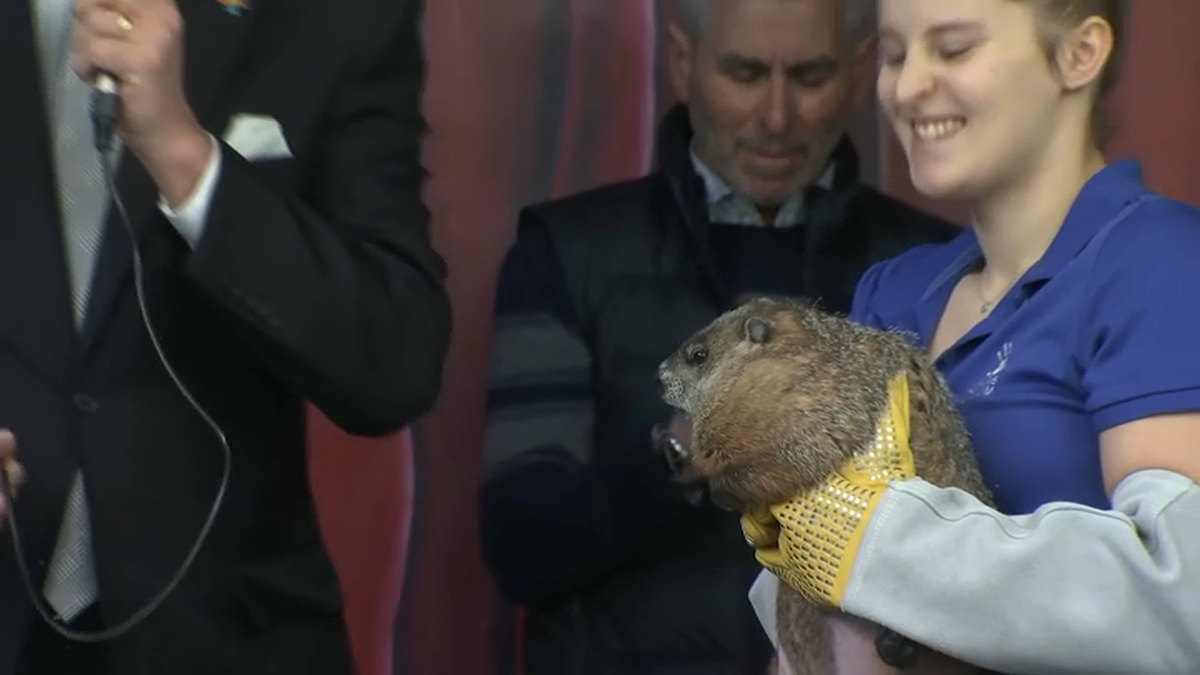 Police said the vehicle the robbers fled in was described as an older black Acura with a cracked windshield and tape along the crack.

A man remained in the car while the woman went inside, according to police.

The franchise organization that owns the restaurant released a statement Wednesday afternoon:

"The safety of our team members and customers is our top priority, and we believe this was an isolated incident. We are providing support to our restaurant team members and cooperating with local law enforcement as they conduct their investigation."