Eversource Prepares for Up To 380,000 Outages

Before Tropical Storm Isaias hit Connecticut on August 4, 2020, Eversource underestimated the number of outages and crews necessary to restore power. More than 600,000 customers were without power for days in the middle of the summer and the Covid-19 pandemic.

With Tropical Storm Elsa's impacts headed for the state, the company says they are prepared for a major event.

"Based on our forecast, based on what we see we are appropriately prepared for this event," Eversource President of Regional Electric Operations Craig Hallstrom said.

Eversource has prepared for up to 380,000 outages, which could take between two to six days to restore.

“We brought in crews earlier than normal. We were able to leverage those crews that we maybe normally wouldn’t have,” Hallstrom said. 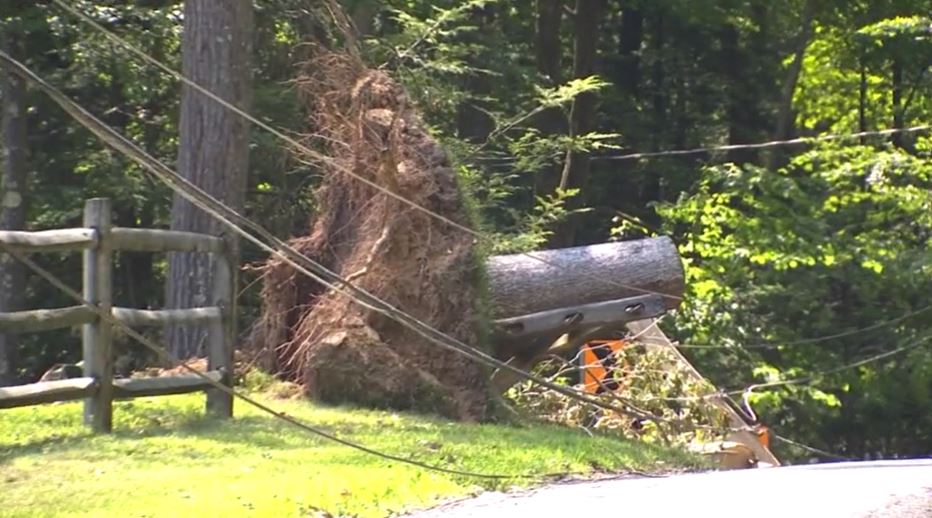 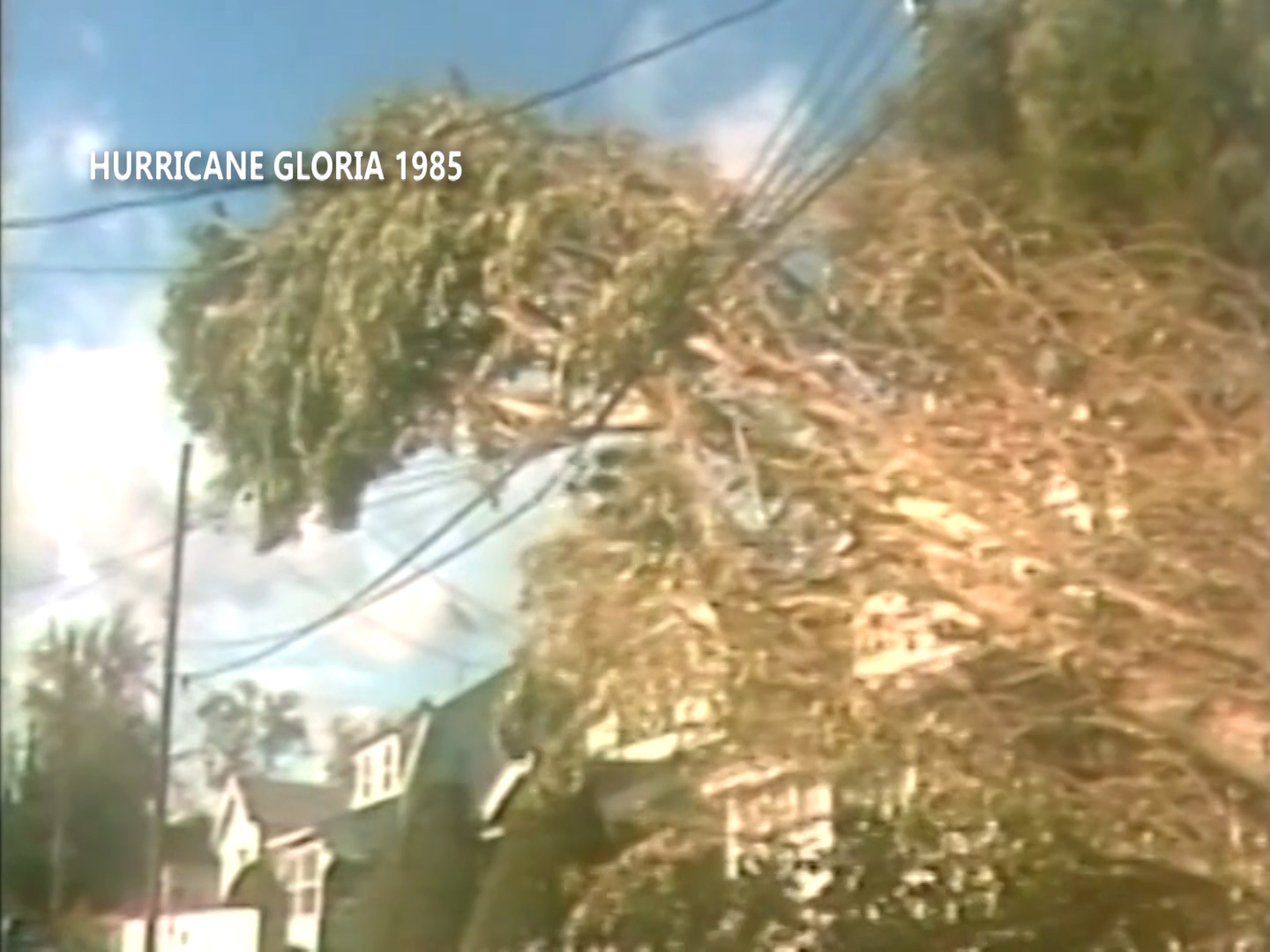 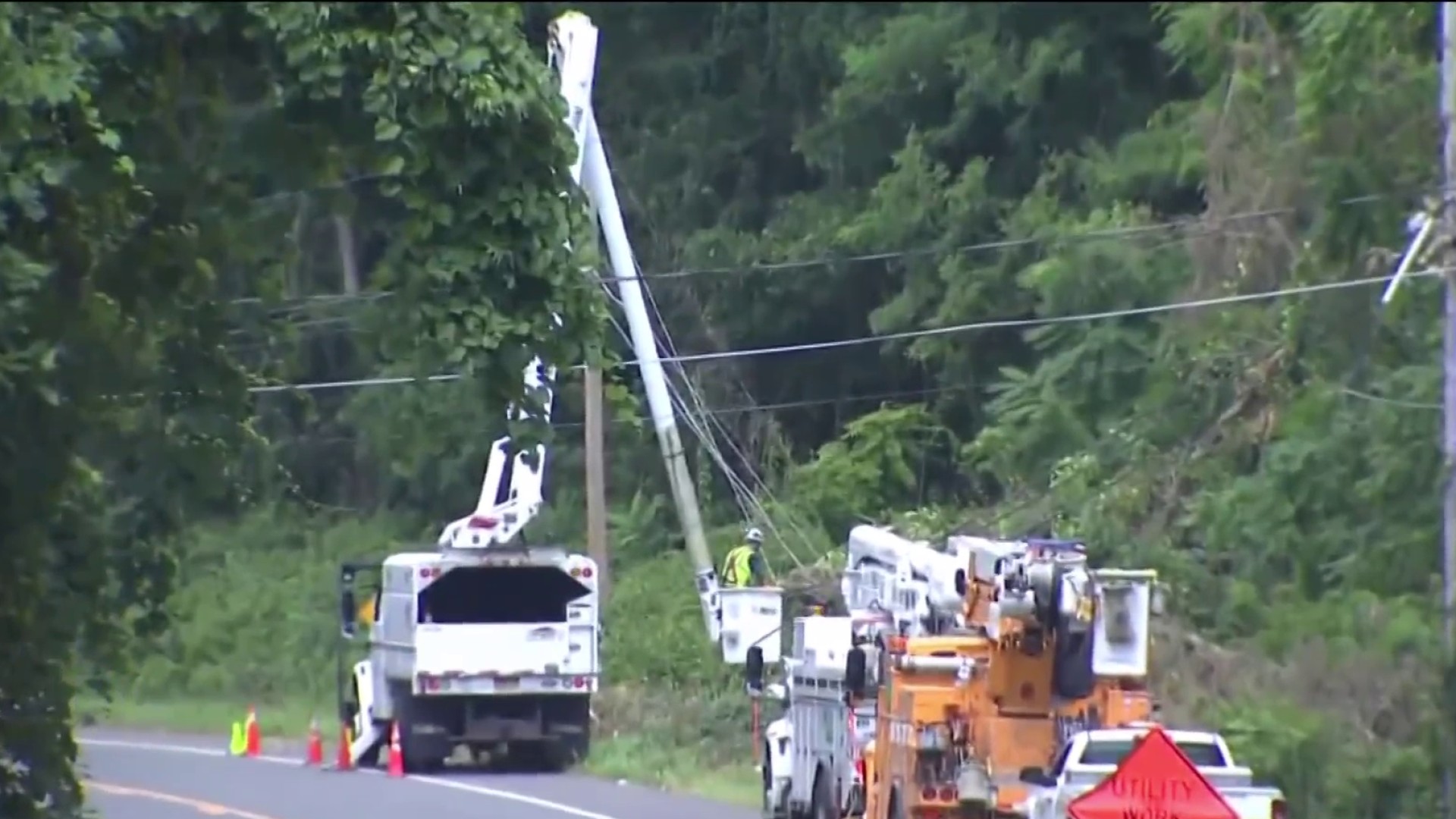 Eversource said it’s prepared and ready to follow a new law that requires them to restore power within four days or face penalties.

“What drives Eversource’s management decisions from my perspective is our penalty and dollars and repercussions to shareholders,” Rep. David Arconti, who co-chairs the Energy and Technology Committee, said.

Lawmakers like Arconti want to see the company hire more permanent line crews so they don’t have to hire as many contractors during these extreme weather events.

“Groceries were lost. No power in the houses. It was horrible,” Lecia Anderson of Wallingford said following Tropical Storm Isaias.

“Customers are entitled to a small credit and food and medicine reimbursements for investments Eversource has not made,” Arconti said.

“We have seen this movie before. It’s a horror movie. It didn’t end well last time. It better be better this time,” U.S. Sen. Richard Blumenthal said.

“That’s always a hard decision, how much to prepare,” Hallstrom said.

But weather events are hard to predict.

“If tomorrow's event was another Isaias. It’s not coming back in four days,” Hallstrom added.