A Waterbury woman was found dead in a van Thursday

The ex-boyfriend of a woman killed in Naugatuck Thursday is dead after an apparent suicide.

Jason Monger, 29, of Stratford, was labeled a person of interest Friday morning in the death of Carrie Jacovino, 33, of Waterbury.

Later Friday afternoon, Monge's car and his body were found in Charlotte, N.C.

Jacovino was found dead in a van in Naugatuck Thursday.

Family members found Jacobin partially clothed in a red Dodge Caravan on New Haven Road in the Crosspoint Plaza after she did not show up for work, Nougat police said.

Police are investigating Jacobin’s death as a homicide. An autopsy determined she was strangled.  She was a mother of three. 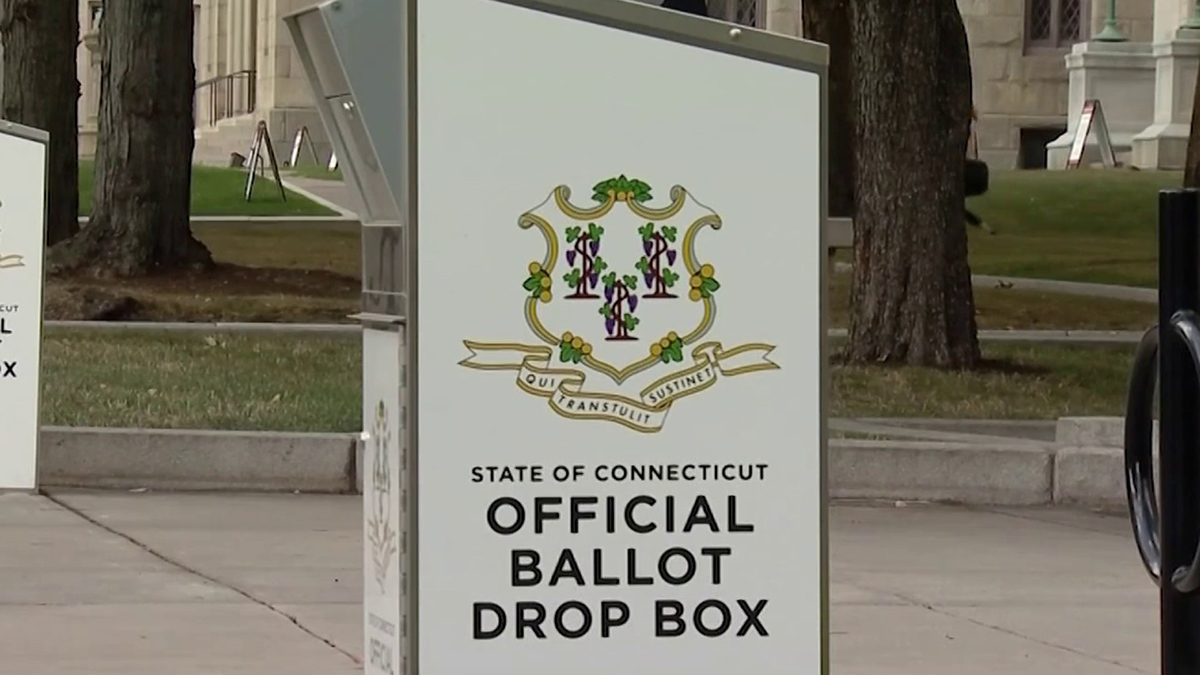 The investigation into Jacobin's death is ongoing.