The fireworks displays have begun and state law does not allow non-professional, non-licensed users to set off fireworks in Connecticut, regardless of where you bought them.

Sparklers and fountains are not technically considered fireworks and can be sold in the state to people who are 16 years old and up.

They cannot legally be sold to or used by people younger than 16, according to the state Department of Consumer Protection.

Fireworks that launch projectiles are illegal in Connecticut, even if you bought them out of state.

State police warn that novelty items, such as party poppers, snakes, smoke devices and anything that emits a flame, are not legal for private use in Connecticut.

"It is very dangerous. You can get burned, plus you've got to remember we live in a very populated city and buildings are in very close proximity. A lot of times they use them, they land on the roofs, they land in the dry brushes and they can start a fire," Hartford Deputy Fire Marshal Ewan Sheriff said. 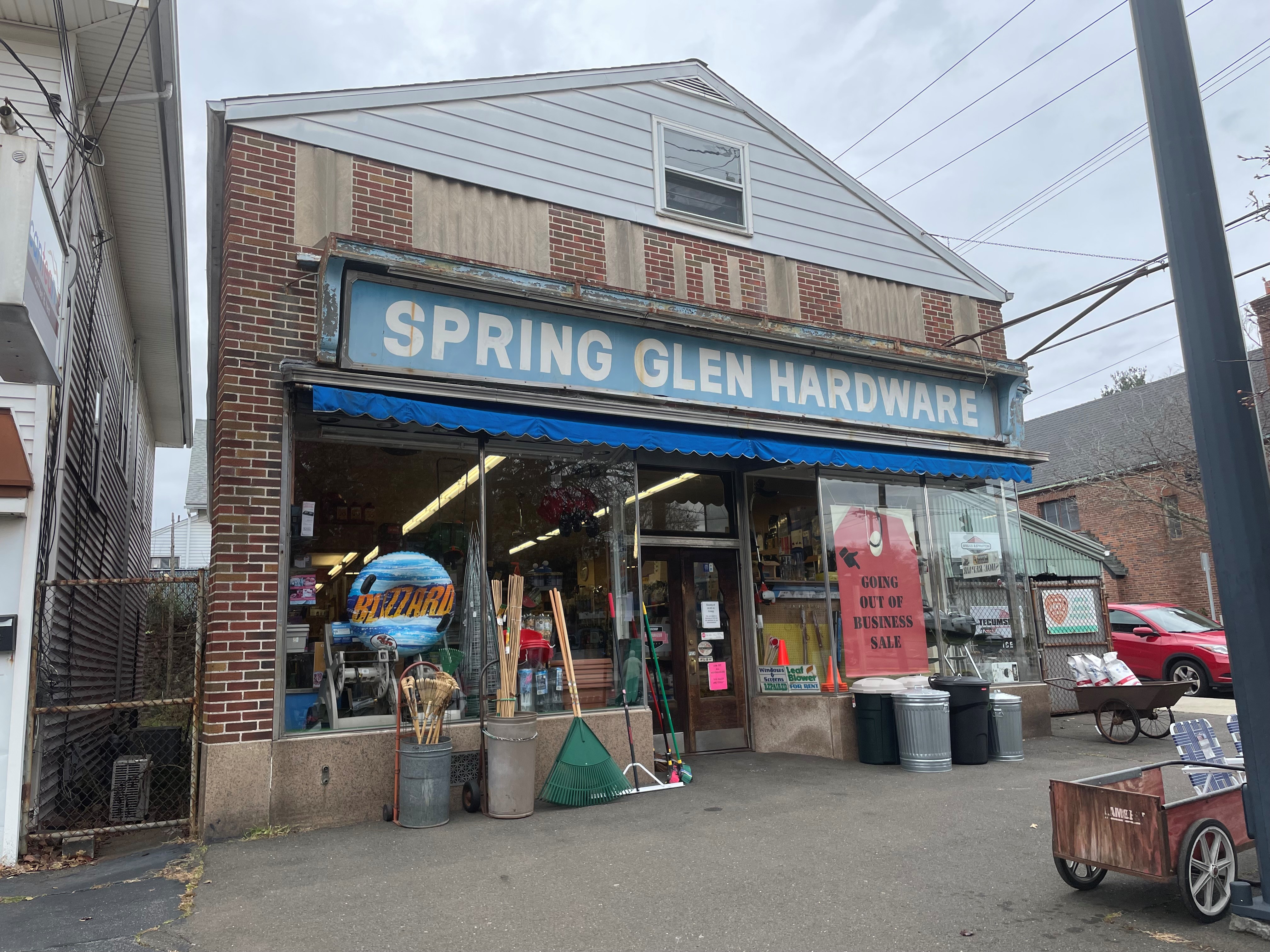 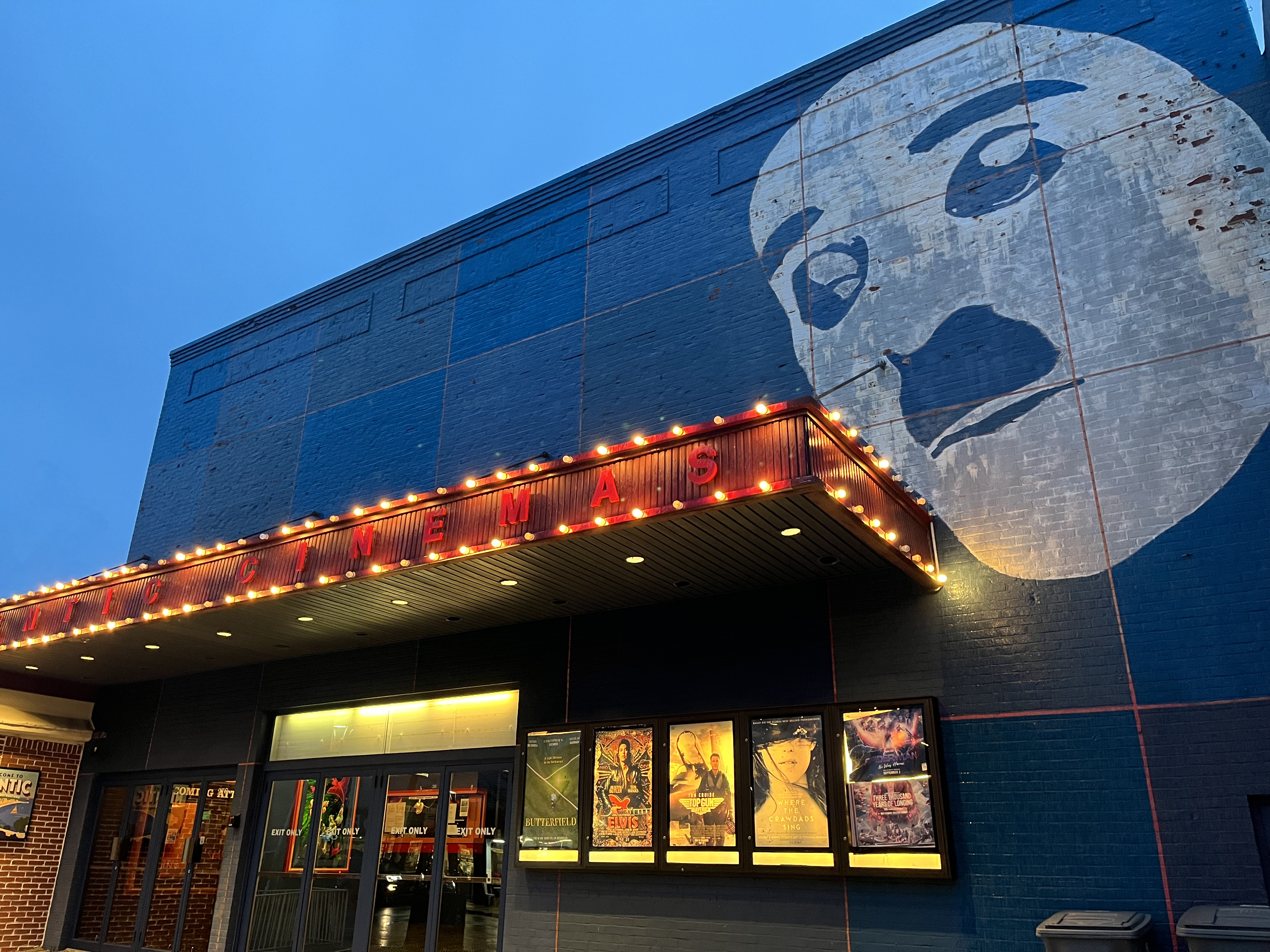 State police said exploding devices are dangerous and have caused serious injuries in the past. Several house fires and grass fires have also been attributed to fireworks.

The state fire marshal, within the Department of Construction Services, issues permits for supervised displays of fireworks. See the list of fireworks displays here.

To issue a complaint about fireworks, call your local police department or the Department of Emergency Services and Public Protection at (860) 685-8460.