Most of Connecticut could see its first wintry mix with sleet, ice and possibly snow.

A winter weather advisory went into effect at 8 p.m. on Monday night for all of the state except the immediate southeastern shoreline. Most of the state could see sleet and ice, while there could be one to three inches of snow along the Massachusetts border in the northern part of the state.

Northwestern Connecticut could experience up to a half inch of ice accretion, which could make for slippery conditions for Tuesday.

Monday was a day of transition, with temperatures getting colder, hitting 30 to 40 degrees. The temperatures won't change much, but there will be increasing clouds and a burst of precipitation after midnight on Tuesday.

Snow falling should be done by the time people wake up in the morning on Tuesday, transitioning into sleet and possible freezing rain for a slick morning commute, particularly in northwestern Connecticut with the possible ice buildup.

Precipitation will transition into rain in the afternoon Tuesday, with any mix along the shoreline turning over to rain fairly quickly.

Wednesday brings drier weather, with perhaps a mix of clouds and sunshine. There's some question as to how much low level moisture will be left, which cloud result in more clouds and even drizzle. 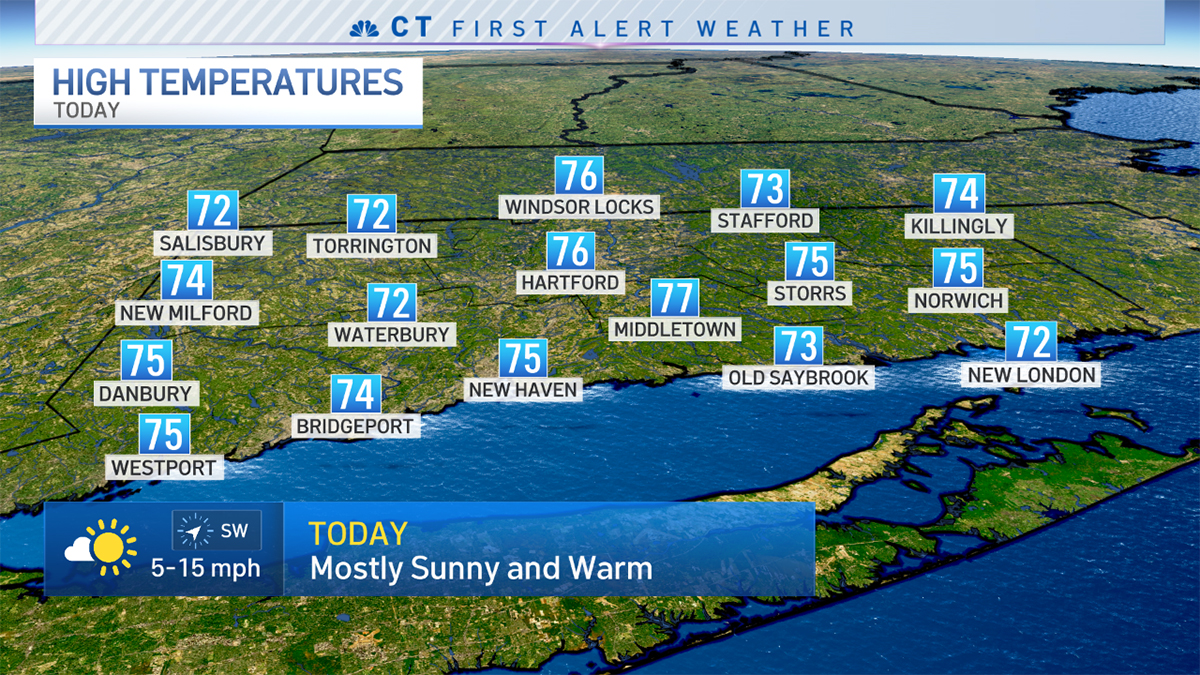 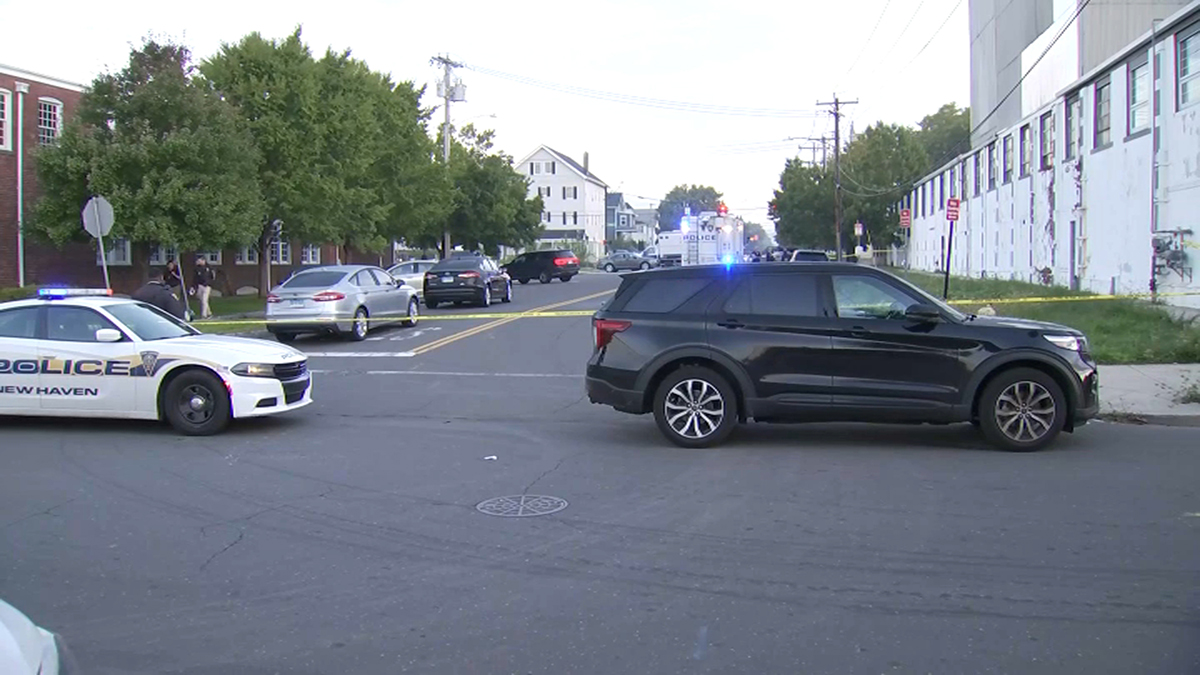 Temperatures will likely be in the upper 40s come New Year's Eve with a few areas in the low 50s on the shore.

So, while there are signs of winter in the forecast, the temperatures generally remain above average heading into the final day of the year.