Jeffrey Schare, 44, appeared Monday in the Fairfield Judicial District Superior Court in Bridgeport. He pleaded guilty to two counts of first-degree sexual assault, fourth-degree sexual assault and illegal sexual contact with a victim, according to the state's judicial website.

The Connecticut Post reports that he faces up to eight years in prison upon his sentencing.
Schare will appear in court again on Oct. 3.

Police say the assaults took place over a three-year period.

Schare was arrested on Dec. 17, 2012 after admitting his actions to the girls' mother and a friend, who went to police.

Police say the older girl also confided to a counselor at her school, who was subsequently arrested and charged with failing to report the abuse. 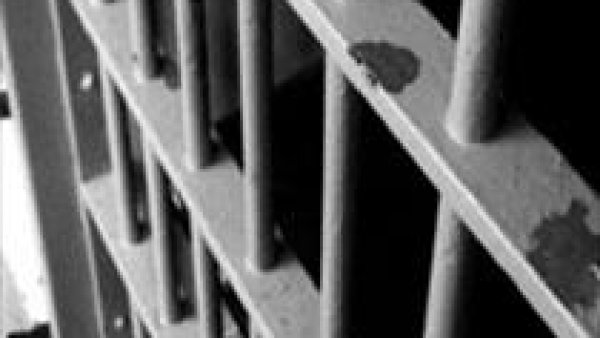