Gov. Dannel Malloy has announced a new leadership team for the state Department of Motor Vehicles, a department that was plagued with troubles linked to a computer upgrade last summer.

Malloy has named Michael Bzdrya, of Wallingford, as commissioner. He has served as deputy commissioner of the DMV since 2011.

Gov. Dannel Malloy has announced a new leadership team for the state Department of Motor Vehicles, a department that was plagued with troubles linked to a computer upgrade last summer.

Judeen Wrinn, of Middletown, is the new deputy director.

Bzdrya pledged that they will create a new approach to the DMV, solve the problems and be more customer-centric.

"Together, they will combine their years of familiarity within the agency and outside-of-the-box experiences in the private sector and bring that thought process to the DMV," Malloy said during a news conference this morning.

Before working for the DMV, Bzdrya worked for the Connecticut Resources Recovery Authority for 13 years as a government relations liaison and senior analyst. 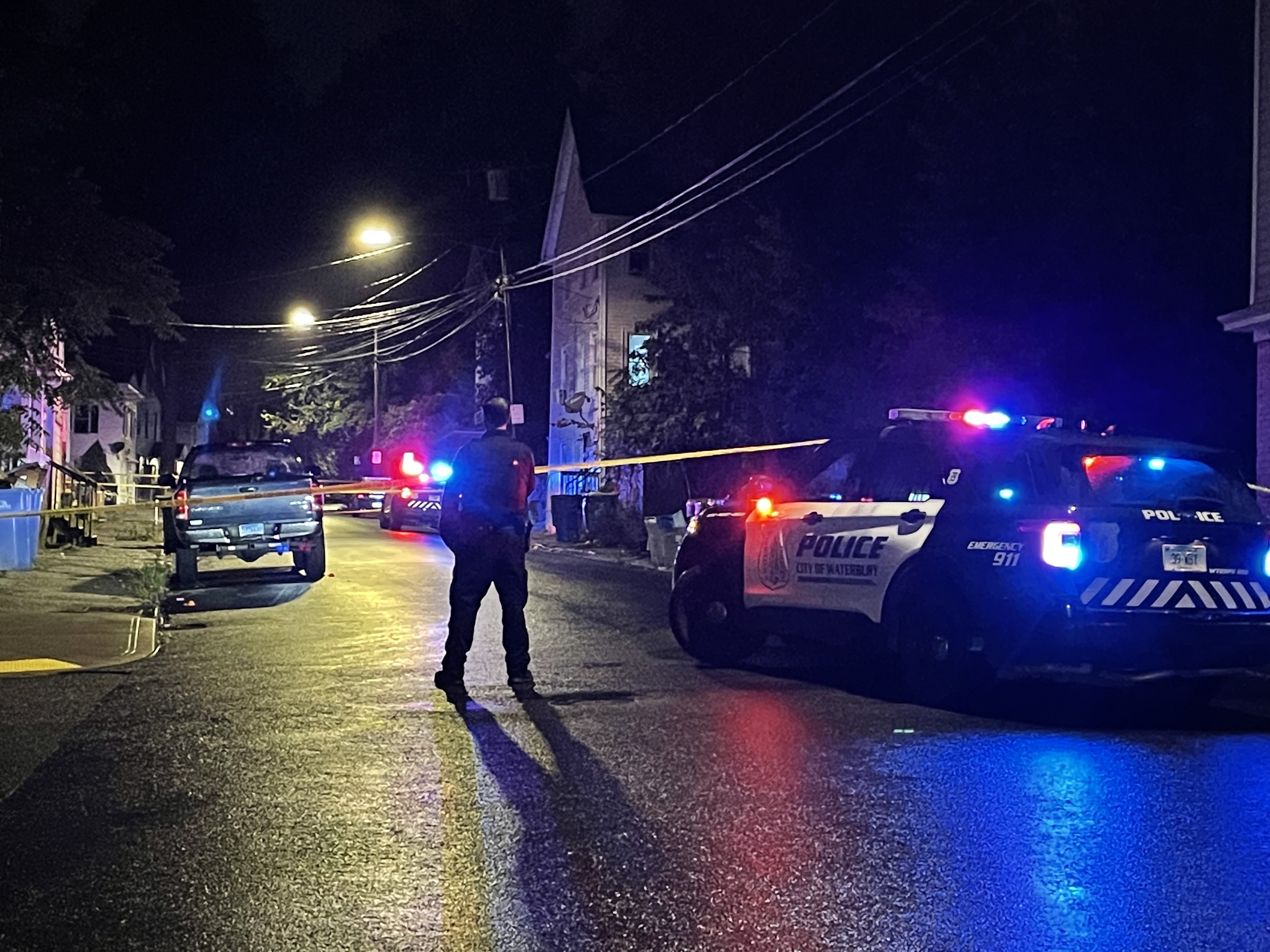 "The department has clearly faced many challenges in the last several months, as we are all aware," Bzdrya said. "I'm prepared to work on these issues, make the changes necessary to create a consumer-oriented culture that puts the focus on the needs of our residents, businesses and fellow people in the state of Connecticut and others that are seeking services from the DMV."

Wrinn recently served as chief operations officer for retirement business at Voya Financial in Windsor and previously worked at ING and Aetna. While her career has been in the private sector, she said the problems she has worked to solve are similar to those that need to be addressed at the DMV.

"This is my home, and so DMV's customers are our families, they are our friends, they are our neighbors. They don't deserve this," the life-long Connecticut resident said. "As hokey as it sounds, if you know me you would know this to be true, I really care and so I am completely confident that partnering with the new commissioner that together we will work toward the solutions that the citizens of this state, the customers of the DMV, deserve to receive."

Both will begin their new jobs on Friday and Malloy said they will be working toward improving the DMV's services.

Ayala's resignation came just days after the state agency promised to make good after a glitch in its new computer system that caused police to wrongly pull over drivers for having suspended registrations.