Governor Ned Lamont will be proposing a “Debt Diet” for the state that would include cutting the state’s borrowing by hundreds of millions of dollars each year.

The governor will present his budget proposal to the General Assembly on Feb. 20 and gave a glimpse Tuesday morning of what that could entail.

During a meeting with business leaders at the Waterbury Regional Chamber Tuesday morning, Lamont announced a proposal to shrink the state’s borrowing by 39 percent.

This comes the day after he wrote an open letter about plans for the state's budget and economic future. See the full letter here.

In a statement from his office, he referred to his plan as a self-imposed “Debt Diet” and said he wants to reduce long-term debt service payments and potentially save the state as much as $2 billion over the next decade.

Lamont’s plan would “adjust and reprioritize the capital budget,” which his office says typically includes large-scale projects such as school construction and other major infrastructure upgrades.

Projects that are underway would not be affected, according to the governor, who said he will continue to make investments in transportation infrastructure by matching the authorization levels over the last eight years. 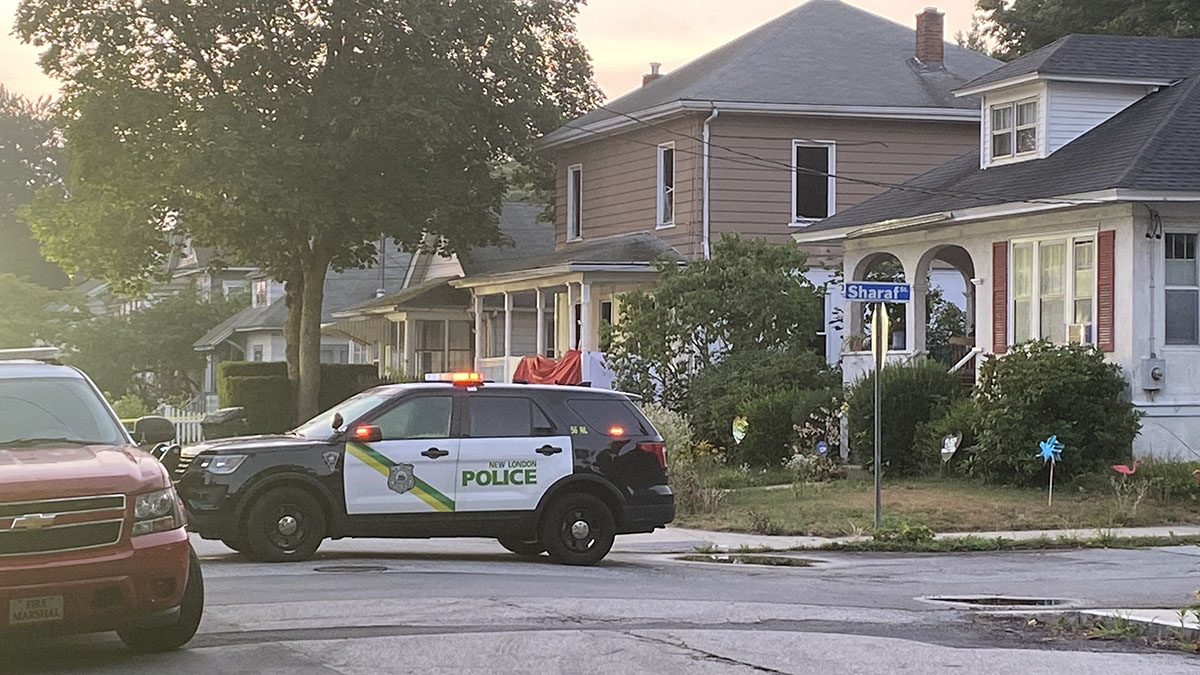 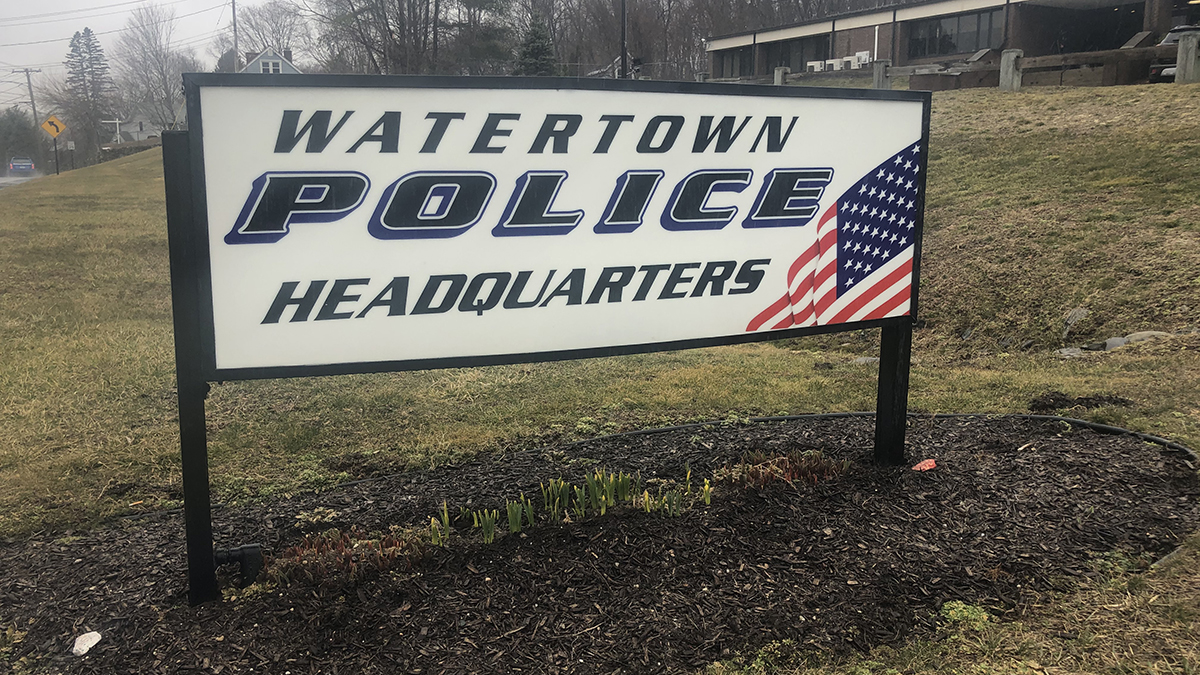 He also plans to ask for new authorizations for municipal projects focused on information technology.

“The state has had a problem putting costs on Connecticut’s credit card that it simply can’t afford to pay. As we get ready to release a budget that will reshape and stabilize Connecticut’s financial future, it is essential we look at our state’s borrowing and how the size of those future debt service costs will pile onto existing obligations – impacting our future, and our children’s. To trim costs down the road, we have to reduce our bloated capital spending starting right now,” Lamont said in a statement.

Lamont has also canceled the January and February Bond Commission meetings and said the state should limit its bonding agenda to “critical needs only and at levels that are within the state’s financial ability to pay.”

The House Chairman of the Finance, Revenue and Bonding Committee in the General Assembly concedes that a “scale back is warranted,” as the state continues to deal with fiscal crisis after fiscal crisis.

He said the idea of cutting always sounds good, but there are always demands for better public services.

He said saying you’re not going issue as much debt as lawmakers are accustomed is easier said than done, considering the past eight years under Governor Dannel Malloy.

Rojas said, “We’re going to have to make some hard decisions about what we bond for and what we don’t.”

Republicans find themselves praising the recently sworn-in Democratic governor for his stance on issuing debt, which is a sharp departure from the Malloy administration.

Rep. Chris Davis, (R – Ellington), who serves as ranking member on the Finance Committee, said hearing the new governor open with this kind of position is refreshing.

“It’s certainly welcome news that we appear to have a governor that recognizes that we have a debt crisis here in the state of Connecticut,” he said.

Davis said he’s anxious to hear more details from the Lamont administration on what prioritizing projects really looks like.

Senate Minority Leader Len Fasano even praised Lamont, saying in a statement, “Governor Lamont’s comments calling for a ‘debt diet’ are encouraging and long overdue. State bonding should only be used for essential functions of government and long term investments that add value to our state.”