The numbers below were last updated at 1:06 p.m. on April 1, according to the governors of the respective states. NOTE: County-wide breakdowns may not match total statewide at times pending additional updates from the governors' offices.

More than 109,000 tri-state residents have tested positive for the novel coronavirus, and health officials caution the number of confirmed infected will rise as the capacity for testing increases. The vast majority of the people who have been tested, though, have been negative.

New York's first positive case was announced on Sunday, March 1; the state's first death was announced nearly two weeks later, on March 14. New York City holds the highest number of cases in the state and about a third of the cases in America. The numbers -- and fatalities -- in New Jersey and Connecticut also continue to climb. To date, more than 2,050 people in the three states have died.

Here are the latest number of cases, last updated at 1:06 p.m. on April 1, according to the governors of the respective states: 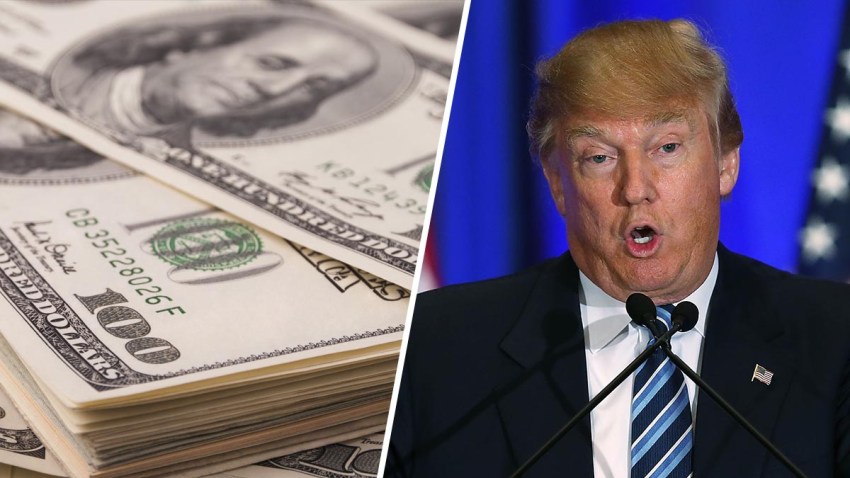 What the New Coronavirus Relief Bill Means for You 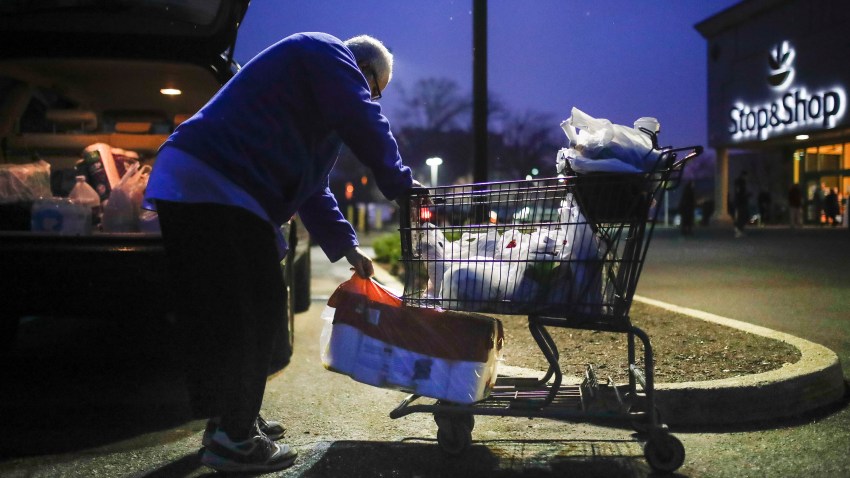 NOTE: County-wide breakdowns may not add up to total statewide cases at times pending additional updates from the governors' offices. Total state and tri-state numbers are updated to reflect latest official totals.