State police have arrested a Sherman man accused of trying to bribe a judge to influence the year-and-a-half-long grand jury probe into the death of his ex-wife, Mary Badaracco.

In August 2010, an investigatory grand jury was appointed to investigate the homicide of Mary Badaracco and Dominic Badaracco was considered a suspect and possible target of the grand jury, according to the affidavit.

The judge occasionally played golf with Badaracco and his business partner, according to court documents. And Badaracco called him in November 2010, asked for "help" and said, "I'm only gonna say this one time ... it's worth a hundred Gs."

The judge hung up the phone and reported the conversation.

"I understood it was about the Badaracco murder and he was asking me to have some influence over the outcome of the grand jury ... like sweep it under the rug," the judge told police, according to the affidavit.

Mary Badaracco's daughter has mixed emotions about the arrest. 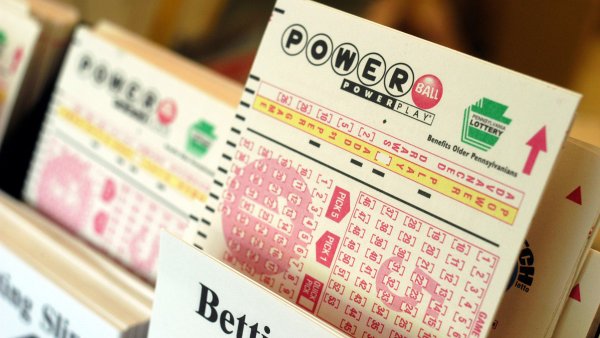 "If he is still innocent, why would he need to bribe a judge to make it go away," Mary's daughter said. "Through this, anyone who has tried to hinder the investigation should be held accountable."

Badaracco's daughters reported her missing on Aug. 31, 1984 because they had not heard from their mother for several days.

Dominic told Mary's daughters he'd last seen their mother on Aug. 20 and she had packed up all her belongings and left the house, according to the arrest warrant application.

Mary's car was still in the driveway and the windshield was smashed, according to court records.

Dominic divorced Mary in August 1985, a year after she disappeared.

In 1991, Mary was declared legally dead and the case remains open.

Badaracco has been charged with offering an illegal gift, was released on $150,000 bond.

No one answered the door at Dominic Badaracco's house on Wednesday night. He is due in court on April 25

State police executed search warrants at the house in February and used heavy equipment to dig up parts of the yard. Nothing was found.