Just days after her husband, Fotis Dulos and Michelle Troconis were arrested in the murder of Jennifer Dulo, the divorce attorney for Kent Mawhinney’s wife speaking out on the new allegations against the trio.

Her attorney, Zenas Zelotes, said she is in a “state of shock and dismay.”

“She obviously has been and continues to be concerned for her safety,” Zelotes said.

Zelotes said his the divorce between his client and Mawhinney was filed in January 2019, that same month Mawhinney was arrested for alleged sexual assault against his wife. A protective order was issued in February.

Months later in May, according to a sworn affidavit, Mawhinney’s wife said Fotis Dulos began calling her expressing a desire to help mend her marriage. The two later met at Max Oyster Bar in West Hartford just five days before Dulos went missing. She later told police, “she felt she was being baited and was uncomfortable with the fact that Dulos kept inviting her back to his residence.” 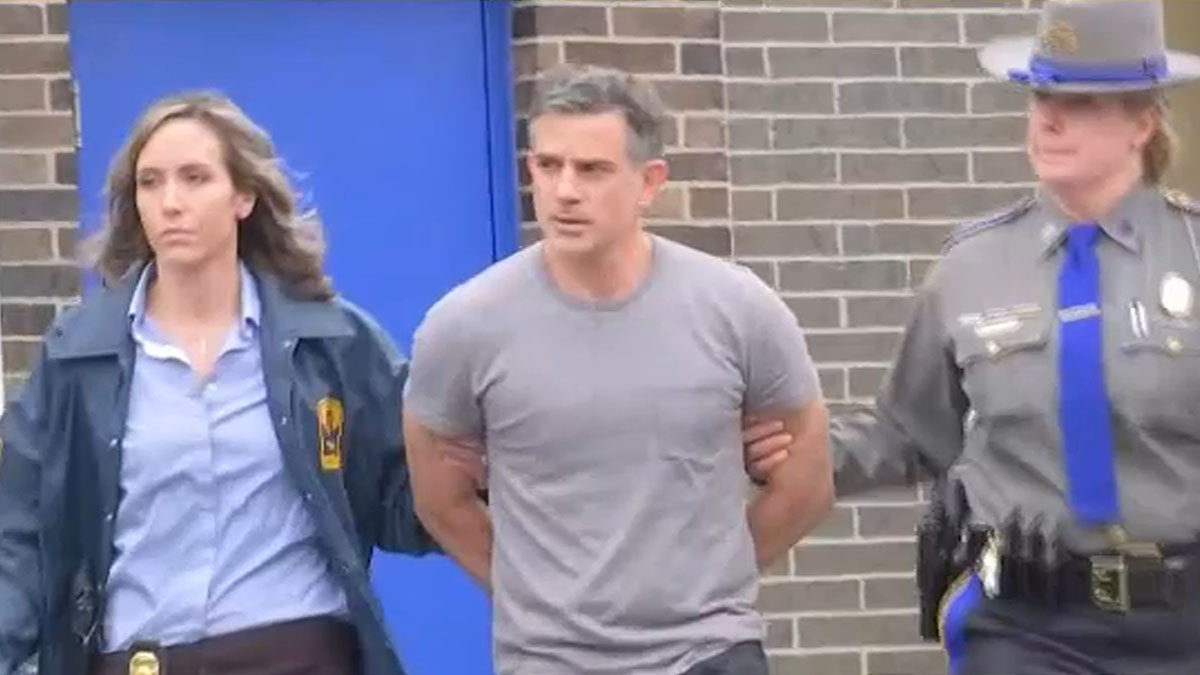 Attorney Files Motion to Have Charges Against Fotis Dulos Dismissed 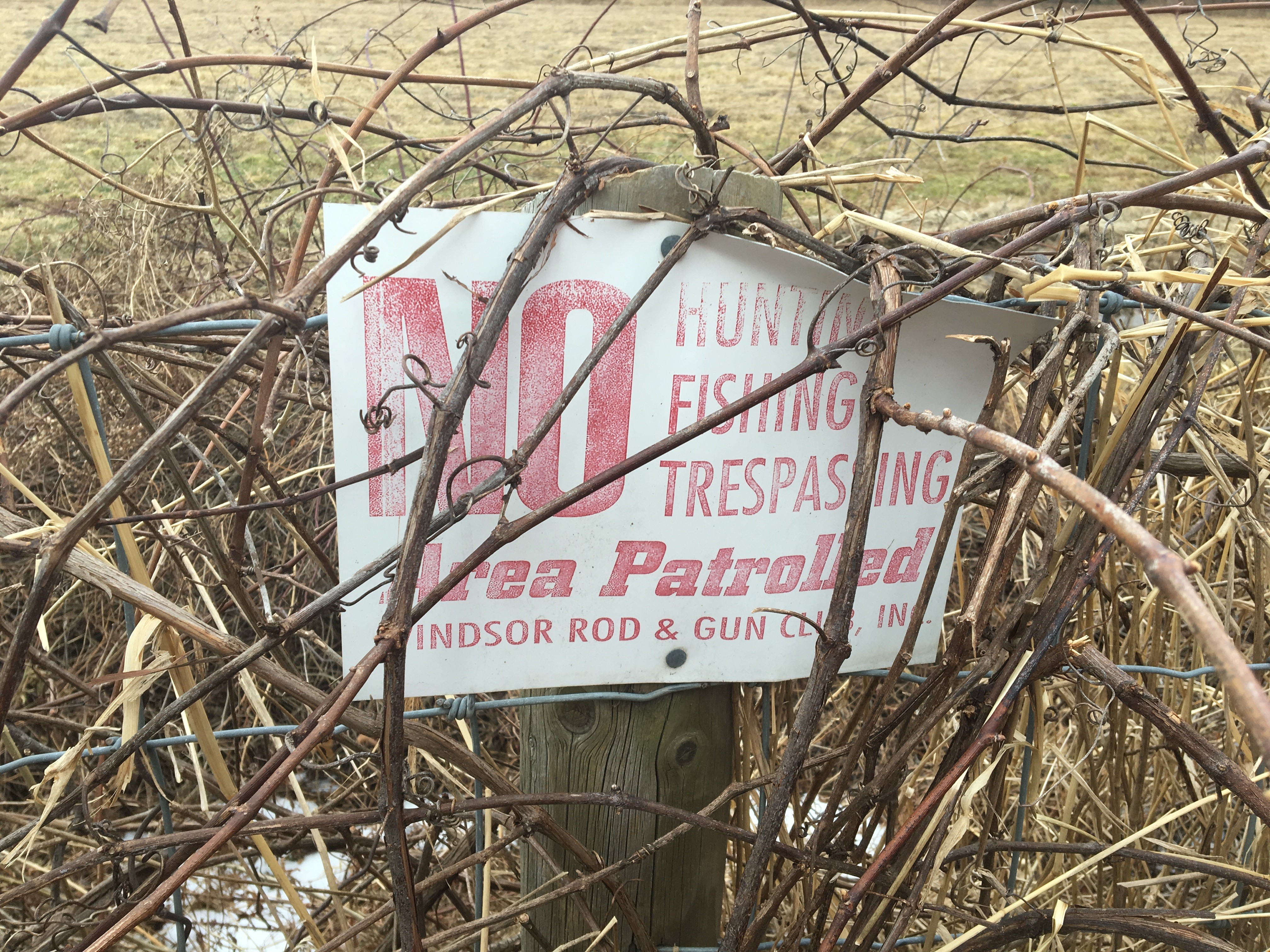 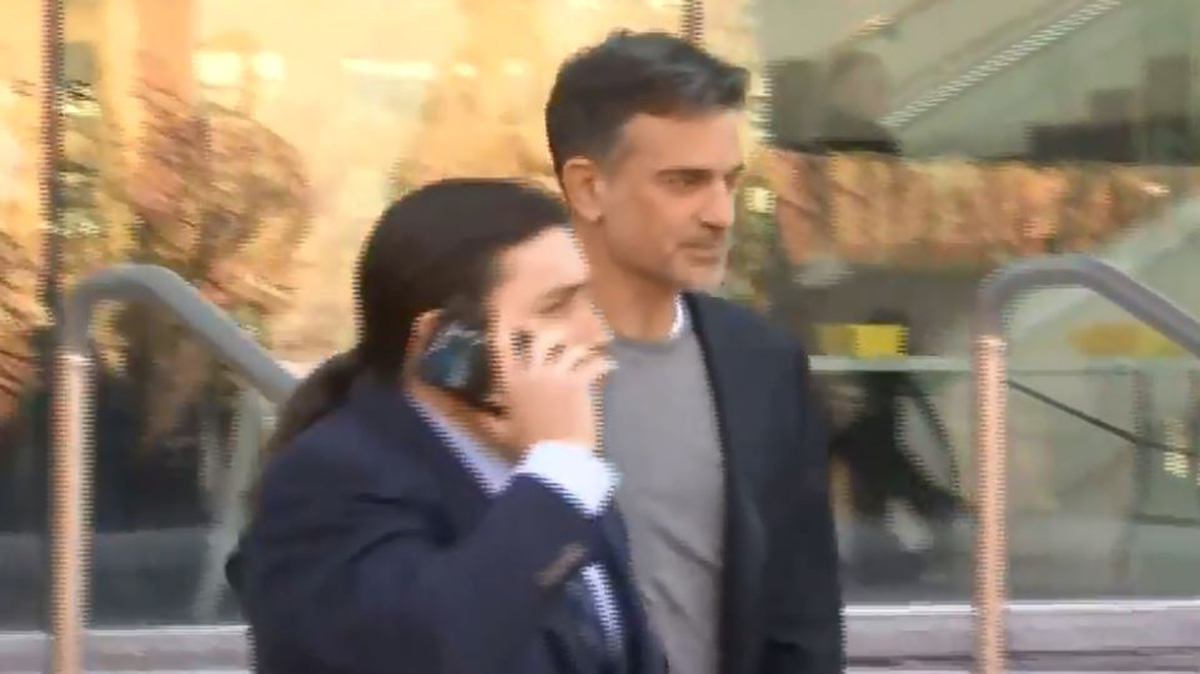 Fotis Dulos Under House Arrest After Being Released on Bond

“Ultimately these dialogues between Kent and Cherry and Fotis was what ultimately triggered a protective order violation,” Zelotes said.

In Mawhinney’s arrest affidavit, police said two men found what they described as a “human grave” found on the property of the Windsor Rod & Gun Club. According to the affidavit, Mawhinney, a founder and former member of the club, had reached out to a member in March or April 2019 wanting to know how to get back into the property.

“I was exceptionally disturbed when I heard about this alleged gravesite in East Granby that was discovered one day before Fotis was trying to usher my client away to his home,” Zelotes said.

Zelotes said while the divorce is still pending, his client looks forward to a trial date in the near future.

“She wants to do what everyone wants to do in the situation and that it’s just to get a fresh start and to move on and to be able to sleep at night,” Zelotes said.

NBC Connecticut reached out to Mawhinney’s divorce attorney along with Dulos’ attorneys Friday to speak on Mawhinney’s wife’s statements made to police, but they did not return those calls.

Mawhinney and his wife previously had a pre-trial conference for the divorce case set for next week. Mawhinney will appear in court on the conspiracy to commit murder charges in February.