The issue of the Killingly High School mascot has divided the community for months.

The Killingly Board of Education has voted to reinstate the controversial Redmen mascot for the high school.

The issue has divided the community for months.

Wednesday’s meeting grew heated as board members debated the mascot issue. Last year the board voted to change the mascot to the Red Hawks. But that decision was struck down in December, leaving Killingly High School with no mascot at all.

Wednesday the school board voted to restore the Redmen mascot for Killingly High School. The board is also calling for an update to the logo design so that it does not portray Native Americans in a negative stereotype.  There are also ideas to develop classes to teach students about Native American heritage.

The Killingly Board of Education has voted to reinstate the controversial Redmen mascot for the high school.

Some board members defended the use of the Redmen, pointing out the history of the term and arguing its use was a way to honor, not insult.

But others believed Redmen was outdated and the opinions of some Native Americans and students were not listened before the vote. 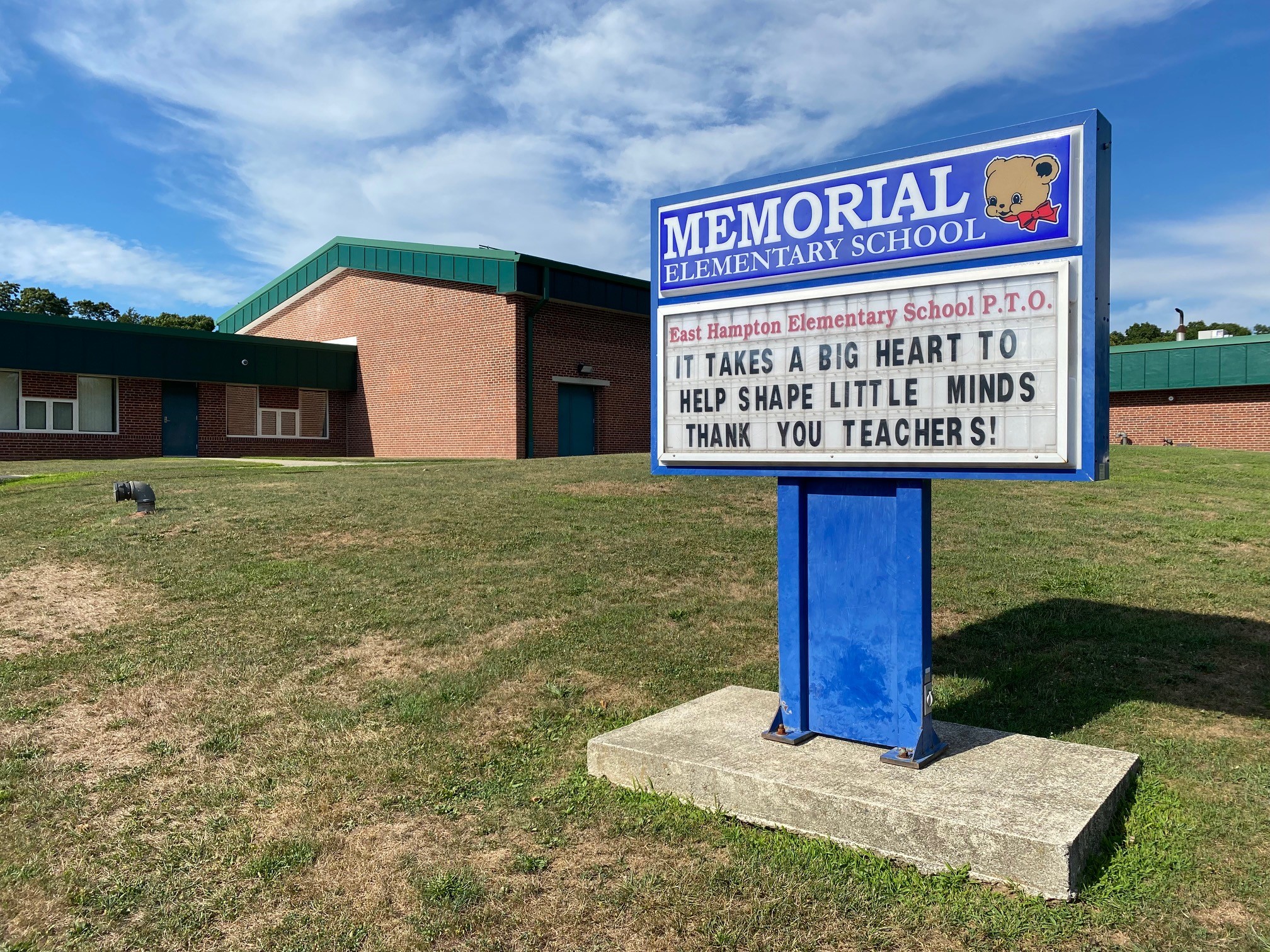 Flexer is also raising questions about if the vote was done correctly.