"They're frauds," Michael Lombard said during an interview Tuesday.

Lombard is a junior at the University of New Haven studying sports management. He's also a former Marine who served a tour of combat duty in Afghanistan, and he's the captain of the UNH lacrosse team.

He said his chapter of SAE supports all the values stated by the national organization.

"Scholarship and diversity are what we're about here," Lombard said. "Racism and hate aren't synonyms."

The national organization echoed Lombard's sentiment. SAE headquarters condemned the Oklahoma chapter of brothers who were caught on camera chanting a song containing racial slurs and saying black men would never be allowed in their fraternity.

SAE apologized for the incident and supported Oklahoma President David Boren's quick decision to kick the chapter off campus. 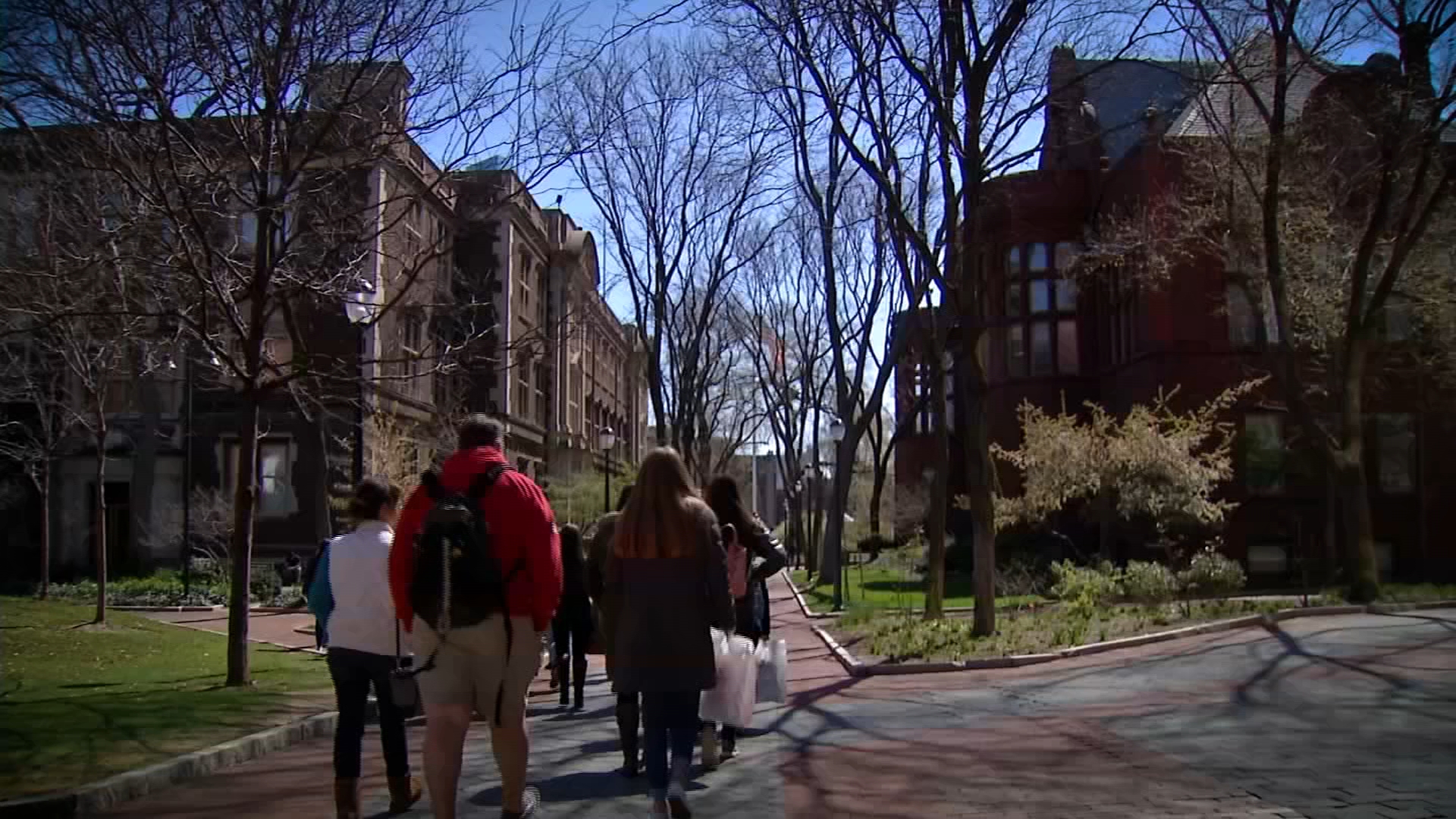 The national office of SAE released a statement condemning the students' "unacceptable and racist behavior."

"Furthermore, we are embarrassed by this video and offer our empathy not only to anyone outside the organization who is offended but also to our brothers who come from a wide range of backgrounds, cultures and ethnicities. Our leadership acted swiftly to the video and closed the chapter within hours of learning about it," the statement says.

SAE chapters in Connecticut have had a rough year in their own right.

Just last month, the chapter at Yale University was banned from campus for a year for disobeying the school's sexual misconduct policy, and the chapter at the University of Connecticut was kicked off over incidents involving alcohol.

Lombard said it's now the duty of his chapter to repair some of the national damage done to the SAE brand.