Shelter staff say guinea pigs, rabbits, and other small animals are being brought back or abandoned more than in previous years

A bunny’s face is one anyone would love, but more and more small pets like rabbits are going back through shelter doors.

Local shelters are seeing a trend right now of small animals being returned in big numbers.

“We’re projected to see almost 200 more this year than last year. Based on the numbers when we finish out our calendar year. So it’s been a significant increase,” Theresa Geary, director of operations at the Connecticut Humane Society, said.

At the Connecticut Humane Society in Newington, rabbits and guinea pigs are most frequently being returned.

“Many are being dropped off and scheduled as a surrender by families. Many of them are coming in groups, so it’s not one, it’s two to five at a time,” Geary said.

She says it’s largely because of accidental breeding. The pandemic could have also played a role, with more people adopting pets during lockdown.

“Now they’re in a position where they either have too many, or they had a family they weren’t expecting,” Geary said. “Or they just didn’t understand the amount of care that these little guys take to keep them happy and healthy and emotionally engaged.” 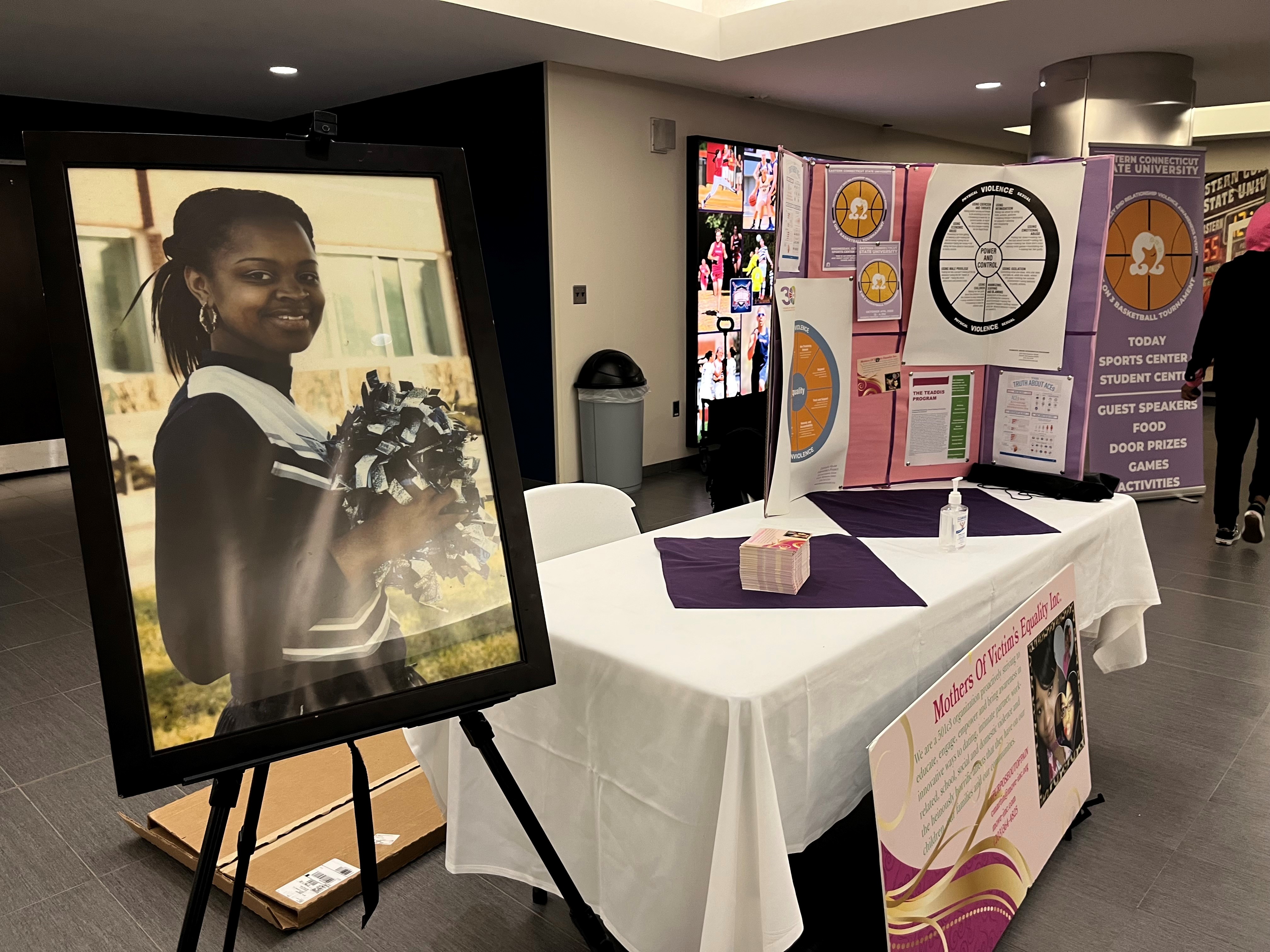 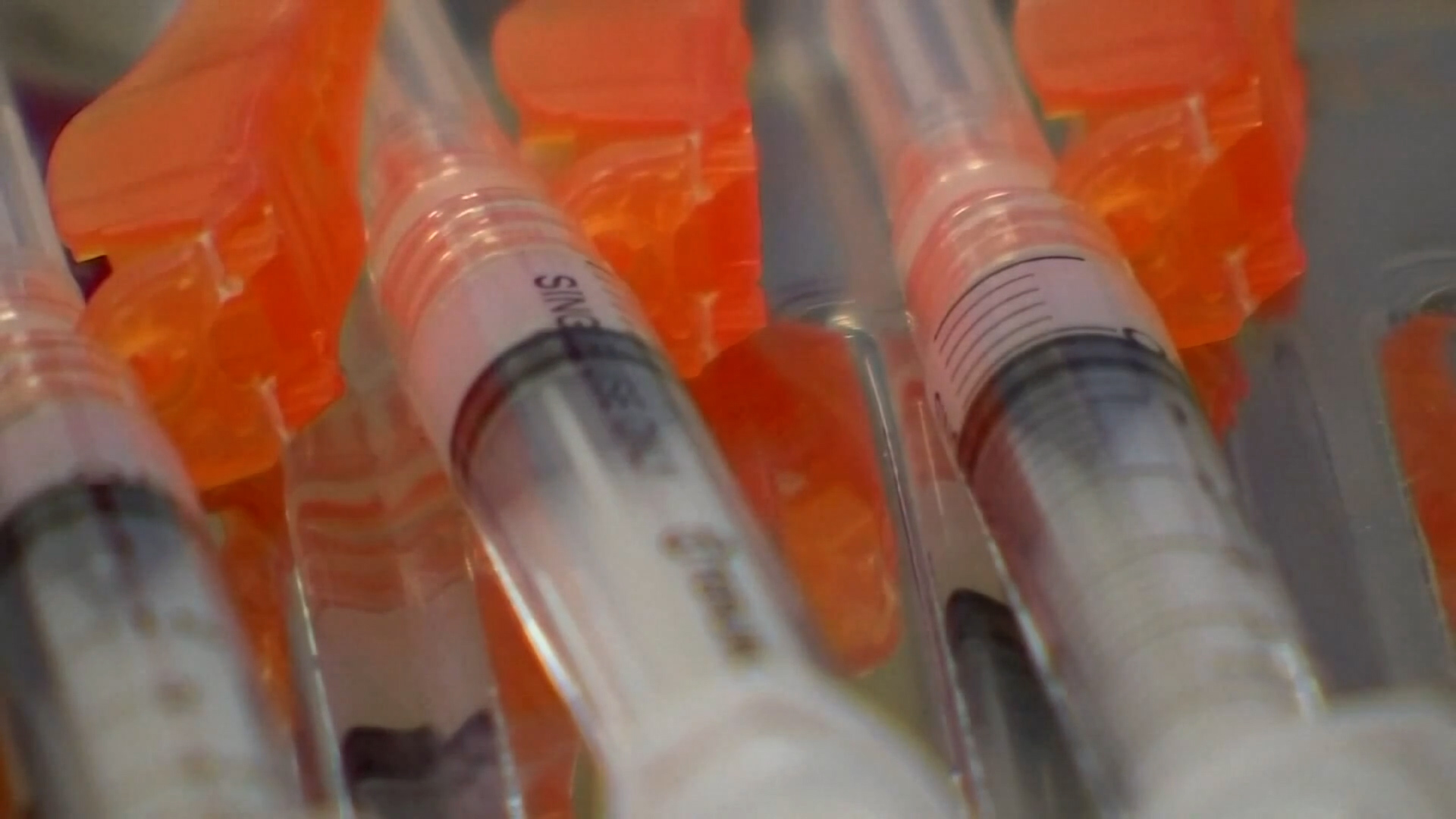 There is a similar situation at Dan Cosgrove Animal Shelter in Branford.

“We’re kind of marking it up to the fact that people went out and got them during the pandemic, and then they’re going back to work, and they’re finding that all of our places are full, and so they’re just letting them go,” Director Laura Burban said.

The shelter posted on Facebook that most of the guinea pigs, hamsters, gerbils, mice and rabbits they are taking in were found abandoned outside at places like gas stations and parks.

“We have a giant white bunny that we’ve named Peppermint that was abandoned at a gas station, and he stands out like a sore thumb because he’s white and obviously he’s not meant to be out there in the wild,” Burban said. “So if the good Samaritan didn’t stop and pick him up and bring him to us, he wouldn’t have lived. Coyotes, everything else will get a creature like that. They’re just not meant to be out in the wild.”

Both animal shelters say there are now plenty of these tiny fur friends up for adoption for people who understand the responsibility.

“A guinea pig or a rabbit living in a cage its whole life is not ideal,” Geary said. “We want them to be able to get out and exercise and play. And if you’ve ever seen a rabbit or a guinea pig play, they pick up toys and toss them!”

They may be pocket-sized, but some of these small pets can live a decade: hopping around, hoping for a home, and bringing years of happiness.

“This is not a small commitment on some of these guys. It could be almost what is considered the lifetime of a cat or dog in some cases,” Geary said.

The shelters reiterate if you do need to surrender your pet, do not abandon it outside. Just call and make an appointment to ensure the animal will be safe.

If you want to add a new member to your family, a small pet costs between $20 and $60 to adopt, and shelter staff will counsel you on how to give it a happy home.