A man's wife and four children suffered minor injuries after his brakes failed while he was driving, causing him crash into a pole in Plainfield on Tuesday night.

First responders were called to Shepard Hill Road around 8:30 p.m. after getting a report of a vehicle that had crashed into a telephone pole.

When police arrived, they said they found a 2004 GMC Denali that had traveled off of the road and hit a telephone pole, which snapped.

According to police, a Danielson man was driving with his wife and their four children when he lost braking power as he traveled down Shepard Hill Road. He said he had recently had a brake job done on his vehicle. 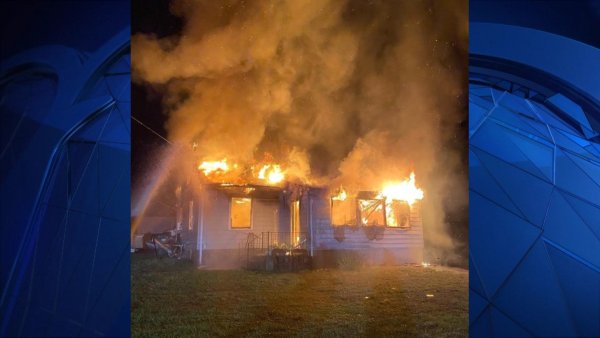 The man was able to lock up his brakes before he drove off of the road and hit the pole, police said.

Shepard Hill Road near Cady Lane is closed while Eversource crews worked to repair the poles. Officials expect the pole to be replaced by Wednesday morning.