Witnesses say a mystery man tossed hundreds of dollar bills from the Meriden Mall's second floor for shoppers to grab.

While it was a beautiful day in Connecticut on Tuesday, there was a man inside the Meriden Mall who was "making it rain."

With a fist full of dollar bills, a mystery man showered cold, hard cash over the rails just before shoppers exited the mall.

“All of a sudden we were about to leave because they were closing the store and they were vacuuming and we see money falling from the sky,” said Wendy Gay of Cheshire.

Wendy Gay and her husband Brad were at the mall with their two children shopping for a birthday gift for their daughter when they saw something they couldn’t believe.

“You look and he’s got a stack of singles. And you look up and he’s just feeding them off [over the railing],” said Brad Gay.

People beneath clamored for cash, scooping money off the floor in this literal money grab.

Wendy Gay said it took a while for her to realize what was happening saying. 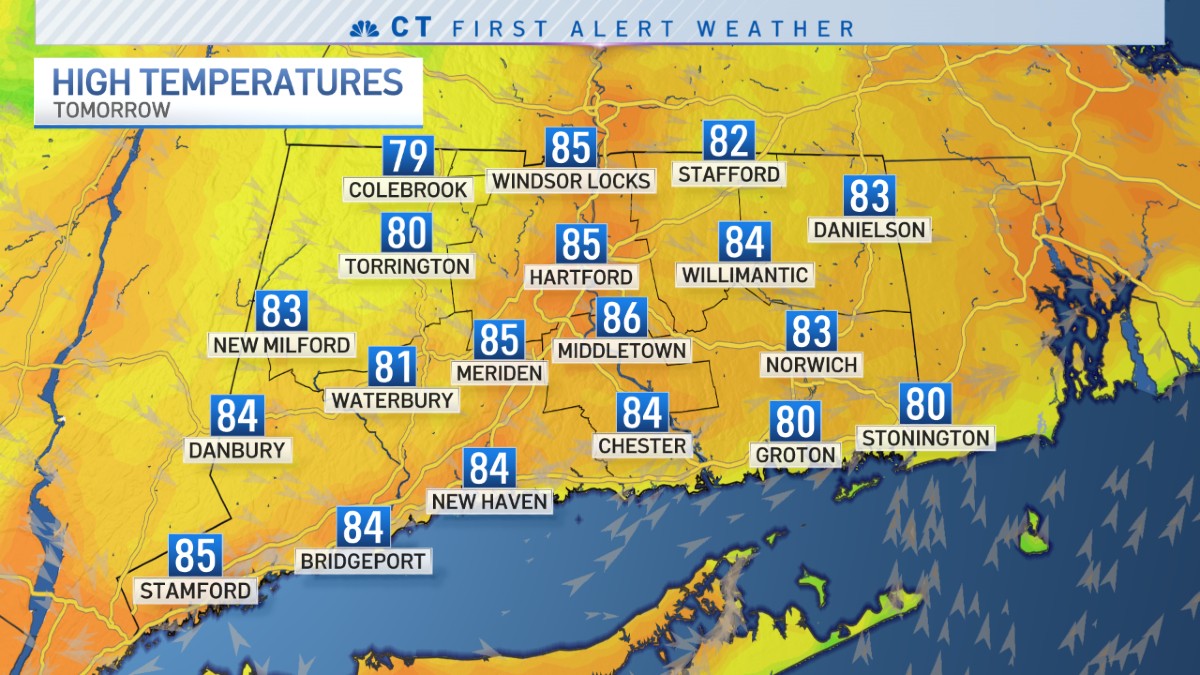 The Gay family came away with $30 and a priceless memory.

Instead, it was dollar bills. A lot of them, and apparently it wasn’t the first time this has happened. A mall worker told us the same thing happened this past Friday.

“I was going on my break and then next thing I know all this money is falling down and this guy is throwing it out,” said Andy Skitrono, a manager at the mall’s FYE store.

Skitrono said he came away with $13 and describes the scene as fun, but chaotic.

“Little kids were running around trying to grab everything they could,” Skitrono said.

So, just how much money did the mall money man let fly? It’s hard to tell, but it appeared to be more than just chump change.

“Afterwards there were the [cash] bands on the floor and it was $200 worth,” Skitrono said.

At this point, the benevolent man is a mystery. The speculation is he may have been a YouTuber or TikToker, but nobody knows for sure.