Melissa Gonzalez Opens Up About What Motivates Her to Compete

UConn alum Melissa Gonzalez is part of Team USA Field Hockey. Rio is her second Olympics, having competed in London in 2012.

Gonzalez wasn’t always a field hockey star. Her first love was soccer. But when her father, her biggest supporter, passed away when she was in high school, she said it was too emotional to keep playing the game he taught her.

But Gonzalez couldn’t bear to leave the field completely. So she moved on to field hockey, and used the memories of her father as motivation to succeed. 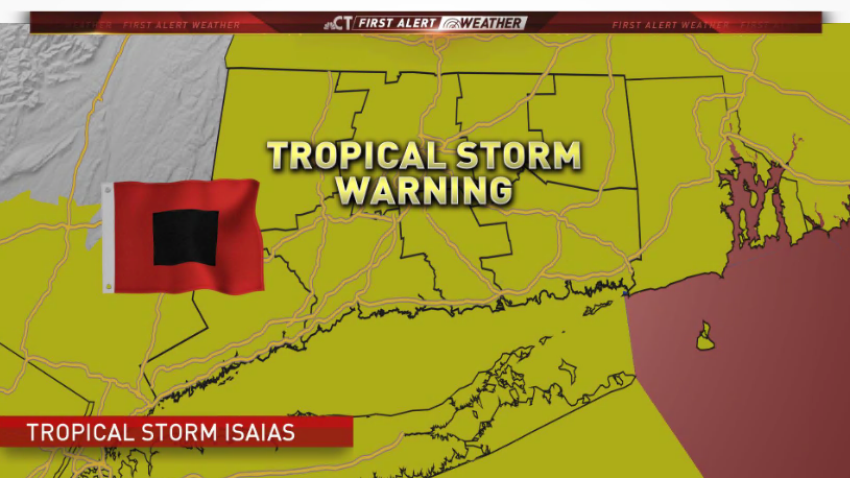 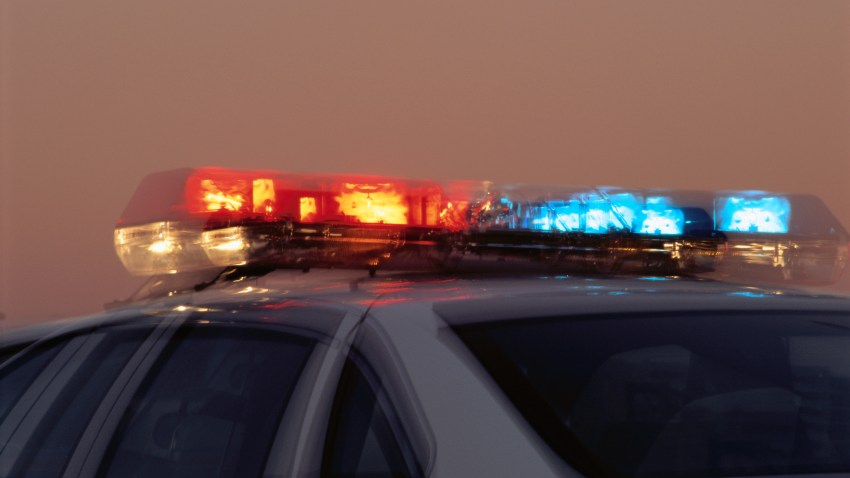 “I think about him constantly and you know for me it's about honoring him,” Gonzalez told NBC Connecticut’s Kevin Nathan. “And so every time I step on the field, every time I'm feeling pain in running or you know, I'm faced with, oh you know, I want to eat a donut or I need to eat those eggs or my protein shake, I just have him in the back of my mind. So every step of the journey you know I'm hurting and I'm in pain, I just think of that and it gets me through. It honestly does.”

The Americans haven’t medaled in field hockey since 1984, and this year's team is looking to change that. They defeated Argentina Saturday 2-1, then upset Australia, the third ranked team in the world, by pulling off a 2-1 win Monday.

“You know a lot of people have sacrificed for me to see my dreams come to formation,” Gonzalez said.

And for me [winning gold] would just be the ultimate just verification that, you know people didn't sacrifice for me just in vain. Getting there is a big deal but now it's not just about being there. It's about doing what we can to do our best.”

Gonzalez may have some serious reasons motivating her game, but that doesn’t mean she isn’t enjoying the Olympic experience in Rio.

“I mean it's really exciting, you know? Every four years you're able to get into the big stage and you know that's the time hopefully you guys are able as a team to perform,” she said.

And she’s happy to see other former Huskies representing America on the basketball court.

“When they were announcing the team I had to fight back the urge to scream UConn! Hopefully they would say Huskies - but I mean I actually had a couple classes with Maya Moore and she's a phenomenal athlete,” she said.

Team USA will hit the field again Wednesday at 4 p.m. against Japan. You can watch that game by clicking here.