As more snow fell on Tuesday, more roofs caved in across the state.

A woman was inside Chestnut Hill Farms at 439 Back Road in North Windham when she heard the roof begin to go.

She was able to get out before the roof of the 15-year-old indoor riding rink came down, officials from the North Windham Fire Department said.

coronavirus in connecticut 21 mins ago 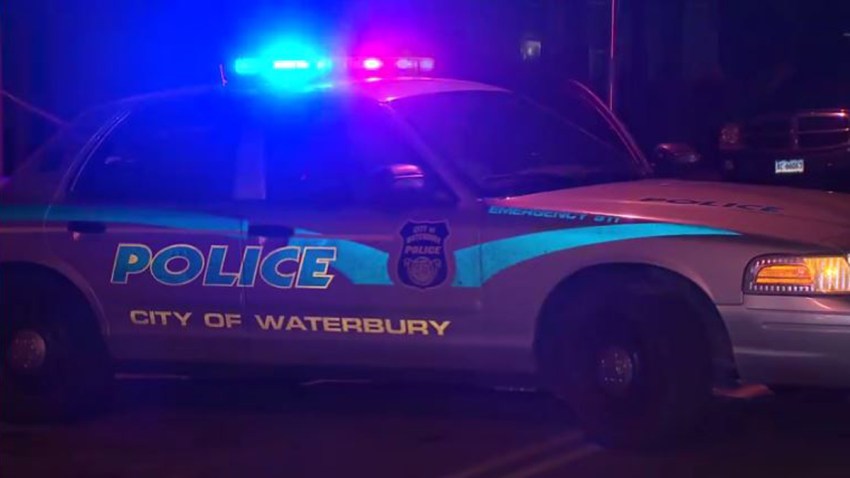 About 15 horses were in the building and the farm owners were able to rescue most of them before the fire department arrived and helped free the rest.

While most of the collapses happened on buildings with flat roofs, this building had pitched roof.

The call to the police department was for a partial roof collapse.