Mother of Teens Killed in Apparent Murder-Suicide in Watertown Arrested

The mother of two teens who were shot and killed by her boyfriend in Watertown in 2019 has been arrested in connection to the incident.

According to police, 41-year-old Danielle Jette has been charged with criminally negligent storage of a firearm, risk of injury to a minor and criminal liability for the acts of another/criminal possession of a firearm.

Authorities said Danielle's charges stem from an incident where her boyfriend, Paul Ferguson, shot her children, Sterling and Della Jette, in December 2019, after an argument about him smoking in the house. Ferguson then shot and killed himself, officers added.

The Watertown community came together on Friday to remember a brother and sister who were shot and killed by their mother's boyfriend earlier this week.

The teens’ mother called 911 at 9:45 p.m. on Tuesday, December 3, 2019, and told dispatchers that her live-in boyfriend had just shot her daughter and son, police said.

Officers responded to the home on Litchfield Road and searched room by room. First they found the suspected shooter, 42-year-old Ferguson, dead in the master bedroom.

Investigators then found the 15-year-old daughter, Della Jette, on the deck with a gunshot wound to the chest.

Her 16-year-old brother, Sterling Jette Jr., was found between the kitchen and living room with a gunshot wound to the chest. 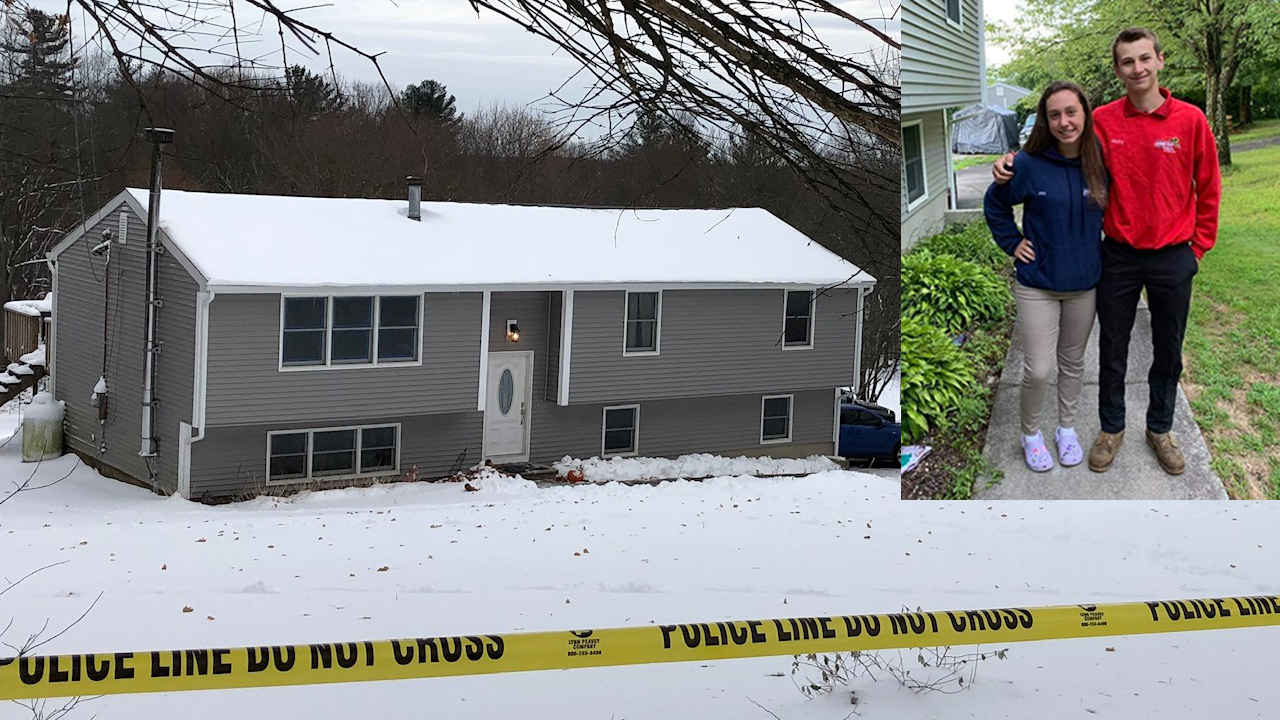 Teens Killed in Apparent Murder-Suicide in Watertown After Argument About Smoking: Police 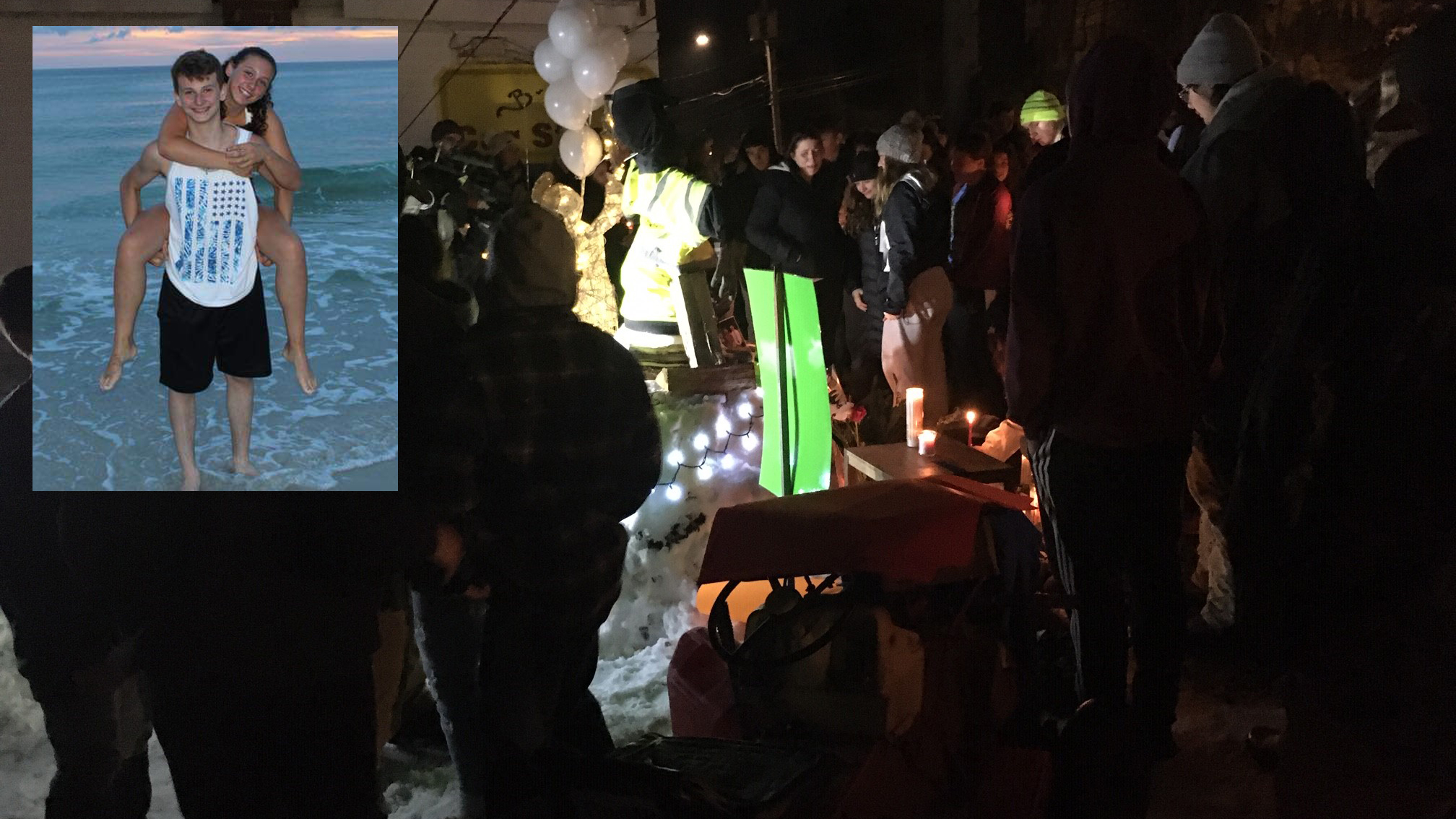 Police said Della had gone on a school field trip to New York earlier that day and had a discussion with her mother when she got home about Ferguson smoking cigarettes in the house and that discussion got a little loud.

Ferguson, who was downstairs watching TV with Sterling, went upstairs and told Della to quiet down and not speak to her mother that way, and that led to a “dust up,” police previously during a news conference.

Ferguson then went to the bedroom, came back with a Glock handgun that was kept in a safe and shot Sterling in the leg when he tried to intercede, police said.

Hundreds gathered to remember siblings Sterling and Della Jette, who police said were killed by their mother's boyfriend Tuesday before he turned the gun on himself.

As the teens' mother was going downstairs to call 911, she heard another gunshot.

Police believe that Ferguson shot Della on the deck, then went back into the house and shot Sterling in the chest.

Both teens were transported to Waterbury Hospital, where they were both pronounced dead shortly after arrival.

Police say a Watertown brother and sister were shot and killed by their mother’s boyfriend before he turned the gun on himself Tuesday night.

Police said Ferguson, a convicted felon, then closed himself in a bedroom and apparently shot himself. Because of his criminal background, he would not have been allowed to possess a firearm, according to police.

Police said Ferguson had been charged with larceny in the third degree in Naugatuck in February 2014 and failure to appear in April 2014.

Waterbury police said he was arrested in May 2014 on charges of a probation violation and failure to appear.

Ferguson had been dating the teens’ mother for around two years and moved into the residence about two weeks before the shooting, police previously said.

The tragedy on December 3, 2019, wasn’t the first Danielle has faced. Three years prior her husband, Sterling and Della’s father, shot and killed himself in the same home, according to police.

Danielle was processed and released on a promise to appear in Waterbury Superior Court on March 16 at 9 a.m.