The mother of a man abducted by his father in 1987 were reunited for the first time in 31 years Saturday after authorities found the father and son in Connecticut, officials said in a press conference Monday.

Investigators tracked Allan Mann, Jr. to U.S. Department of Housing and Urban Development Section 8 housing in Vernon. Mann is accused of kidnapping his son, Jermaine, in June 1987 during a court-ordered visit in Toronto.

Authorities believe Mann took Jermaine and made his way into the U.S. He changed his name to Hailee Randolph DeSouza, changed his son's name, and got them both fake birth certificates, according to federal prosecutors.

The U.S. Marshals Service is working with Canadian authorities on the case. Jermaine's mother, Lyneth Mann-Lewis, worked with the Missing Children Society of Canada for decades hoping for news of her son. On Saturday, she was reunited with him.

Canadian authorities said that Jermaine believed his mother had died after giving birth to him.

Mann-Lewis described the emotional meeting at a press conference Monday.

“I grabbed him and I squeezed his head - I wanted to see if he was real,” she said. “I touched him and said ‘oh my God, my baby.’”

Mann-Lewis said words couldn’t adequately express how she felt when she got the news that Jermaine had been found. 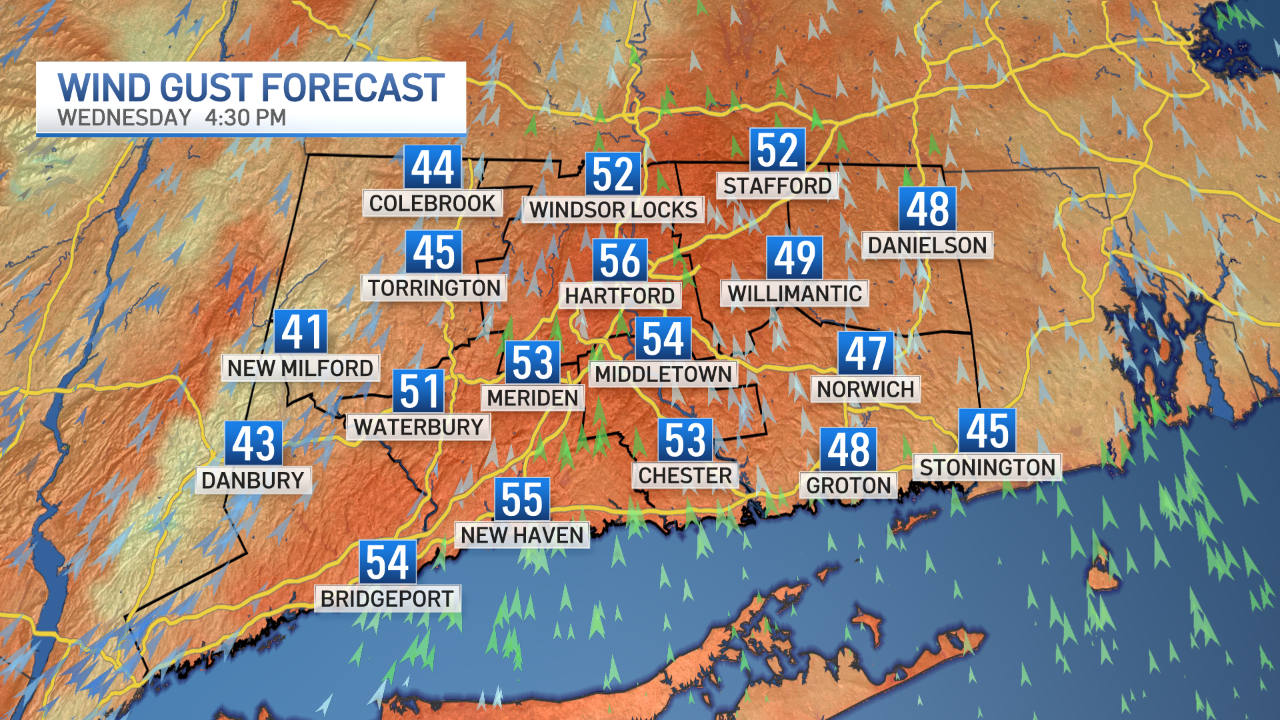 “For all the inspiration I received, it encouraged me to maintain hope and believe that I was able to meet my son once again. I am at a loss for words when it comes to describing how much I’m thankful to the Canadian and US agencies involved in making this happen and solving a crime that was committed,” she said.

Mann-Lewis asked for privacy as her family navigates the situation.