You’re probably getting ready for the Super Bowl thinking about the TV, the food, and the party, but in New Britain, some people are making sure they’ve got the right haircut to watch the big game.

At Corte Fino Barber Shop in New Britain, the clippers are buzzing, and the kids aren’t just getting a trim.

Cruz cuts with the precision of a tattoo artist.

“We first start off with trimmers,” he said. “We get a clean base and then we start carving.”

He does it with a razor and without drawing it first or using a stencil.

“It’s just a technique that I learned throughout the years doing Disney characters,” he said. “Sometimes you just have to picture it and go for it.”

Families Can Begin Applying on June 1 for New Child Rebate 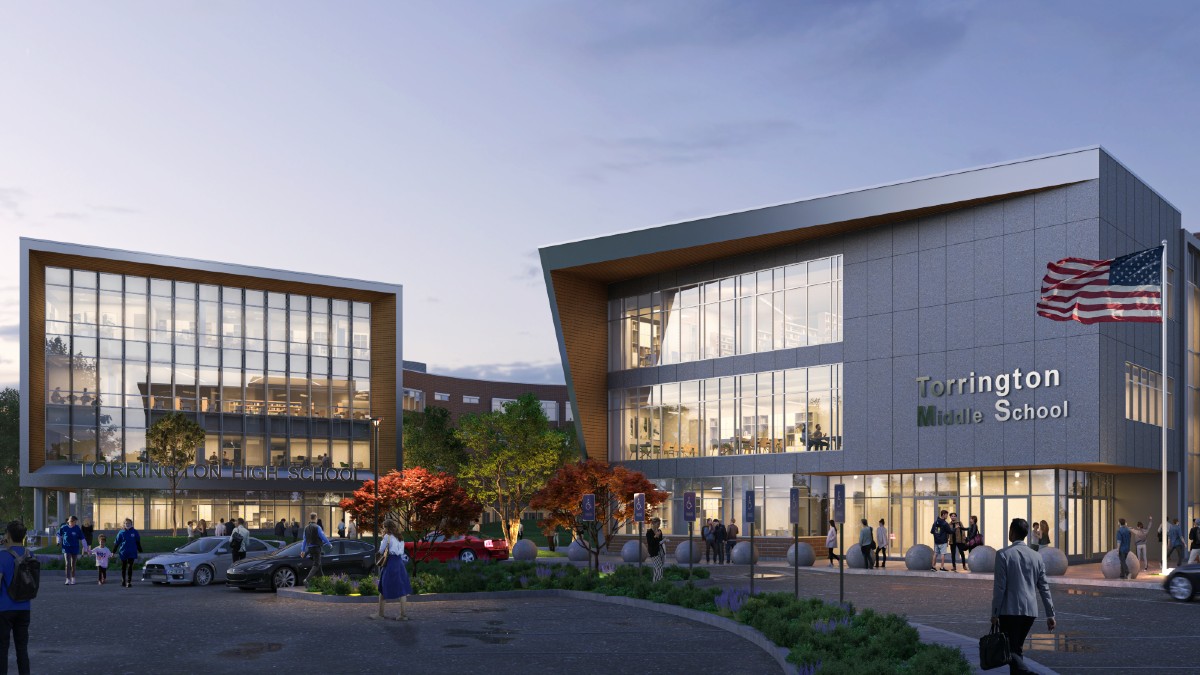 After the cut comes the color. The whole process takes about 45 minutes.

“I like the Patriots so it’s kind of fun that he puts Patriots on my head,” said Patriots fan Alexis Rivera.

And although it’s pretty clear who Cruz is rooting for on Sunday, he’ll carve in the Rams logo if that what the customer wants.