Connecticut has become more racially diverse, but we’re still losing our young people to states out West. That is just some of the info from new, federal data just released.

In the past few weeks the U.S. Census Bureau put the wraps on the census it does every decade.

That data won’t be available for a while.  The agency also just completed other population research every five years it calls the American Community Survey, which was just released.

“Households are surveyed across the country on a monthly basis” through the survey, Michelle Riordan-Nold with the CT Data Collaborative explained.

The CT Data Collaborative drilled down on all the facts and figures collected between 2015 and 2019.

One of the biggest Connecticut takeaways?  We’re getting older.  Our median age, where half the population is above it, and half below it, went from 40.3 years old to 41 years old. 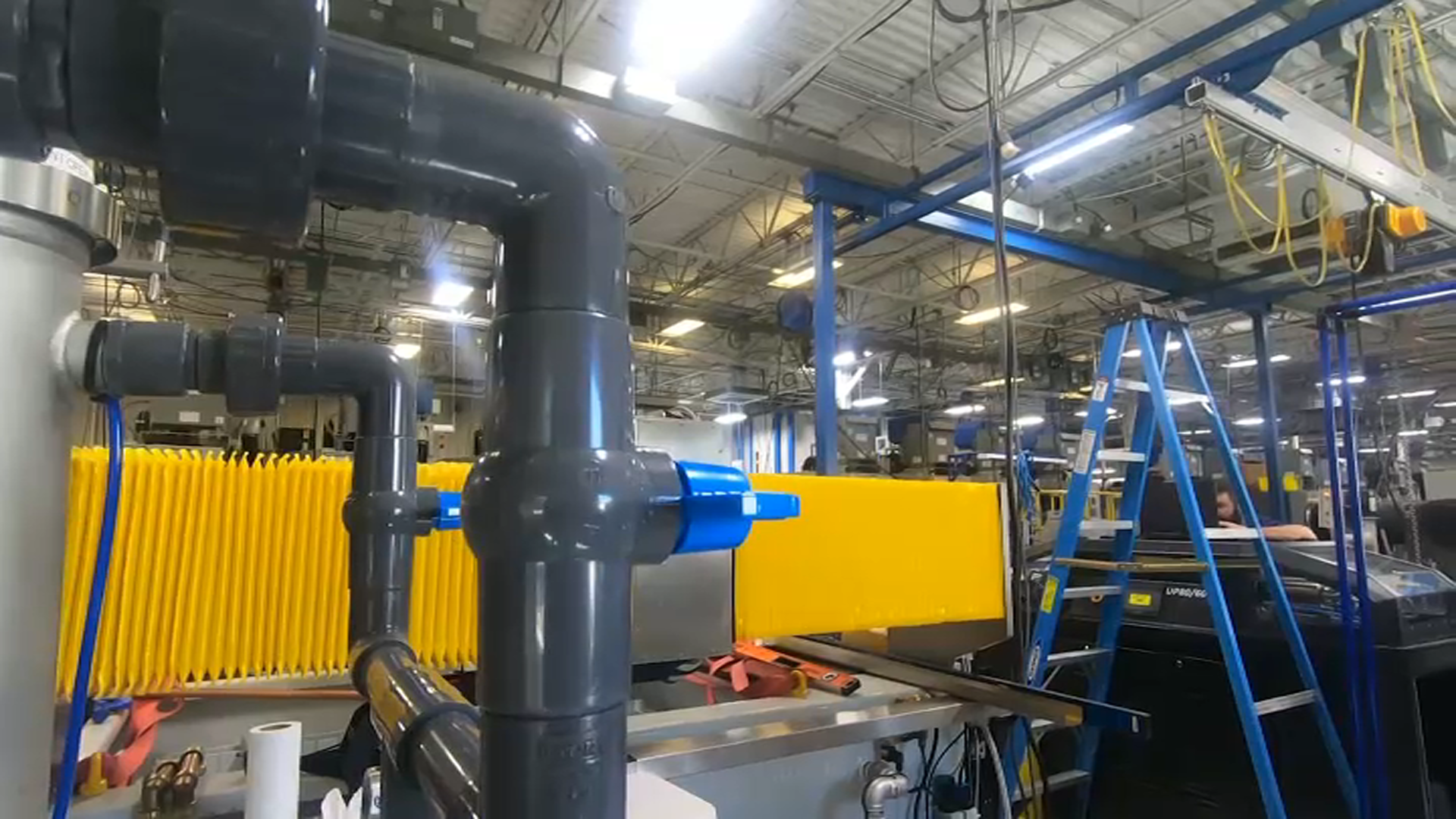 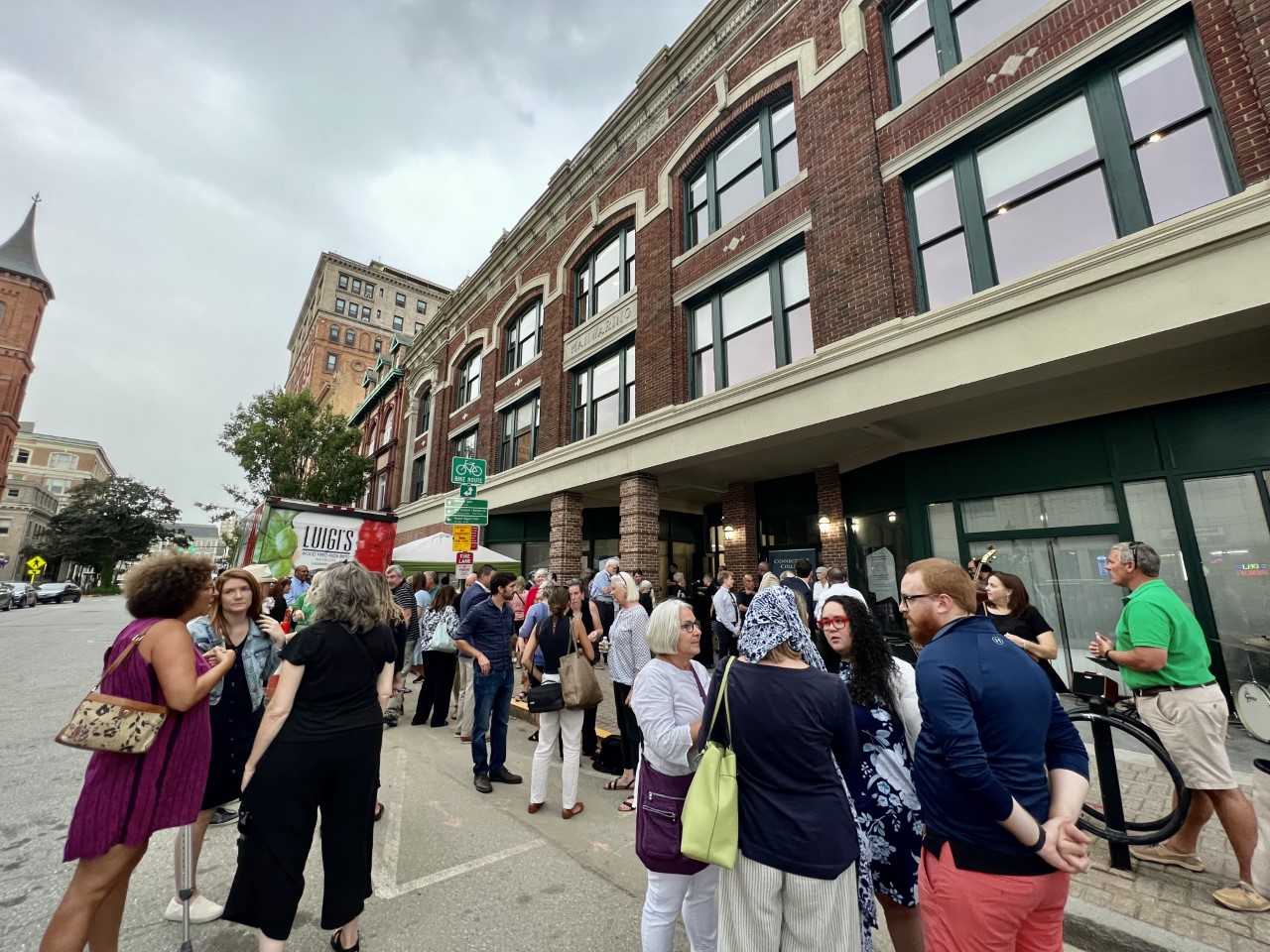 Riordan-Nold said the survey indicated a lot of young people are migrating out West.

“They are seeing a decrease in their median age, Colorado for example, and Arizona.”

You can also see that trend in a United Van Lines moving study just released.

While we have become slightly older as a state, Connecticut has also become more racially diverse, according to the American Community Survey.

“So now we’re at a third of our population are people of color and that could be biracial, could be Black, Hispanic, more than two races even.  I think it’s interesting to see the diversity of our population growing”, Riordan-Nold said.

Hartford was recorded as the municipality with the highest percentage of people of color (85%), followed by Bridgeport (80%), and New Haven (71%).

Another data point that might get your attention - people without health insurance in Connecticut.

“Just thinking about less people uninsured in our state, entering a pandemic, is a good thing," Riordan-Nold said.

While this data was generated by the federal government, it is very helpful on a state level to form policy, on everything from taxes, to housing, to education.